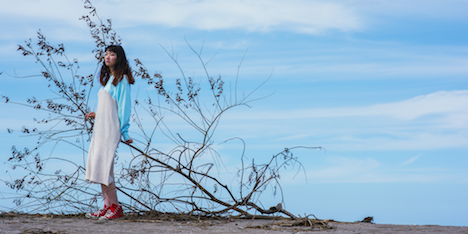 ICAL556
Well known as a world record holder of Mohawk, Kazuhiroman came back to Sapporo from Harajuku, Tokyo, his new brand is called “ICAL556” and will be starting from November 11th. Don’t miss the limited edition, exclusively at Museum Store. 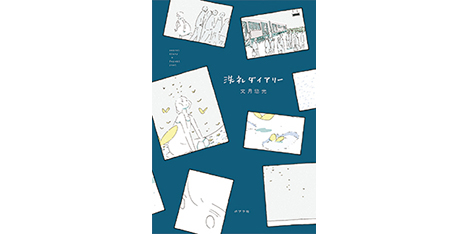 YUMI FUZUKI “SENREI DIARY”
Yumi Fuzuki, who received the 15th Nakahara Chuya Award for her first collection of poems, on October 10th released her first essay called “Senrei (baptismal) Diary.” An interview with her will be published on Shift soon. 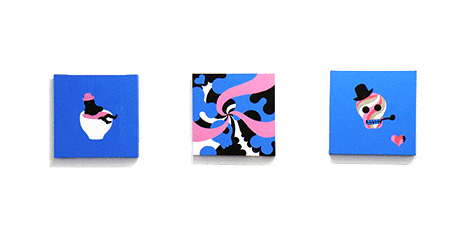 CHISATO SHINYA EXHIBITION “SHA LA LA”
A solo exhibition of Chisato Shinya titled “Sha la la” will be held at Clark Gallery + SHIFT in Sapporo until October 30th. She is an illustrator/artist who has produced works with a motif created from nature.
Duaring her exhibition, Michiro Endo, a Japanese musician, known as frontman of the influential punk band The Stalin is coming and performing at Museum Store on July 17th! Special entrance free is 500 yen! 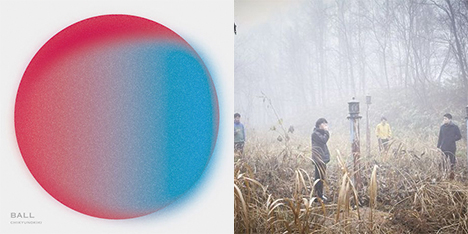