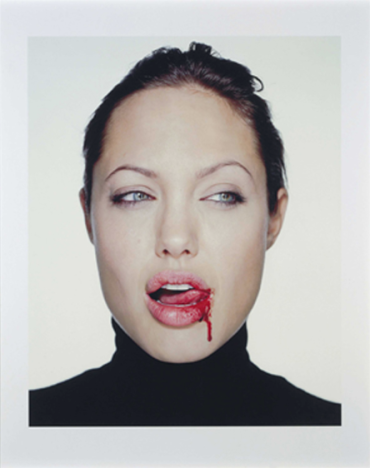 According to our dictionary, a portrait is a representation of a person, in which the face and its expression is predominant. The intent is to display the likeness, personality, and even the mood of the person. I read that as a consequence of the “selfie” phenomenon, the number of portraits made each day is unprecedented in history. German staff photographer at The New Yorker Martin Schoeller (1968) – taking advantage of the power of digital photography – decided to bring the concept of portrait photography to the next level, namely large scale portraits. He has shot countless famous faces, which wound up exhibiting in different art galleries and museums worldwide because watching, for instance, Angelina Jolie’s face in 7×7 meters is quite a different experience than watching it on your mobile device. Since last October and until February 2016, The Swedish Museum of Photography, Fotografiska holds Schoeller’s ongoing project “Up Close”. This is an opportunity to encounter most of his recent work among his other projects “Identical” and “Female Bodybuilders”. 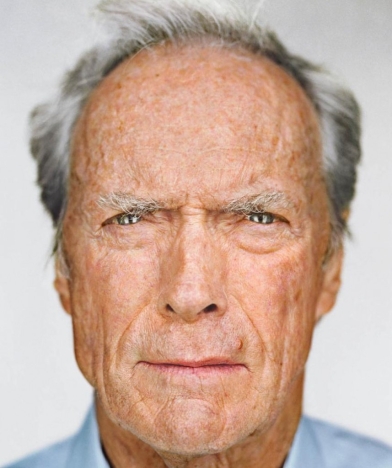 People are interested in people. When we go to an art exhibition we are in the known of the artist, or well, we probably heard something good about the artist. At this exhibition in Fotografiska it was on the contrary, people seemed to care or to know very little about the artist but seemed pretty interested in meeting the celebs. Now we can argue whether that is a good or a bad thing. Almost the entire exhibition is about famous faces. You will hear people around repeating the same question “Who is he/she?”. Ladies that can not recognize Taylor Swift or Messi, Gentlemen that never heard of Mark Zuckerberg, and teenagers that do not know who Clint Eastwood or Judi Dench are. Whether Schoeller seeks recognition and popularity via famous faces, now these people – regardless their age or cultural interests – they all will know who is who, and for the shake of our contemporary culture, that is a good thing. 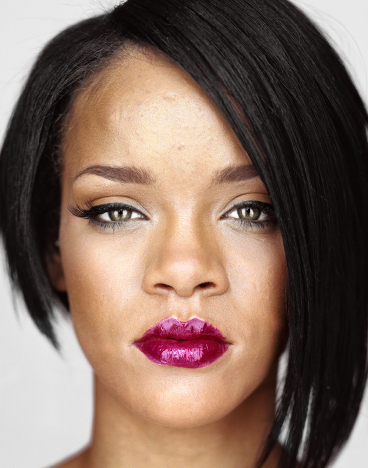 It is estimated that Schoeller has by now photographed around 3,000 persons for his “Up Close” series. This democratisation of the photographic portrait is equally treated in a photographic way, making this body of work one of the largest typological series of the human face. “A photographic close-up is perhaps the purest form of portraiture, creating a confrontation between the viewer and the subject that daily interaction makes impossible without being impolite”, says Schoeller.

The fact that we get these familiar faces in such a big scale in front of us creates a funny experience, it is a clash between the photographer’s perspective and our recognition of a familiar face in such a different light, so detailed. These portraits are staged with lots of light, because light in digital photography means information, and information is what Schoeller delivers here, plenty of it.