A creative collective TOMATO that has always surprised us, by their creative works with innovative and rich in creativity. One of the founding member is Steve Baker (CEO). And Project Esin which he launched in 2004, with Steve Martin and Alison Jambert of Eat Creative, is soon to start in earnest. SHIFT interviewed about his upbringing and feelings to Japan, and future development of workshop “Esin” to be held starting in the first time in 10 years Japan. 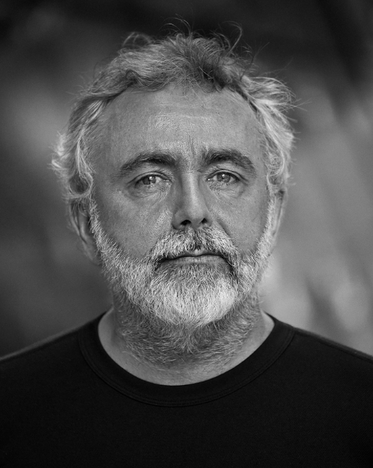 A lot of SHIFT readers are creators / designers / artists and already know about you, but please can you give an introduction about yourself.

I grew up in the quiet (and boring) countryside of middle-England and, as soon as I was old enough moved to Leeds, then Manchester, Liverpool and London. I’ve lived in Tokyo since 2004. I’ve worked with creativity and creative people all of my career. I was managing a band when I was still at school, but had to take what my parents would have called ‘proper jobs’ during my twenties while I struggled to make a living in the music business.

Can you tell us how and why you started Tomato?

The ‘how’ is pretty easy: Colin Vearncombe (the singer songwriter I manage), and I got together with John Warwicker who had been our art director for the hit singles and albums we’d had with A&M records in the late 80s. The music business is frighteningly fickle and we wanted to diversify (that’s the ‘why’) and John wanted to form a different type of company with some of the people he’d been working with and knew shared his approach and values. 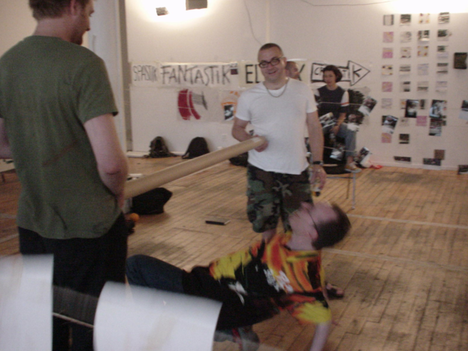 What inspired you to think of Esin? Why did you choose these cities (Tokyo, Sapporo, New York, Berlin, Kassel, Rhode Island) to host the workshops?

The essence of Esin was born out of an awareness that there were many, many creative people who felt lost and alone and needed someone to help them find their way. Many creative students looked up to tomato and admired what we had achieved and were very eager to work with us. Tokyo was a good starting point because it is an endlessly fascinating attractor for many creative people from outside Japan and because tomato was very well known by creative people in Tokyo. Everywhere else we held workshops was because we were invited there (we did one in Taipei as well). I’ve been connected to the ICC in Sapporo before it even opened. 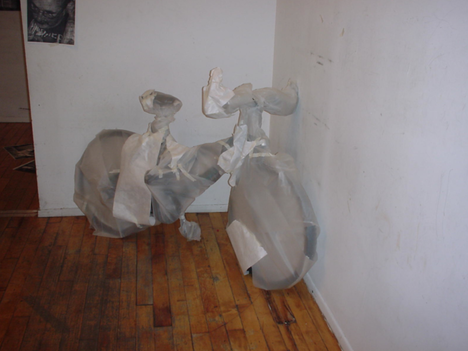 You’ve hosted workshops in Japan (Tokyo, Sapporo) in the past. How did you feel about the motivation of the Japanese participants at the time?

I always enjoy my interactions with Japanese creators. I feel very close to them and identify with their struggles (both internal and external). I know how hard it can be to overcome these barriers and admire the determination and courage of the workshop participants who are faced with near-impossible tasks. I also love the energy of Sapporo. It has the feel of a frontier town to me, with people willing to try new things and be a bit non-conformist. People who are motivated by self-belief. These are important ingredients for creativity and innovation. You need a lot of confidence to bounce back from the inevitable setbacks. 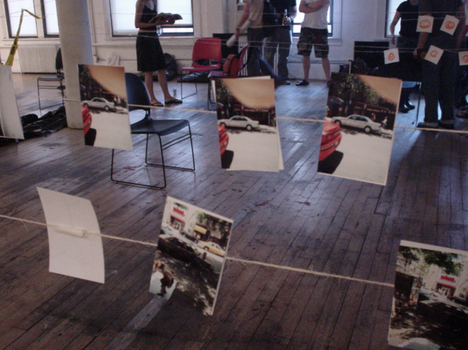 Now that you’re hosting workshops again in Japan as Esin, do you have any special feelings?

I have some big dreams for Esin. I want to build a permanent school – a place that inspires creativity and attracts talent from all over the world. A place where we can also train producer/managers to work with creative people and start up new businesses with them. A place that will publish work and hold exhibitions and become a meeting point for talented thinkers of all disciplines. I’m already working with some colleagues in Tokyo and Hong Kong who are all invested in this goal but it’s going to take a lot of support from a lot more people to make it happen. We need to build relationships with local and central governments and with forward-thinking corporations who recognise the need to help stimulate innovation and creative thinking on a long-term basis.

So my special feelings are; hopeful and slightly nervous! 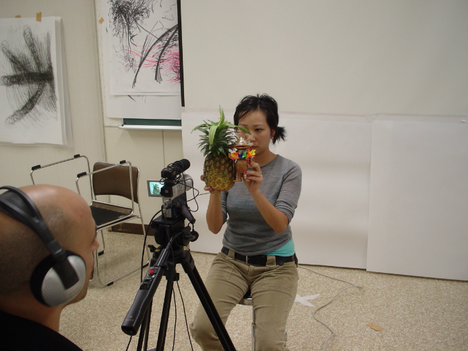 During the workshops participants will produce work, review and discuss them in a group format and individually. I’m sure they will have a lot of inspirations, feelings of accomplishment and excitement for new challenges, but also some stress. Is that also an important part of the workshop?

Yes. Stress is important, deadlines are important, failure is important (otherwise you’re not really trying) and friction is important. All these things drive creativity. It’s not an easy ride!

How do you spend your time away from work?

Thinking about work (but then I don’t really think of what I do as work anyway). 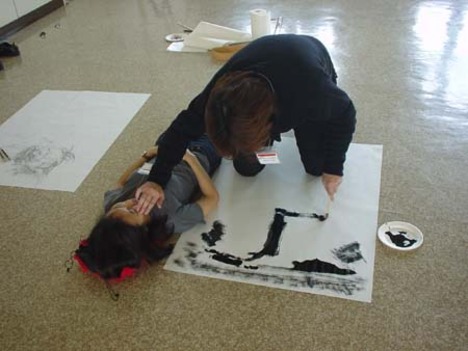 Please tell us what fascinated you most when you were a child / teenager / in 20s / in 30s.

I’ve always been fascinated by the future. I’ve been a science fiction fan since I was a small child and used to read every second-hand Sci-Fi paperback I could find. When I was fourteen, I decided I wanted to be a science fiction writer. It took a bit longer than I’d anticipated, but I eventually achieved that goal.

Of course, I love music too. 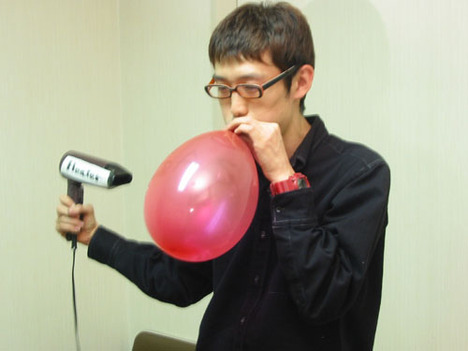 What interests / fascinates you most at the moment?

Other than the workshop participants, do you have anyone you’d like to meet and speak to, or work with? If so, please share your reasons.

I would like to meet anyone who has the vision and resources to help me achieve my dreams for Esin. 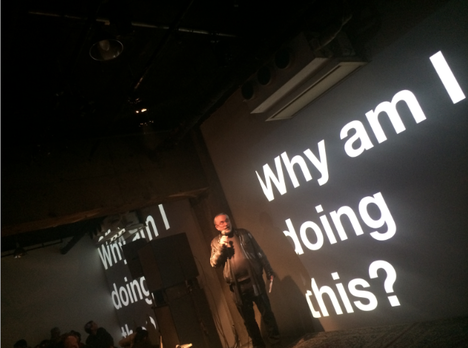 Finally, how are you planning to move Esin (or the workshops) forward?

We’re planning on holding workshops in other countries as soon as we can. Hopefully Hong Kong will be the first, then perhaps Taipei and anywhere we get invited to. Once we build a school, and prove that there is a viable business model that supports it, we want to build others in other countries – or perhaps license the name and model to local specialists. A global network of inspired creativity. Wouldn’t that be great?