The new atelier of French fashion brand Courreges reopened in October 2013 in Pau, a small city in the south of France, after finishing their long-time renovations. This inauguration announces the revival of the brand that is part of the heritage of French fashion. 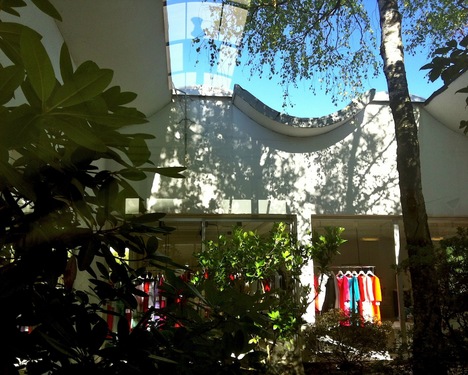 Courreges launched their “new look” collection in the 60’s, which brought the short skirt into vogue. The phenomenon contributed to the popularization of fashion through switching ready-to-wear from haute couture that was mainstream at that time. During the time, it is said that Courreges had a big economical influence—more than Dior or Chanel. In the 80’s, the brand was sold to Japanese fashion house, Itokin, but, lacking of a hit, the sales had not showed much growth until the 90’s. 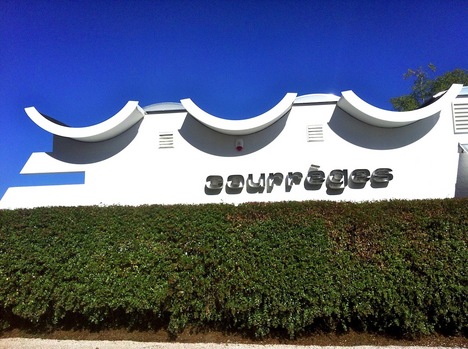 Two years ago, two French people, who were previous ad men, repurchased the brand and began the regeneration. For this, the factory in Pau is the main project. The atelier was refurbished as a memorial place for the city where Andre Courreges, the founder and designer of the brand, was born. 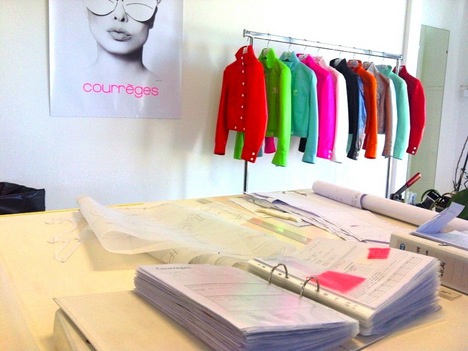 The building was based on a white and modern minimal design like the Le Corbusier. Renovated from what was originally a factory, there is always a nostalgic mood in the air. 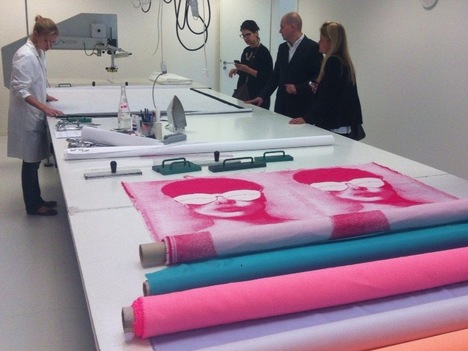 Courreges was actually a great success in Japan in the 60s and 70s. Market demand led Itokin to decide to purchase the brand. However, since 2003, they had only sold their licensed products. From the spring of 2013, they began to sell products that were delivered directly from the factory in Pau, France, that began to be sold in Isetan Shinjuku. 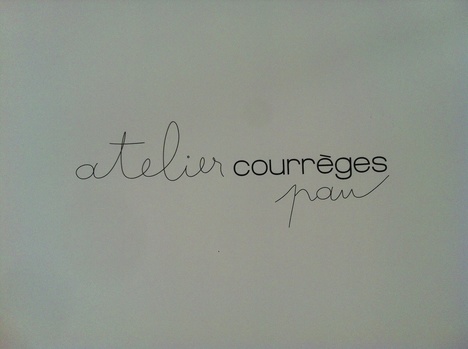 Even now, Japan remains the most important market after the French. The main brand concepts, such as “the future as seen from the 60’s,” which is heritage of Courreges, are arranged modernly to appeal to new customers. 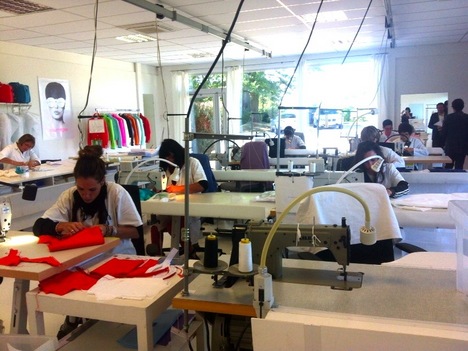 Around 20 stores will open internationally in the near future and the men’s collection will also begin from 2014.