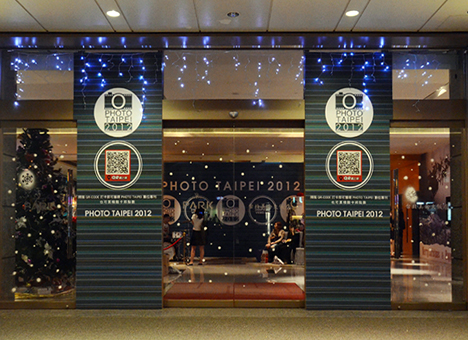 Advertisements with the Beatles’ pictures were posted everywhere as I walked through Taipei in the cold weather. These were announcements for PHOTO TAIPEI 2012, marking its 4th anniversary.It was held at the Taipei Park Hotel located in the business district, featuring exhibition spaces in rooms on the second, third and fifth floor of the hotel. The fair was opened from 14 December to 16 December and was listed as the first art fair focusing on photo-based and video art in Taiwan. Eleven galleries joined from inside and outside the country, featuring different categories of exhibition. Three galleries also took part in the fair from Japan: B gallery, G/P Galley, and TANT TEMPO. 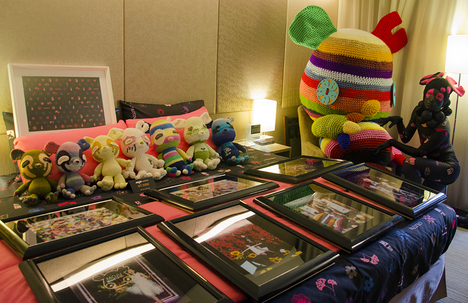 Elias Wessel from Germany and Pin Su from Taiwan met each other in New York. The dolls that Pin created were leaning against pillows on beds that also displayed the photos of Elias. Their elegant and pop-art blend was rich in originality and they stood out from the other exhibits. 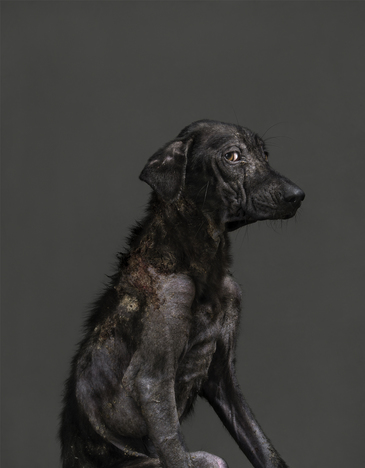 TIVAC gallery exhibited pictures of dogs, which seemed to touch the ceiling near the room entrance. These were TOU Yun-Fei’s works called “Memento Mori”. Those images recorded the last moments of life for some dogs found in public pounds run by governmental agencies in Taiwan. It seems as if the dog understands how chaotic and disordered the world has become, as it gazed through the camera lens. 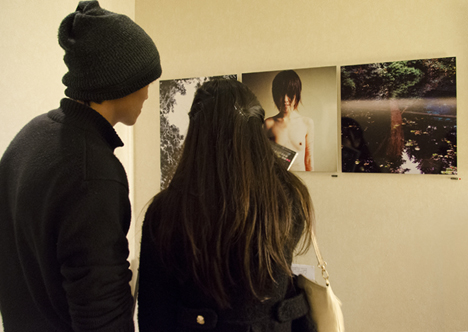 Fifteen artists presented from B gallery in the fashion brand BEAMS. A self portrait series created by Yasumasa Morimura, “Norwegian Wood” by Astushi Okada and Ryo Owada recorded a Bonnsai series called “FORM”. Okada took pictures for the film brochure of “Norwegian Wood” written by Haruki Murakami. The book “Norwegian Wood” is also popular in Taiwan and the fragility and transience of humans was expressed in Okada’s works. 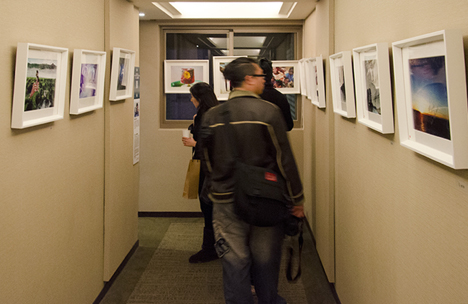 A charity exhibition was also held with Taiwanese singers and celebrities’ photographs, which were sold. The entire profit was donated to “Art Dandelion Plan,” to enrich the lives of children living in rural areas.

It was easy to imagine how to display these works in a home, because the works were exhibited in rooms, rather than the typical white cube-like gallery space. Also, art works were on display in each independent space, allowing visitors to appreciate with fresh feelings every time as they moved from one room to another. Hotel fairs should be held more and more in the future because it could take us to new spaces, one after another.