Saturdays NYC
Born on February 4, the capsule collection between the surfing brand Saturdays and colette is the perfect symbiosis between dynamic New York and cultural Paris. A collection for a perfect day at the beach or surfing, including a towel, t-shirts, a swimsuit, a tote to transport it all and a hat to prevent sunburn. Surf’s up!

Karl time
Karl Lagerfeld is launching a collection of contemporary watches. Seven models are available in a wide variety of colors and ranges, for total versatility. The Karl Zip with a visible closure is the star piece and the designer’s favorite, with an eccentric, timeless look that can be worn in different ways. In world premiere at colette on February 23! 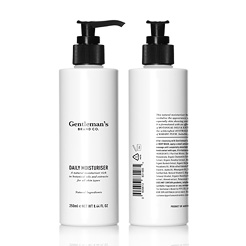 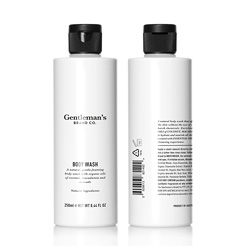 Gentleman’s Brand Company
Gentleman’s is a brand created by three Australians – a creative, an entrepreneur and a chemist – united by love for their local environment and a desire to create a simple approach to skin care for men. Designed, manufactured and formulated on the east coast of Australia, the shower gel, facial cleanser and moisturizer from Gentleman’scelebrates the lush Australian landscape and its incredibly rich local ingredients and extracts. 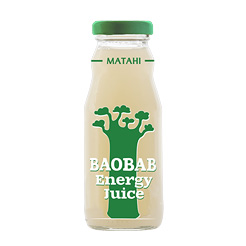 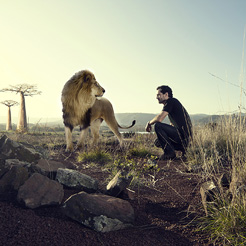 Matahi
Matahi is a new drink made from baobab, an extremely energizing juice that’s packed with natural vitamins. The baobab fruit is one of the most antioxidant in the world, the equivalent of 10 oranges in vitamin C and with the same amount of caffeine as an espresso. It’s harvested in Benin respecting the standards of sustainable development and then made, with love, in France. In pre-release at colette! 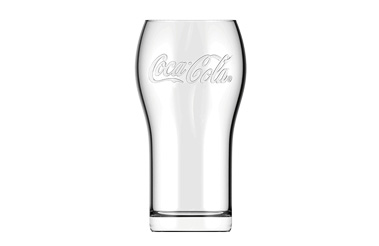 Coca-Cola Heritage Glass
Coca-Cola is going to bring the fizz during a live event to celebrate the release of its new glass in partnership with Thomas Meyerhoffer. The upper part of the glass, designed to “capture the magic” of the drink, will also play a musical role during a live performance at the water-bar on Wednesday, February 13. The line-up remains a secret, so come at 5.30 pm to rediscover the joy of sipping a Coca-Cola and to attend a performance that promises to be unique. Enjoy!