Andrea Crews: 10 years
To celebrate their 10th anniversary, Andrea Crews has put together: I AM ANDREA CREWS THE book that shows all the projects and collaborations of the collective, published in only 1,000 copies + THE compilation colette loves Andrea Crews which includes some of the design studio’s favorite artists, drawing together both pop and underground stars. Exclusively for colette from October 11!
For the occasion, the colette music box will invite you in a secret place!
Come celebrate the release of this compilation with a top secret line-up only known by Andrea Crews and, surprise: colette will present a live performance from the insane group Skip & Die, the most exciting combo of the moment. A riotous showcase between South African breakbeat and carioca electro funk. 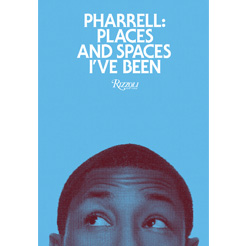 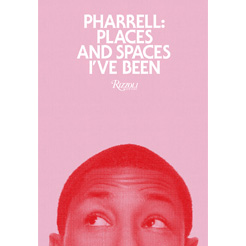 Places and Spaces I’ve been
For an entire generation, Pharrell Williams has redefined “cool” and established himself as a creative force at the intersection of pop culture, art and elegance. This richly documented book explores Pharrell’s musical career and his prolific contribution to contemporary culture, including fashion, furniture and design, art architecture. With contributions from Jay-Z, Ambra Medda, Nigo and Takashi Murakami. Rizzoli. 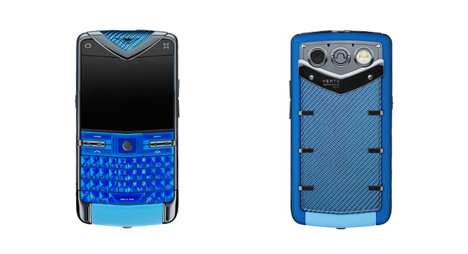 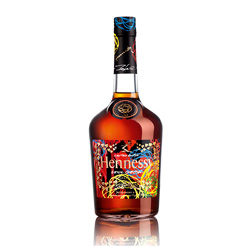 Hennessy x Futura
After their collaboration with the artist KAWS, Hennessy has created a new look for their bottle with the American artist Futura. The bottle features the iconic visual signature of the artist. A special edition for colette has been made in only 213 copies! Meet Futura at colette Monday, October 22 at 5 pm for a live performance and bottle signing.

Burger Blend
colette and Blend have launched an exclusive box set in honor of the Gourmet Hamburger. This kit in solid oak contains a book of 50 recipes plus tips and tricks from Blend’s gourmet world, as well as a knife from the brand Nontron, the oldest cutlery maker in France, specially designed for the occasion, which can be used to prepare your burgers. 50 copies will be available, on sale from October 22. For the occasion, the water-bar will offer a veggie burger for one week, following the recipe from the Blend book.