Exhibition road is well named for the unique crisscross pattern of the road itself and the giants of education, art and history which flank it. Along this road the Royal Geographical Society, Imperial College, the Goethe Institute, the Science Museum, the Natural History Museum and the Victoria and Albert museum are located, however, it is not by co-incidence. This road is actually named after the Great Exhibition of 1851, the first ever world fair, which was so profitable that the Royal Commission was set up to aid in the establishment of the above museums, etc. 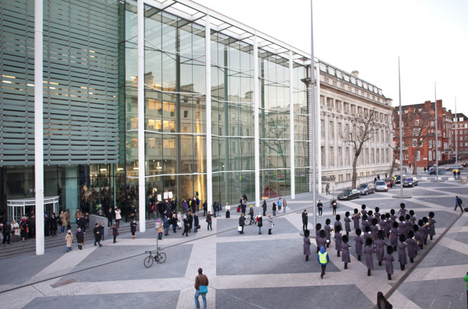 In support of the spirit of the 2012 Olympics being held in London the Exhibition Road Show 2012 is a one-time only nine day event with the goal of promoting emerging artists, scientists and musicians from the 28th of July to the 5th of August. It is an unusual occasion in that science and arts have been mixed together, and that included in the schedule are events held inside the museums. In addition there are many food stands serving food such as burgers made from only British meat to Mexican tacos and Japanese Takoyaki. 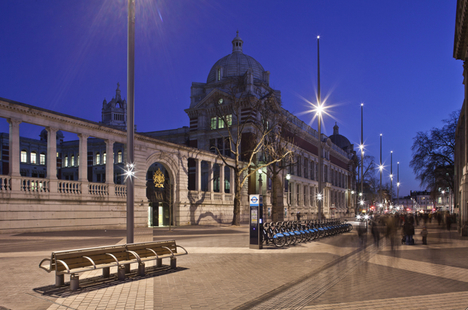 Due to the many events taking place during the Exhibition Road Show it is impossible to do justice to them all and describe everything, it is quite impressive how many artists, etc, have been lined up for this celebration. On one particular day it was possible to attend one of the talks at the Science Museum, a place which is always fascinating to visit, concerning the exploration of space, the work of a codebreaker, Alan Turing, and technology which led to the creation of the Modern World. However, it was from 6pm that the show really got going! 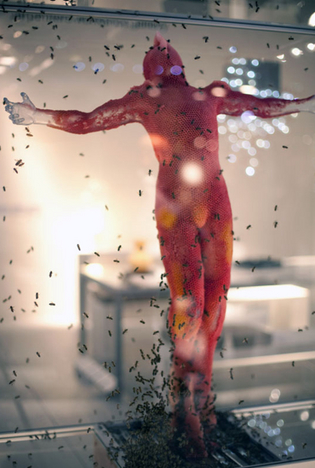 It included The Exhibitionists, 21 acrobats and dancers especially brought together for this nine day event, performing unbelievable choreographies, as well as music by the Royal College of Music Brass Quintet. Later on Dance Extreme could be seen, a group of 39 dancers from Canada who via the method of music and dance created an impressive message of celebration, more specifically celebration of the athletes of the Olympics. It was quite a dazzling display which included young children as well as young adults. It truly was a reminder of the Olympic Spirit and all that it represents to everyone across the world. 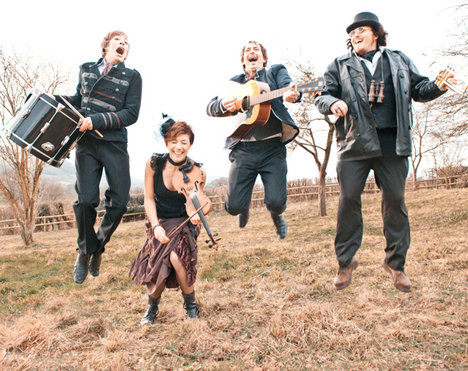 Another performance was possibly one of the more unique that I have ever seen, and was also a reminder of the history of music, Daemonia Nymphe. These two talented artists compose and perform music made especially for ancient Greek instruments creating a sound which was truly unforgettable, as well as a very interesting sight to see. To close off the evening there was a choice on either end of the road of the The Roving Crows, and Dave Swarbrick, a folk fiddler. The Roving Crows proved to be very popular with their variety of instruments, and with their encouragement, getting many people to dance along very energetically. Meanwhile Dave Swarbrick offered a more relaxed setting that allowed people just to enjoy the sound of Britain’s best folk fiddler. 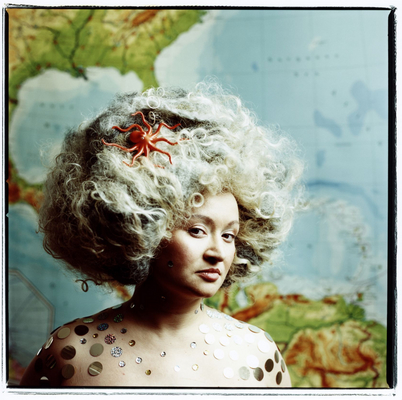 Other events on other days included an interactive Particle Accelerator; a chance to see science in action, Rollapaluza; a high speed bike race on stationary bikes, and music from many other artists. The final events on the last day will include music from the Mike Westbrook Band which will perform music from the Beatles but de-constructed into a new sound, the Mansfield University Marching Band made of 130 members, and the Wlliam Tennent High School Choir which specialises in a mix of contemporary, choral and folk songs from around the world. 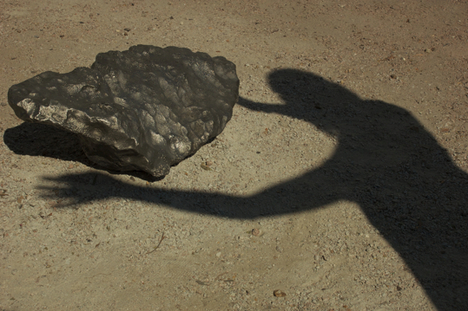 In keeping with the spirit of the Exhibition Road Show art was also commissioned especially for this event such as Tomáš Libertiny: THE AGREEMENT, Graeme Miller: ON AIR and Katie Paterson: CAMPO DEL CIELO, FIELD OF THE SKY. The work of Katie Paterson is certainly very eye catching, but what is astounding is when you learn the history of her artwork. She obtained a meteorite which had travelled through space for billions of years took a cast of it, melted it, and recast it into a brand new version of itself. It is a strange feeling to touch something so old and a reminder of the giant universe that we live in, as well as the art that the universe creates.