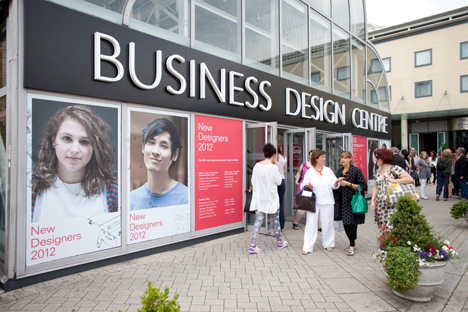 The “New Designers 2012” show at the Business Design Centre in Islington, London, ended in great success. It is one of the biggest annual event featuring more than 3,500 works of talented newly graduated designers from all over the UK. This is the 27th year since the beginning in 1985. The event was divided into two parts. The first part which opened from 27th June to 30th June, exhibited works of Textiles, Fashion & Accessories, Contemporary Applied Arts, Ceramics & Glass, Jewellery and Precious Metalwork. And following this, from 4th July for 4 days, the second part featured designs from Product & Industrial Design, Furniture Design, Visual Communications and Spatial Design. Besides the exhibition, it also included various events to meet together and discuss design during this the period. 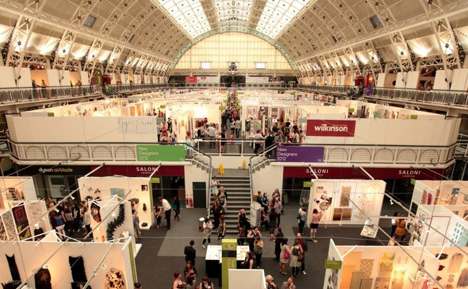 The occasion brought benefits to designers, visitors and sponsors. Firstly, for new designers, it offered great opportunity to introduce them and produce their own brand in the market. In addition, many businesses and visitors could meet remarkable designers face to face through talk programmes during the event. Also, the contemporary designers’ concern could be read there. It showed the current design trend. In this year’s event, various social issues and experimental approaches for them stood out, such as design for sustainability, innovating user value, solution in specific situation and human relationship. 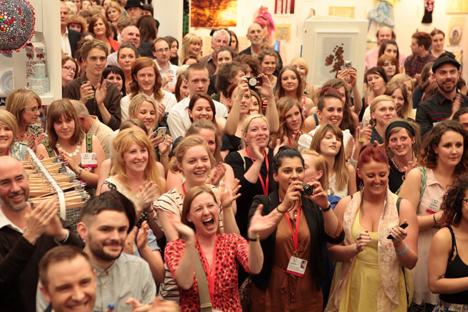 Awards and Prizes, which were announced during the ongoing event, enlivened the occasion. This was an important part in the event. The winners were given opportunity to receive support by many sponsors. Here are some of talented new designers, became winner. 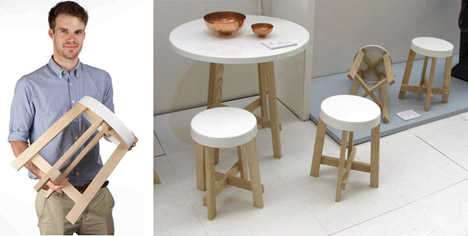 This year, Hugh Leader-Williams swept the boards at the award. His collection called “Spun Furniture” won three awards from 100% Design, the BCFA and made.com.

Noeleen Logue, a new designer of National College of Art and Design, Dublin, won prizes from the Goldsmiths’ Company Award for Silversmithing. According to statements of New Designsers’ official Facebook, her work received great praise for emotional approach to jewellery construct. 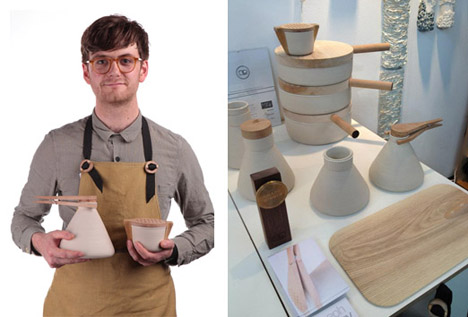 Joseph Hartley is a winner of Business Design Centre New Designer of the Year Award. His refined work stood out at the exhibition, drew attention.

In an interview with New Designers, the winners said with one voice, that they want to use the prize money for their next work. As New Designers expects, it seems clear that their future works will be given attention in the industry. 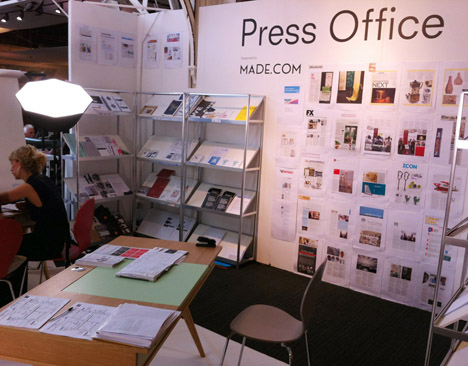 On the side hall, there was a room for the press. They were constantly having interviews with new designers there during the exhibition period. 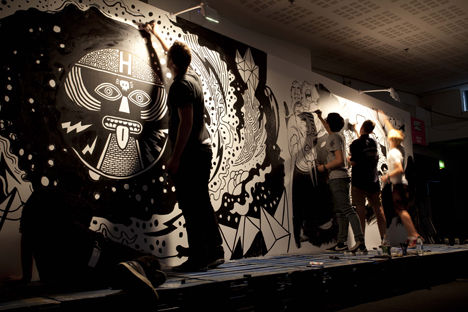 Continuing last year, “Secret Walls” on Thursday evening was one of the features of the festival. Through this event, which is also called as “The Worlds Premier Live Art Battle”, New Designers’ graduates got a chance to compete with top industry people from Debut Arts. This year, the joyful battle was decided that the graduates won by judging from the Association of Illustrators. 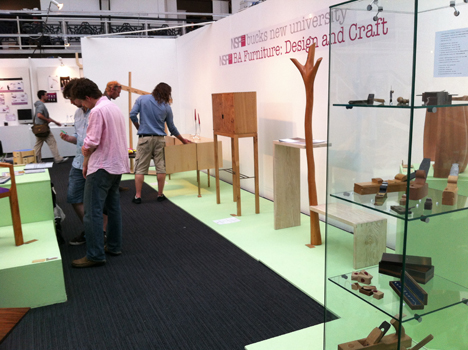 The new designers’ brilliant experimental design approaches made the viewers excited and also see the potential in the next generation. Here is the reason why many design industry people in the UK pay attention to this event every year. Many people interested in the design industry could enjoy the exhibition. More information of the universities and colleges, which took part in the event this year and the winners’ details can be seen on their website. The “New designers 2013” is going to open from 26th June next year. Tickets for next year’s show will go on sale early on in 2013.