Gyula Kosice was born in 1924 in the bosom of a Hungarian family, in the city of Kosice, the name he picked as his artistic name. He arrived in Argentina when he was 4 years old, and became a naturalized Argentinean citizen. 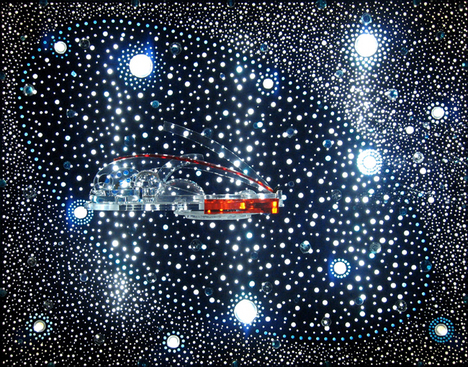 With his vocation as a sculptor, plastic artist, theoretician and poet, he was one of the precursors of avant-garde kinetic light art, co-creator of concreto-invención (concrete-invention) art group, co-founder of “Arturo” magazine, and founder of the Madí Art Movement, among other things. He was the first in the world to use neon gas and water as constitutive elements of his art work, as well as making use of other novel elements, such as light and movement, the constitutive elements of his renowned “Hydro-spatial City”, a future town-planning project suspended in space. 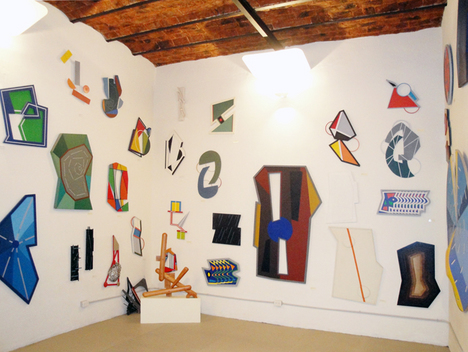 As every other artist, Gyula Kosice was worried that his works would become stranded by being sold to private buyers or donated to museums, so he aimed at having them permanently displayed for the public in a fixed, conveniently looked-after place. In 2005, his wish came true with the opening of his own private museum, which he attained by recycling part of his former atelier in the neighbourhood of Almagro (still functioning as such) and with over 100 works of art going to its permanent exhibition. 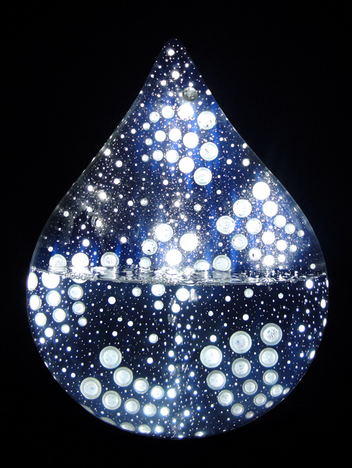 The museum has 5 rooms and holds pieces of every style and period. Historical documents, photographs, scale models, videos, books, and magazines make up this workshop-museum. It is open to the public; admittance is free. Tours with a specialized guide to show visitors around may be arranged for Friday mornings. 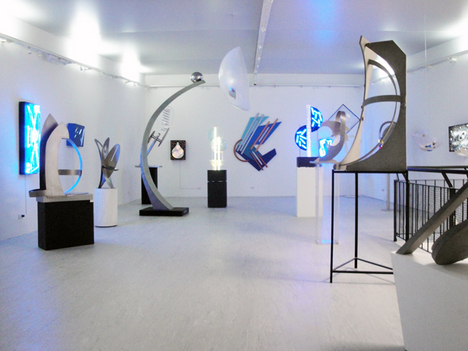 The space created by Gyula is a charming spot. His works of art are displayed in a must-see show around this old house in the Almagro neighbourhood, which no one should miss. (Don’t forget to call before visiting Kosice Museum in order to get the address).