Absolut blur the boundaries between arts and marketing. The Absolut Art Award, in its third annual edition, celebrates they long-term commitment to creativity. This year´s winner is the Albanian-born video artist Anri Sala, who has gained international attention for his capacity of storytelling using light, sound and music as a language itself. He is interested to play with the language –syntax – architecture – music. He likes to work where people find themselves when seeing his pieces, so the exhibition is the medium for him. Absolut invited to very selected media worldwide to the ceremony, creating a charming and special atmosphere around it. Since the early eighties, the brand showed a keen desire to the arts, which next spring seems to have the upper hand with the opening of their brand-new art museum, to host the entire Absolut collection. 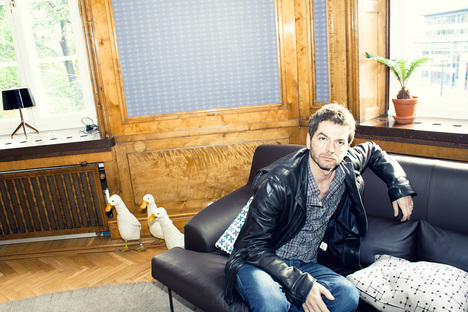 What it means to receive this Absolut award for you?

I think it´s great. One day when you receive a call and you are busy working, trying art, fighting with other things and when this thing comes and you did not fighted for, you don’t worked for, there is something very pleasant, very nice in it. So it´s a combination of both. I think it wouldn´t be as pleasant as maybe a price I wouldn´t like as much the previous choices, so I think this is important to me. Also the way how the whole thing is organized, bringing people to celebrate it with you, people meaningful to me, which is making space for people I know, important to me in my work, in my life. So this is something specially kind. 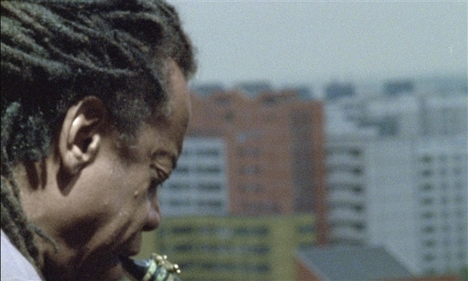 During your career have you done any commercial work for any brand through your art? 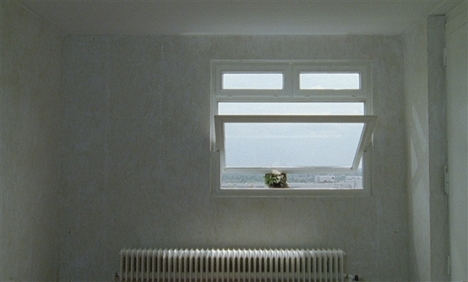 Do you see yourself as an artist devote to your roots?

Depends what you call roots and depends what I call roots, because roots they only do not have a geographic meaning but they also do have a meaning of your immediate surroundings, whatever you were born. Then were you went and what other people you met. To me roots never end, maybe the tree does the same thing, keeps growing some new roots, they don’t come off from the very beginning of it. So in that sense yes, because that´s were my identity comes from. Identity in the sense what in given extensions of life you meet people who become important and you see things that are meaningful and you realize from within that eventually that makes you. So in that sense to me the roots are important. This is the kind of questions that you could not get way with a short answer because for me roots do not mean with a symbolic sense. 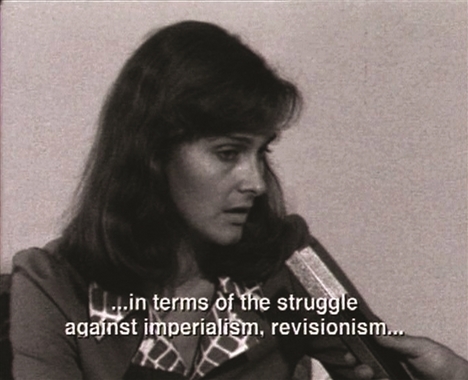 Noteworthy of your knowledge in the post-communist´s evolution in the Eastern European countries.

When in your life to have two different systems, and specially including the period of transition which in a way is a system of is own, I think that´s amazing because it´s like, you don´t see the world changing in TV but you see the world changes around you, and changes you. You can even see how in the little things you can also do something about it to go in one way or another. It creates very active understanding between you and the world, a very active relation between you and the world, not to see things passively arriving to you. So I think getting through all these changes it´s been really great. It´s been also difficult, not as much for me but much more for other people so that also created a very unequal result in terms of many things: quality culture, possibility to travel and so forth. The results were uneven. 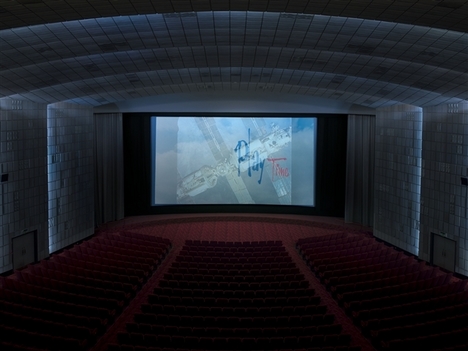 How do you balance between the fictional and the non-fictional when is time to create your stories?

First of all you could have something you could call non-fictional which is like real, and this could be even more fictional if you take it out if its context, and bring it to an audience which was not the context brought it upon. Then you have fiction that is dull. So in a way what you call documentary, which carries more pigments of fiction than fiction sometimes cares. I don´t have a worry or concern about how to keep that balance. What I like is fiction or non-fiction, they both carry a quality in the film or in the result that keeps the structure open. So the audience they feel like they have a place in it. They are not been given but also they are been given a seat. So the balance is how to find this way to keep this open, to have an open syntax and to have an open narrative. 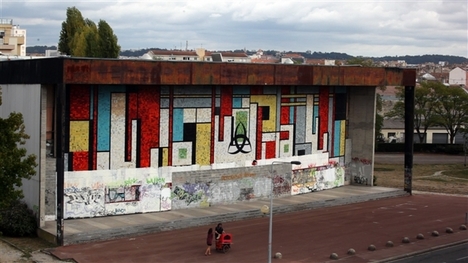 So you like to be focused on the storytelling?

No, for example when you think on storytelling, you think on narrative you think on language, and very often the language in my films is not language of words. This is frequencies, it´s how you become aware of architecture by the way you hear sounds and how this can influence the meaning of what is been told to you. In that sense, like a multi-layers, narratives which do not become from language and from storytelling.

Are people like Bill Violla or Nam June Paik – more into video-art itself – interesting for you?

I think everything is interesting in a way. The parts of full creativity of an artist –for other artists that interest me more. This is also related to the time to what it corresponds with, to what it responses to, and to the public in that time. So it is very difficult to say that that is more artistic art or this is more something else. That changed in a way. Doing something that looks more to you like Nam June Paik today it could´t have the same necessities that Nam June Paik had when he did it at that time. What gave him the credibility to made it just and right for the time it was done that would be absolutely the contrary for somebody doing it today, it could be some kind of visual effect because it talks more about society in the world at that time, so it´s not like one line highway.

Do you see yourself making movies?

As I said I don´t think like that. I am interested in narrative but not work with plain narratives. I don´t think in trying to go longer. To me it´s very important that each subject, each idea, it has duration that it needs to be articulated to the others. To me it would be more important to not lose this intuition for the duration, not show people something which is one hour and a half as if it were some kind of progress in my work when they think it could be shown, told, perceived, understood, in fourteen minutes. So to me this is important, the relation of understanding, guessing and anticipating what the duration should be. It is not a race towards making it longer and longer.