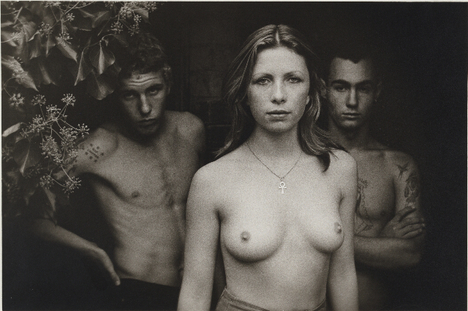 The exhibition hold archives of Carol Jerrems’ student work at Prahran Technical College, right through to her personal directorial debuts of shortfilm Hanging About and iconic photograph Vale Street 1975; a captivating portrait of Melbourne model Catriona Brown beside by two sharpie teenagers. 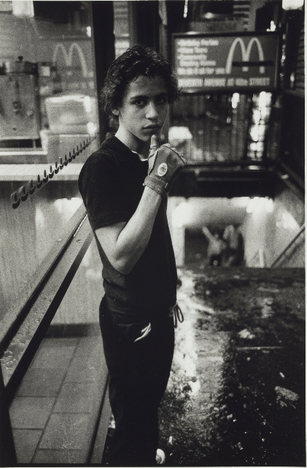 Her work which concentrated on perhaps the most vulnerable of society, is placed alongside that of Nan Goldin and Larry Clark from New York, and William Yang from Sydney who also focussed their photo-based art on the marginalised youth surrounding them. 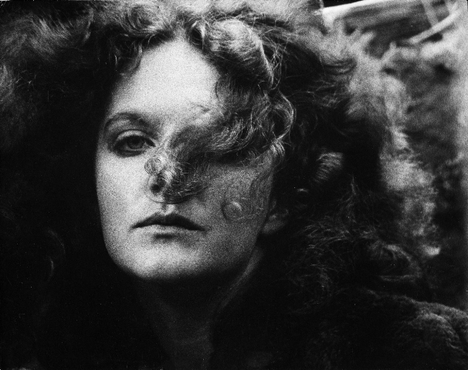 Yang’s images and ink portraits of Sydney’s gay and artistic scene show a naked and honest portrayal of his subjects, followed by Clark’s images of illegal drug use, underage sex and violence from youths of subcultures such as skateboarding, surfing and punk rock. 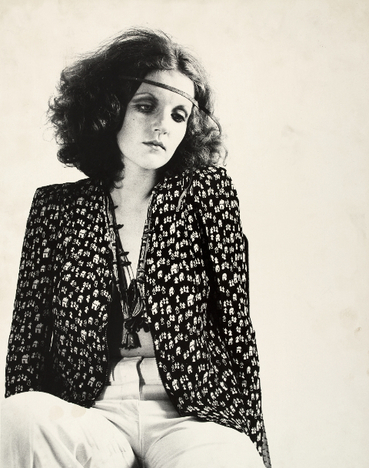 Curated superbly and suitably by Natalie King each photographs subject avoids exploitation, rather holds are a mere poetic reflection.