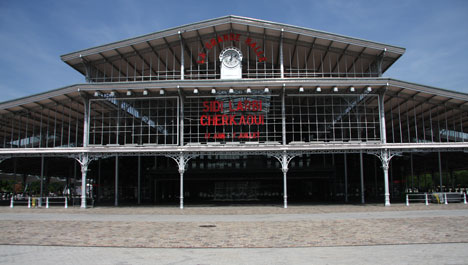 OFFF celebrated its tenth anniversary at La Grande Halle de la Villette in Paris by the end of June 2010. In the past ten years, the festival experienced 11 different editions, 10 in Europe and one in New York; plus two frustrated attempts in Mexico.

I have been lucky enough to have assisted to 9 of these 11 editions, only having missed the events in Valencia and New York. Additionally, I have been covering the event for Shift since 2005 and I had the pleasure to meet some of the people who make this event possible every year. 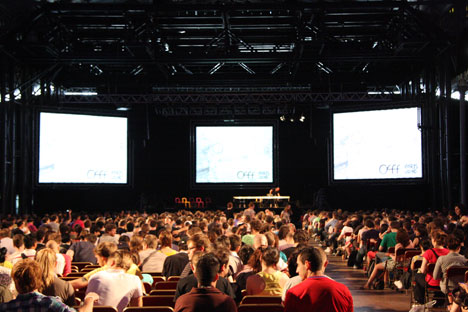 The “Online Flash Film Festival” was born in Barcelona in 2001. Festival’s director, Héctor Ayuso, had this idea of creating an event without a fixed formula. At the beginning he was just moved by his own passion about films, motion graphics and the idea of using Flash in his own work. He thought it would be great to create an event around this, for people to show their work, share and learn from each other. Héctor had the necessary “little” luck to succeed, thanks to festival’s godfather Joshua Davis. 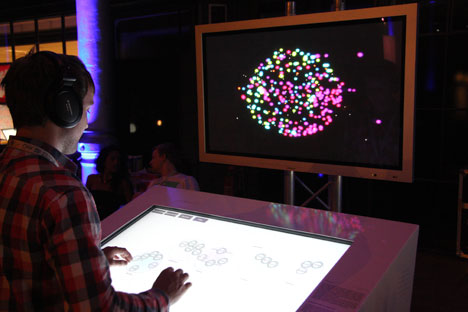 First OFFF’s edition had a bit of an intrusive sponsorship from Adobe and, ironically, is still today the most expensive edition of the festival so far.

I believe Josh Ulm was one of the first speakers on stage who transmitted this little piece of magic to the audience during his fantastic “interactive narrative” talk back in OFFF 2001. 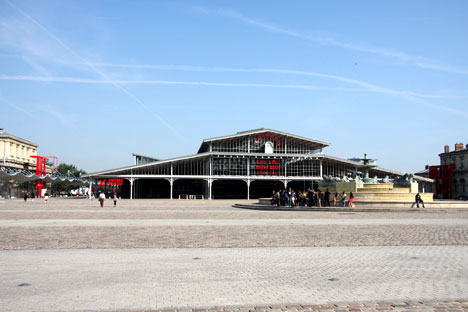 OFFF left the “Online Flash Film” awards – although is still carrying the initials on its name – and managed to leave along intrusive sponsorships while getting cheaper. Much cheaper compared to other similar events.
This haven’t stopped the festival of delivering some more magic during the past years: we were all captivated by Jared Tarbell, overwhelmed by Casey Reas and Ben Fry, inspired by Stamen, Aaron Koblin and Johnathan Harris, surprised by Zach Lieberman and Golan Levin, mastered by John Maeda, Stefan Sagmeister and Paula Scher; and finally brought into audiovisual journeys by Raster Noton and Takagi Masakatsu. Just to mention a few. 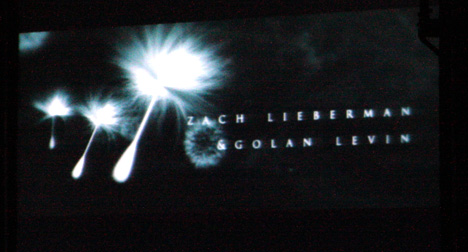 So what happened in its tenth anniversary in Paris?

Beyond its contents, speakers, successes or failures; OFFF is surrounded always by a very special atmosphere that makes the event something special. And this should never die. 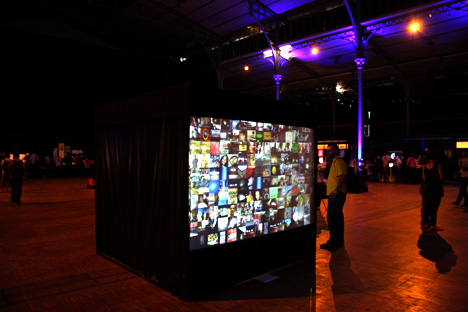 In my opinion, Paris wasn’t best OFFF’s edition so far, but still managed to keep delivering some more magic.