Guillaume Salmon is PR for colette since more than 7 years, enjoying to be in the middle of different culture and microcosms… From the west coast of France, he is a Parisian since ever and for ever for one reason, because Paris is Magic!!! He will be proud and glad to relate to the colette way of life and here, lists his favorite finds from colette month after month.

Stüssy mini retrospective from May 31th to July 3rd
Stüssy, the most emblematic street wear brand in the world, celebrates its 30 year anniversary with a mini retrospective from May 31th to July 3rd of the ad campaigns that have made an impact. With the participation of Shawn Stüssy, Ron Leighton, David Dobson, Kevin Hatt, Juergen Teller, Michael Danner, Larry Sultan, Terry Richardson, Laurence Passessra, Phil Knott, Kenneth Cappello, Reggie Casagrande… And of course few cult items will be available for the anniversary, notably the collaboration with A Bathing Ape, James Jarvis, Greesleeves, World Cup tees, the Bluetooth headphone Tribe Headset or the Casio G.Shock… Happy Birthday Stüssy, you deserve it!

colette and Warner Bros. Consumer Products celebrate 75 years of DC Comics
colette and Warner Bros. Consumer Products join forces to celebrate 75 years of DC Comics with an extraordinary collection that combines the Super Hero world and great French designers: Alexis Mabille for The Joker, Balmain and Lanvin for Batman, Karl Lagerfeld for The Green Lantern, Sonia Rykiel and Maison Michel for Wonderwoman, Pierre Hardy and Julien David for Superman, Thierry Lasry for Plastic Man, Repetto for Flash, and Roger Vivier for Catwoman. Collectors’ items with super powers! In the window from May 31st to June 5th. And you’ll also find the My Face T-shirts, New Era hats and Superga sneakers. 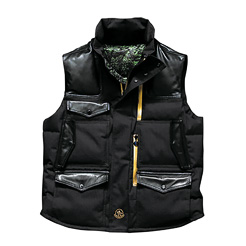 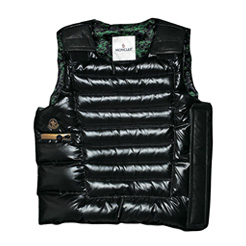 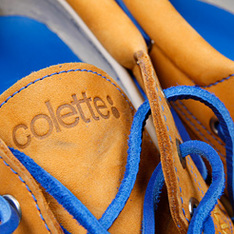 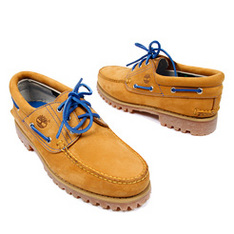 Timberland and colette
The second collaboration between Timberland and colette where for the first time, the famous 4 x 4 style with its brown leather morphs into a “Boot classic” color, with stitching in colette blue. A shoe for the city or for the great outdoors, to wear with bare legs or with a jean! In limited edition and available from June 26th. 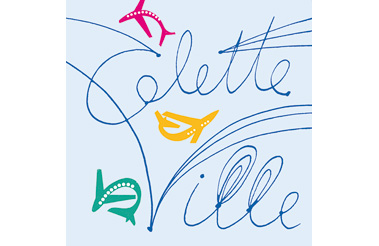 colette ville availalble on CD and digital from June 21
colette ville takes you on a world tour in 14 hops, including London, Honolulu, Seoul, Pondicherry and many other towns. A musical trip illustrated by 15 airline pop songs, duty free disco and electro jetlag. With colette as pilot, this compilation is the first of a musical guide of cities where one might like to live. Each destination is rendered by an artist’s song, often made for the occasion. Not less than 10 titles new on CD will be found there, with 7 exclusive titles. Needless to say, you travel first class! Includes titles by Dent May, Superpitcher, El Perro Del Mar, Valley, Tétine, Tristesse Contemporaine, Naum Gabo… Availalble on CD and digital from June 21.