Rebellion in Silence, Dialogue between Raven and Whale. 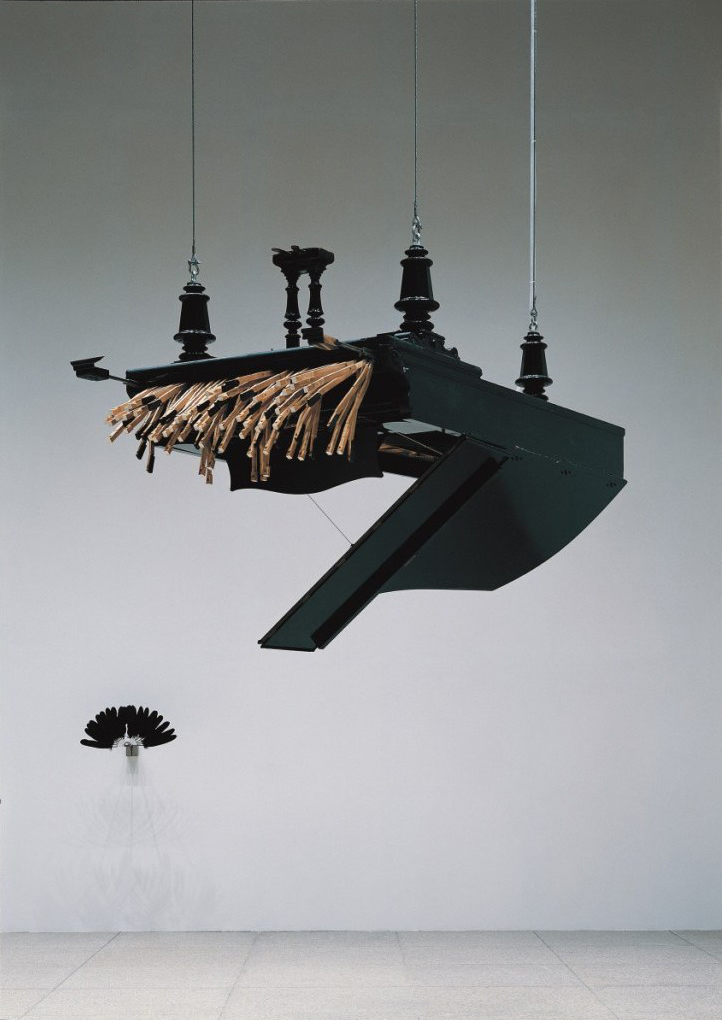 As the last year of the 2000s, 2009 was a big year for art exhibitions held in Japan. Looking back over the past years, I think it is because I was truly impressed by exhibitions especially by female artists such as the Annette Messager Exhibition at Mori Art Museum, and the Miyako Ishiuchi Exhibition at Meguro Museum of Art, Tokyo. Not surprisingly, the Rebecca Horn Exhibition at Museum of Contemporary Art Tokyo should be added to the list. 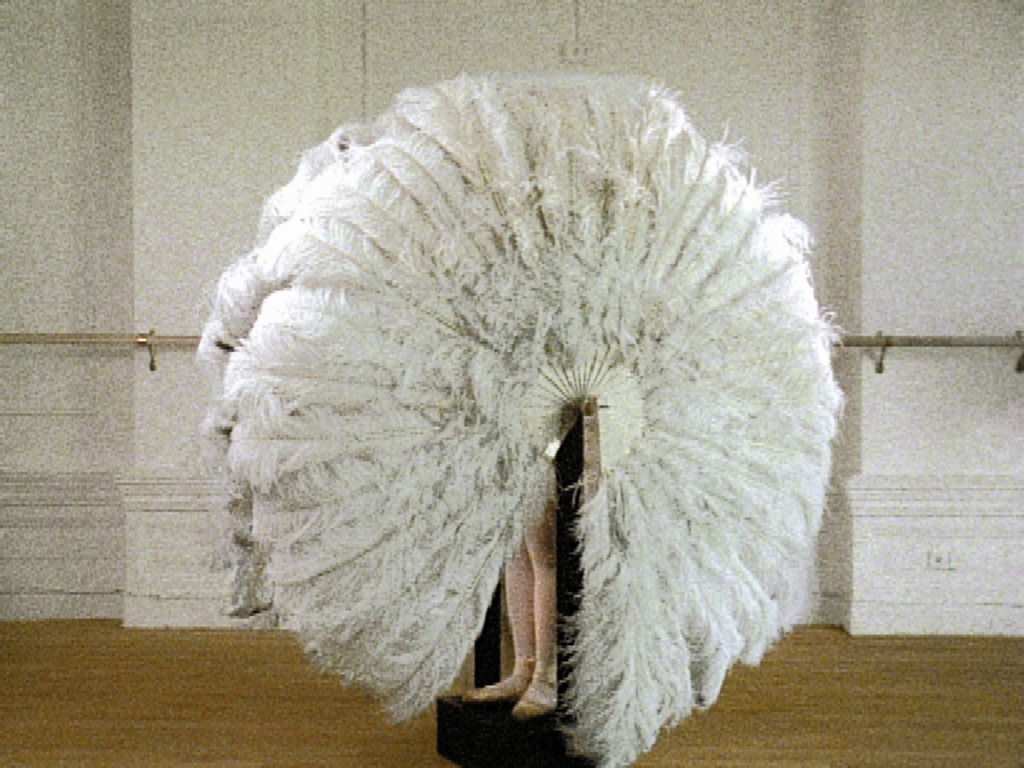 Germany-born contemporary artist Rebecca Horn held her exhibition in Japan for the first time. Her earlier work is known for her performance wearing feathers and horns. After her participation to Documenta 5, she has explored a wide variety of art expressions. 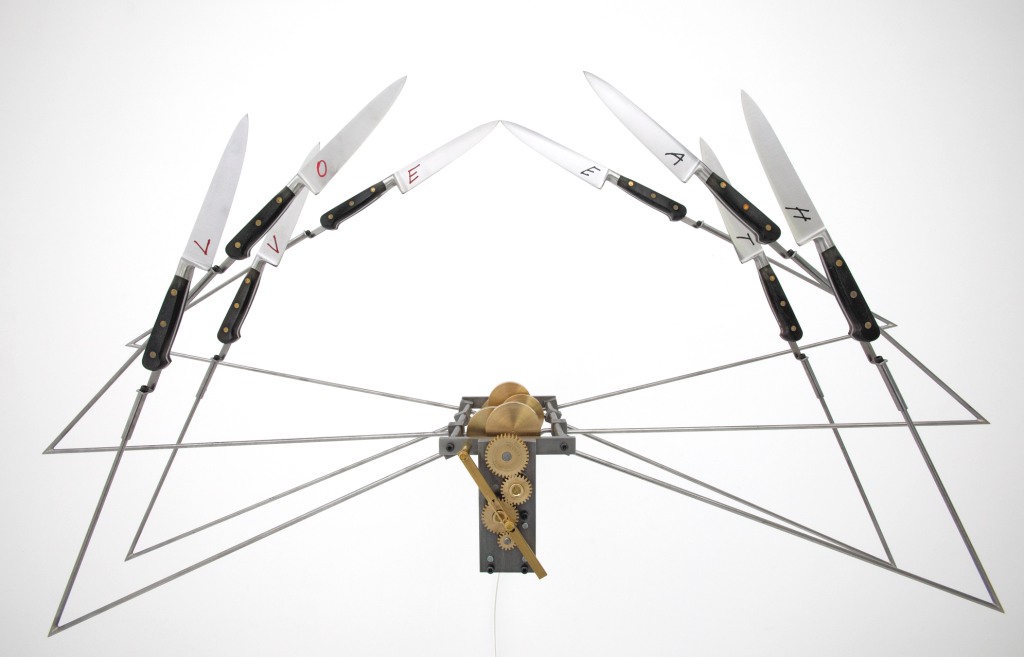 Her works are exhibited using 2 floors on both ground and 3rd floors. As you go up to the 3rd floor entering to the first room, you will first find a moving mechanical installation piece using color pencils and guns. 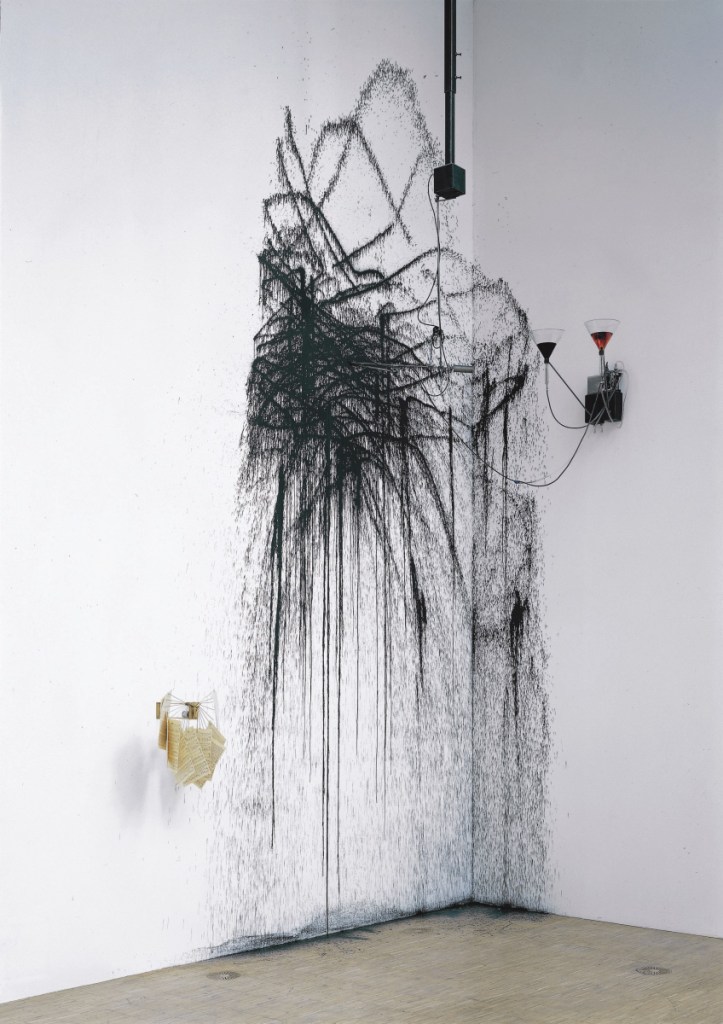 Objects that should originally be used by human hands move slowly in an awkward manner of machinery. It seems like an integration of analog and digital; nostalgia for a handwork and yearning for future intersect like a swinging pendulum. As you move forward looking at her work, the clear seductiveness increases the softness and strength of her work. 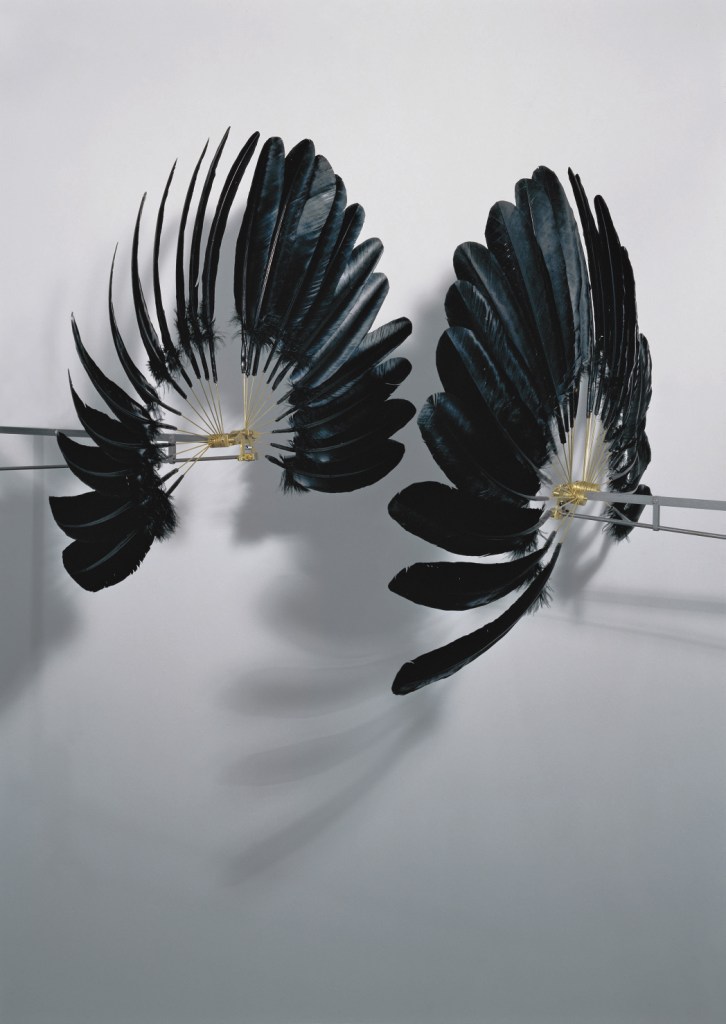 The twin feathers, an indulgently moving brush, moving light. Each work creates its own spontaneous world. Touching to the free and creative world of Rebecca, your sensory perception is extended and slowly sharpened by her work of devices which are like parts of your body. You will experience such comfortable tense feeling. 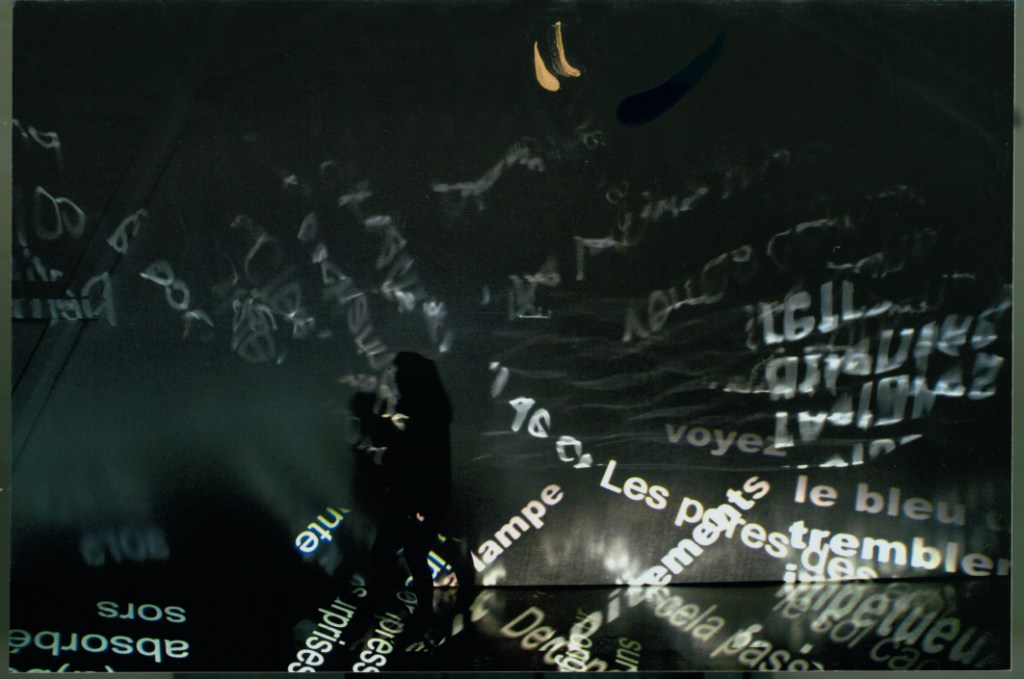 On the ground floor and in 4 other rooms, 8 pieces of her film works in total are screened including her performance work and full-length films. 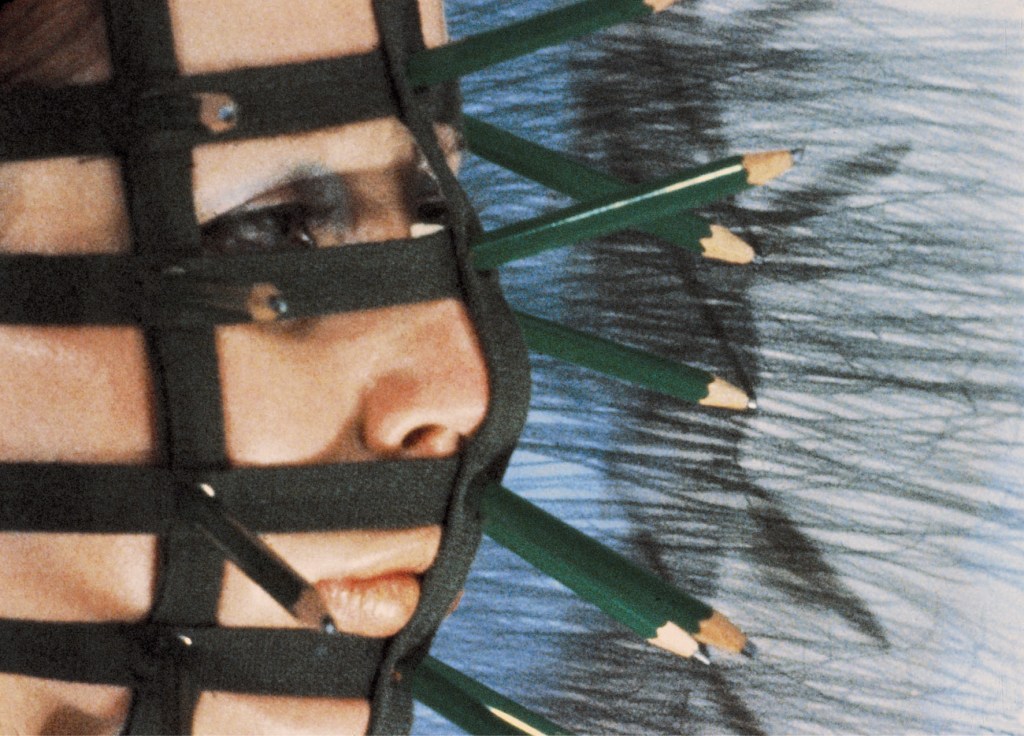 You will thoroughly enjoy her great film pieces that include everything from a film using her own work to a full-length film set in one room. You might want to take a note that some film pieces are over one hour. There’s no reason to lose your opportunity to enjoy her fantastic talent and to thank how lucky you are living in the same age.