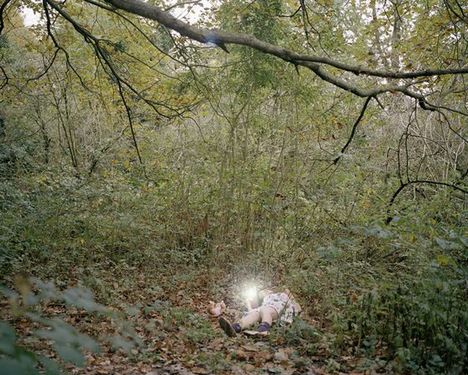 Walking in the Jungle: Anne Frank in the forest by Kanako Sasaki

AZITO is pleased to introduce artwork from the illusory series, “Walking in the Jungle”, by the young photographer Kanako Sasaki. 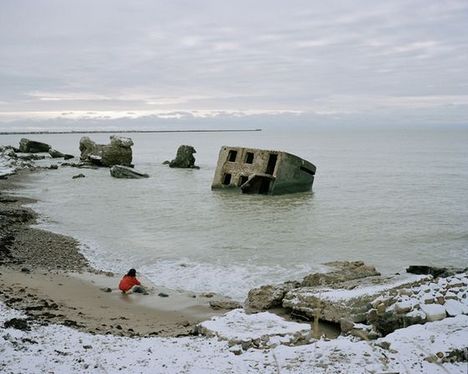 Walking in the Jungle: The site of Russian armies departure to attack Japan 103 years ago, Liepaja Latvia by Kanako Sasaki

Kanako Sasaki is an internationally acclaimed photographer, born in 1976 in Japan’s Miyagi Prefecture. She has received numerous awards for her cinematic work, including the prestigious Shiseido art egg and VOCA Ueno Mori Museum awards. 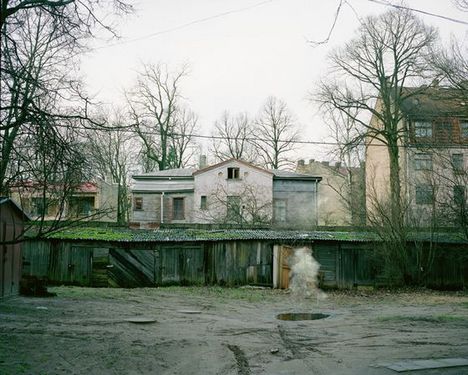 Walking in the Jungle: Time escape by Kanako Sasaki

Going beyond the visual image, the dream-like series entitled “Walking in the Jungle” captures layers of temporality; breathing new life into narratives that are neither strictly historical, nor fictitious, as they interlace with the artist’s personal memories. A quiet sense of nostalgia permeates the work and the viewer finds themselves immersed in a place somewhere in between memory and imagination, despite the archival qualities of the medium. 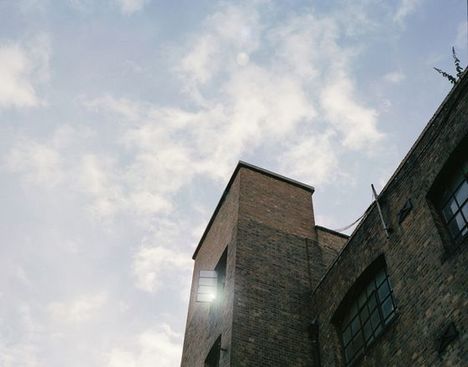 Walking in the Jungle: Anne Frank’s signal by Kanako Sasaki

In “Anne Frank’s signal“, a spark of light lingers outside the window of a high tower, as if to recall the vivacity of the girl who once lived in fear and hiding. The contrast of the hidden room against the expansive, open blue sky leads us to question – are we, the viewers, willingly creating a fictitious version of history? Or is she there? 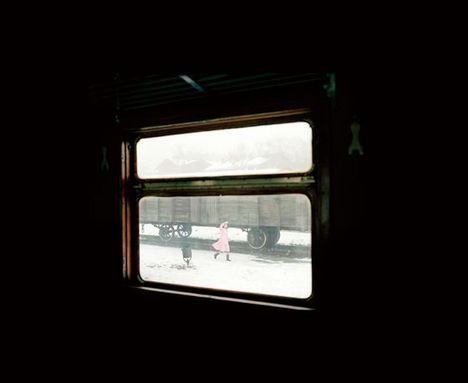 Walking in the Jungle: Departure by Kanako Sasaki

Another work from the same series, entitled, “Departure“, appears like a movie still at a first glance. A girlish figure appears through the glimmering window of the train car, and she waves with all of her might, as if brimming with bittersweet sadness. Yet, the figure depicted in this work is the artist herself – and who is leaving whom become the subject of the piece; thus, setting the boundaries of object and subject, past and present onto a mysterious journey. 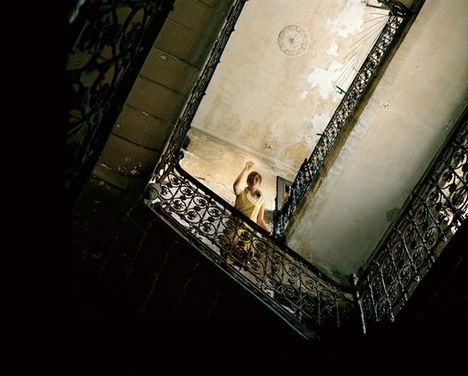 Walking in the Jungle: the Depth by Kanako Sasaki

In “the Depth“, the viewer is once again set into a curious position, as the viewpoint looks up a staircase as a girl looks down. It appears that she has dropped something, and the mix of her surprised look and the suspended object in the lower left corner leaves the viewer trapped, ironically, in a moment of acceleration. One can almost feel the rush of air brushing past, like a memory colliding with the present.

All works are available on AZITO.
AZITO’s partner gallery for this project: MA2gallery