It’s not often you find such high quality products in street fashion. Well, with the Scandinavian brand CTRL (readed “control”) you have found it. From Helsinki with love, there now taking the fashion world by storm. Freeman is the founder and designer of the Finnish brand. His team consists of Timothy Kuhn (All-a-rounder) and Esa Hytönen (Brand Manager).

There is non stop touring with different exhibitions/parties, social gatherings and much much more. Mr. Freeman speaking: 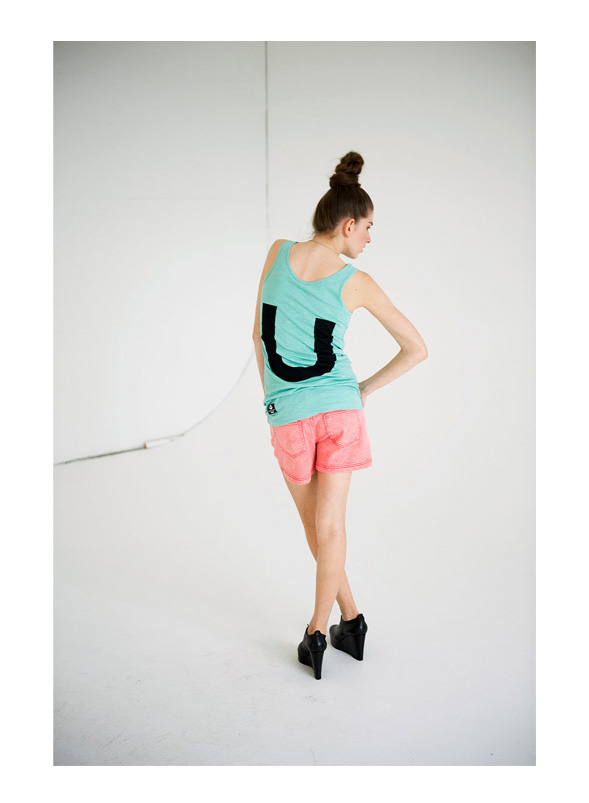 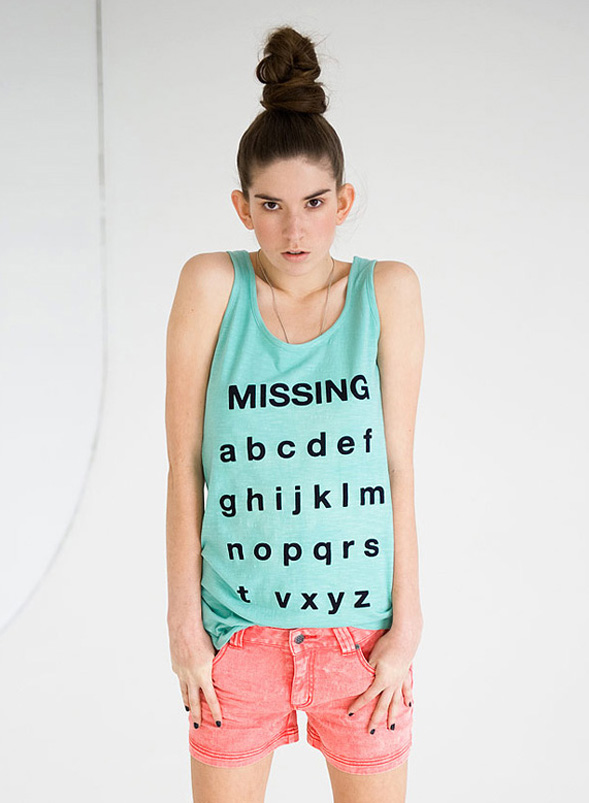 CTRL was born about 10 years ago, right?

CTRL was born more like 15 years ago, 1995. In the beginning CTRL was all about skateboarding, so the product range was a typical lineup of a skatecompany, boards, wheels, hardgoods, teeshirts and hoodies. Then around 2004 we started focusing on streetwear and fashion, producing big collections for both boys and girls. Nowadays CTRL is a full blown fashion label, call it a street fashion label or what not, but it with deep roots in skateboarding and street culture in general. We’re still making skateboards, and foreverever will, just for the love of it.

Also, since the beginning we’re much younger and now we’re only a little bit older, the brand has changed with us. CTRL looks what we look like, and it’s always evolving. Meaning that now we’re a bit more into stuff like ACNE or some other more high-endish designer brands. Then we got stuff like that coming along the CTRL line as well.

At the beginning we we’re only focusing on selling in Finland, but nowadays our focus is worldwide and we’re selling in 33 countries at the moment (with a bit emphasis on JAPAN WE ME LOVELOVE JAPAN XOXO TOKYOJAPAN XOXOSAKA!!!)

And one of the most important thing is that we are 100% independent company, so we make our own decisions in good or bad.

Also, we get much more attention from girls by running a fashion label than by just running a skateboard label for kids. Things change, some don’t. But this will always be them “girls”. They loooove fashion. 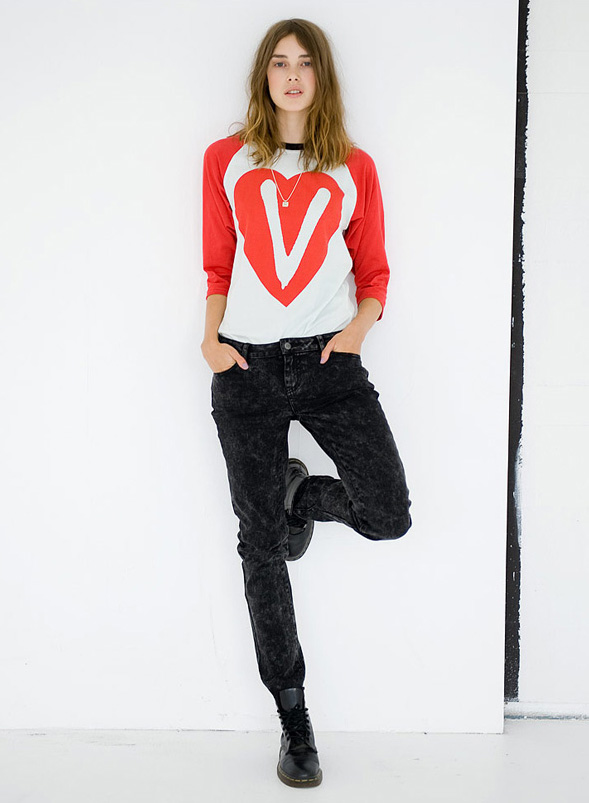 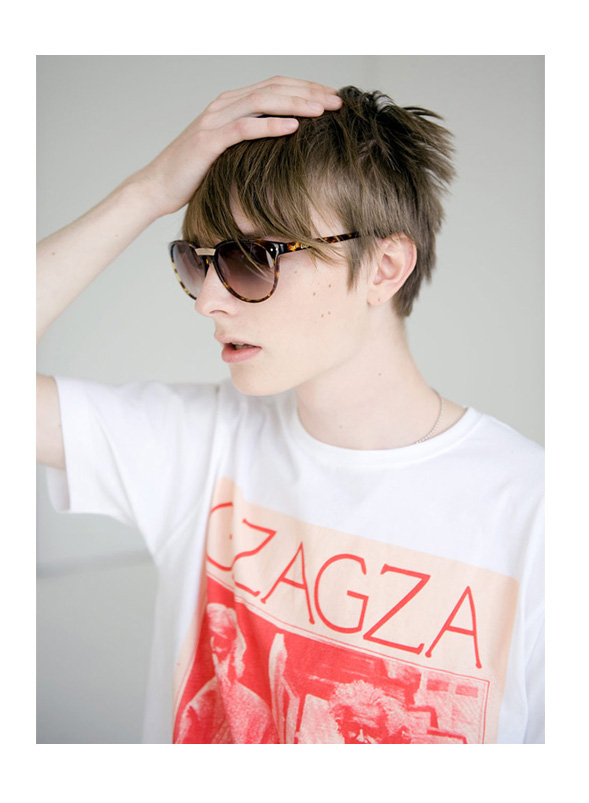 Helsinki seems to be more connected to Europe nowadays. How have this development been in the city since the 90s?

It’s been slow, painfully slow. It really has been depressing for a long long time in Helsinki and in Finland as a whole. But things and more importantly the attitudes are changing. The biggest kick in the ass for Helsinki has been the infamous internet that puts everything into everyones face. People could finally connect and see the level of other cities and scenes around the world. It’s because the general attitude for a long time here was something like “selling out” or some other insanity like that if you made some noise about yourself in taking over the world or something.

The Helsinki talent was always there, but hidden. Everything good about art, music, design or anything creative was the best kept secret of Finland for a long time. Now people can show their talent thru the internet. They can do the ever important networking in the internet, and they can actually travel around the world and show all their charms to the rest of the world. And little by little the fame comes in and people around the world realize that there’s something going on in Helsinki as well. People are also looking a lot at how things are being done in our lovely neighbouring country Sweden, which has a lot more history on networking and marketing their own talent on a global scale.

CTRL is a good example because what we are doing in Helsinki is like a pioneering work, since no other brands like CTRL never went ouf of Finland, whereas there are loads of ongoing succesfull stories with Swedish fashion brands around the world. It has to do with the Finnish government too. They are only focusing on supporting technology oriented companies like Nokia, and no attention for exporting fashion. They don’t see that fashion is a huge business. In Sweden the government is strongly focusing on exporting companies on the creative field and thus the Sweden-brand is way more fresh in the world than the Finland-brand.