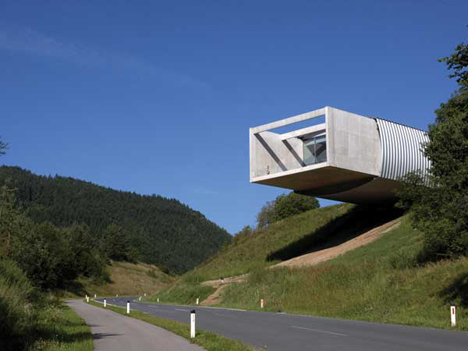 The numerous guided studio visits are always a very welcome and special opportunity to familiarise oneself with an artist’s work process from a slightly unconventional angle. Apart from the possibility to meet and talk to Katrina Daschner, collabor.at, querkraft architects and others, the Austrian jewellery designer AND_i was also on the list of this year’s studio visits. This was a very good opportunity for lovers of art and cutting-edge design to unite their interests and visit a creative talent of international renown in his studio. Andreas Eberharter, who is the man behind AND_i, successfully collaborated with fashion labels such as Thierry Mugler, and even made it onto a Vogue Uomo cover in 2009. 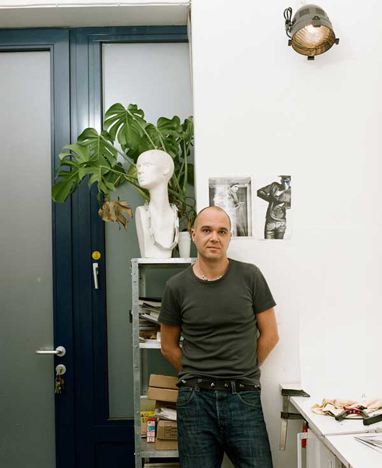 Last but not least, Vienna Art Week wasn’t only about studio visits, panel discussions and independent temporary art spaces, the biggest art institutions in town also had their say. Big and well-known museums such as Essl Foundation, the Belvedere, or Künstlerhaus also participated in the programme, organising special tours, guided visits or big openings for the occasion. 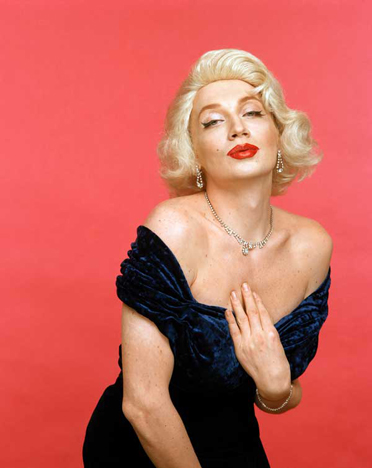 The impressive show “Gender Check. Femininity and Masculinity in Eastern European Art” had opened just a few days before the beginning of Vienna Art Week at Vienna’s museum of contemporary Art MUMOK. The show stages a comprehensive overview of the evolution of a gender-related discourse in art during the decades preceding the downbreak of the socialist system in Eastern Europe and Russia – and took a particularly interested stance with regard to the goings-on ever since 1989. Twenty years after the fall of the Berlin-wall, this show is an interesting attempt at presenting an interested audience with a far-reaching retrospective from a special angle. The exhibition makes a lot of sense in the context of this year’s Vienna Art Week, which once again tries to situate the Austrian capital as an important creative hub in the heart of Central Europe.