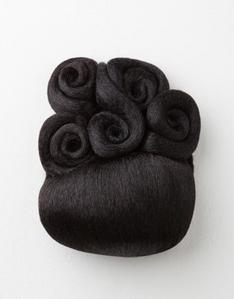 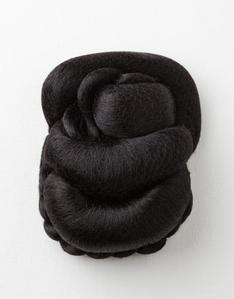 Had he found his luck in soccer (which he tried for some years, he told me), the world of fashion and art photography would have lost a great talent: Styrian-born photographer Peter Garmusch has been a regular contributor to various Vienna-based and international magazines for years and is represented by the Vienna-based MOMENTUM gallery, which specialises in contemporary photography. I was lucky enough to work for a magazine publishing house that counted Peter among its staff of associated photographers and still remember how I would be impatiently looking forward to receiving the images he sent us from creative hotspots all over the globe. So here we’ve got a fashion photographer with a mighty visual expressivity and a straigthforward take on even the trickiest topic. When the Austrian edition of flair Mondadori magazine decided to collaborate with local fashion photographers for the first time last year, Peter was part of the game – and scored an impressive goal with his editorial shot in a moon-like landscape. With his work, Peter succeeds in making you think about his images at the same time as you appreciate their beauty. And that’s a rare thing. 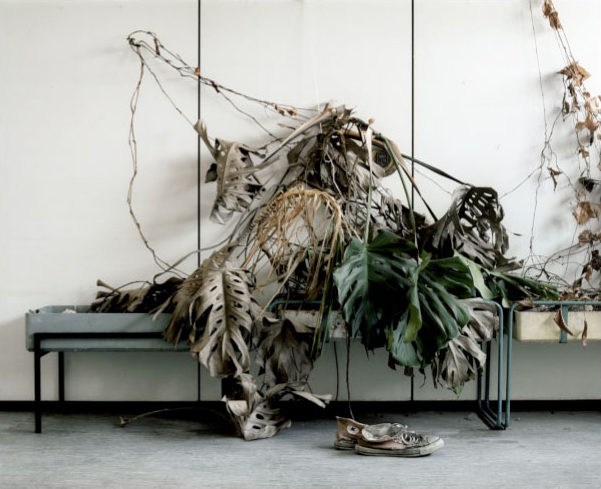 If you’re into clear forms, shapes and colours, Martin Stöbich might be the right man for you. Not that he wouldn’t mind photographing the almost too messy desk of fashion designer Anna Aichinger, or staging a pair of virtually too-old-to-be-true Converse sneakers in front of a potted plant (a philodendron about to exhale its last breath, apparently…). A great number of international assignments make him one of those hard-travelling photographers who you run a chance of bumping into in Buenos Aires as well as in Beirut. Hear hear, we say, as the Metropolitan Opera of New York is among his clients – as well as sportswear giant Puma. To round things off, Martin is familiar with many young talents from our local scene and has already collaborated with such rising talents as Wilfried Mayer and Ute Ploier.