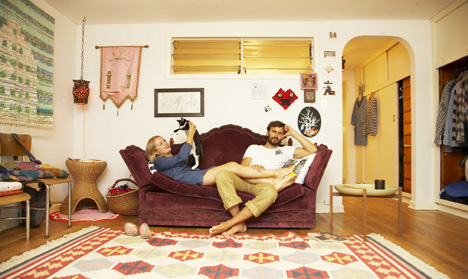 The Selby by Todd Selby
March 30th – May 2nd: The Selby is in your Place by Todd Selby started in June 2008 with this simple premise: exploring the ways one’s personal space reflects one’s personality, documenting creative people in their creative environment. Todd set out to photograph and document his friends in their respective environment and began posting daily the recording of these sessions on a website, aptly named The Selby. Friends were soon followed by friends of friends -authors, actors, curators, directors, painters, performers and designers, filmed and photographed in their odd, fun, quirky, bohemian, clean, colorful, messy, irreverent, intimate, and always surprising spaces. By mid-summer, the site was garnering up to 30,000 hits a day, its subjects spanning New York, Los Angeles, Philadelphia, Mexico, London and Paris.
Aside from the exhibition, get a few of the Selby souvenirs: fanzine, bag, skateboard, Obesity and Speed t-shirts etc… don’t miss The Selby Shop with products by the people photographed by The Selby: Jacques Grange plates and lamps, bronze tape by Michael Stipe, various Adam Wallacavage objects, Olaf Breuning bag, Lyn & Tony jewels, antique Françoise Bernard cook books signed by her and gathered by Sébastien Gaudard, Aaron Rose’s Mercedes, Alexander Olch ties, Harry Malt fanzine, Cheri Messerli jewellery and many vintage clothing, collages, etc… 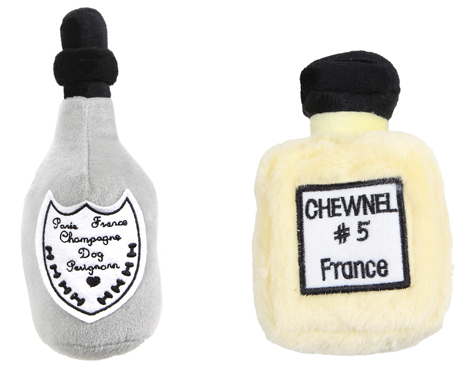 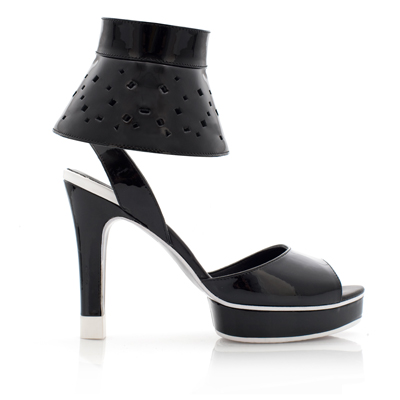 Victorinox fragrance
You know the iconic Swiss brand of pocket knifes Victorinox with its white cross and all of its useful tools? The brand creates this time a masculine fragrance, full of seduction and very handy, to celebrate its 125th anniversary. A fragrance made for adventurers and dreamers from all over the world… Premieres April 14th and for two weeks at colette!