It’s one of the coldest winters in recent years in New York, but staying home and hibernating has its limits. One December weekend we set out to visit some shows – better to stay warm in well-heated museums, looking at art, instead of sitting at home wrapped in blankets. 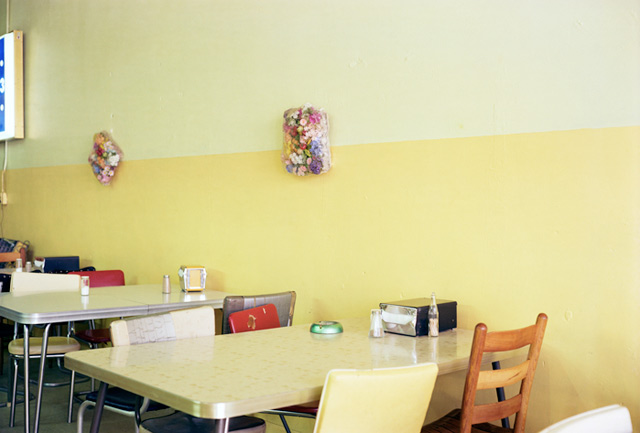 The Whitney’s William Eggleston show was an impressive retrospective of this influential American photographer. His subject and style focused on the daily American vernacular of suburbs and cities in the south during the 1960s and 70s. After looking at the show you can’t help notice how much his quotidian snapshot has been popularized in recent years by the SLR-toting, mass-photographing, flickr-uploading amateur photographers of today. 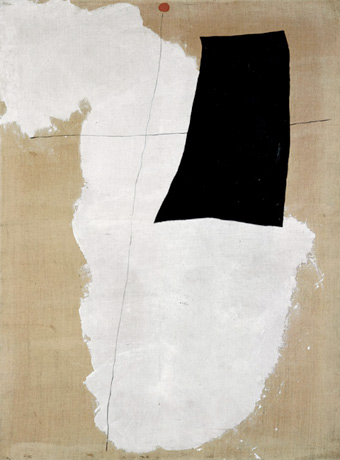 At MoMa we saw two great shows. The first one was of famous iconoclast Joan Miró. This show looked specifically at his earlier period when he started aggressively challenging the art establishment with his minimalist painting experiments. We noticed a coincidental connection between Miró as anti-painter and Eggleston as anti-photographer (or at least we’d like to make it up for the purpose of this story). 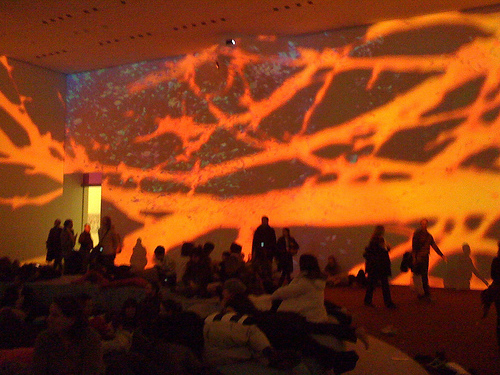 The second show at MoMA was an immersive video installation by Pipilotti Rist. This spectacular visual environment spanned three colossal walls of the main atrium, forming a ridiculously large canvas. The 15-minute narrative unfolds across the walls, mixing a surreal juxtaposition of flowers, grass, and underwater scenery with a pig and a naked woman. It all made sense as you removed your shoes and laid back in the retina-shaped lounge in the center of the atrium to take it all in with the droning (if repetitive) soundtrack.