“A picture like a movie, must suggest a lot of different story, different interpretation”. 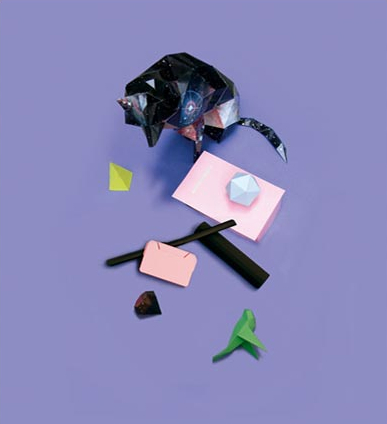 As a graphic designer based in France, Pierre Vanni has been implementing diverse activities of not only 2D creations but also 3D and 4D including the paper sculpture, the combination of the paper sculpture and graphics, film works and etc. His work has been featured in the 3D graphic artbook “Stereographics“, released recently from Victionary. SHIFT had a chance to interview with Pierre Vanni who has been known as a Japanophile to ask his creative activity and its background . 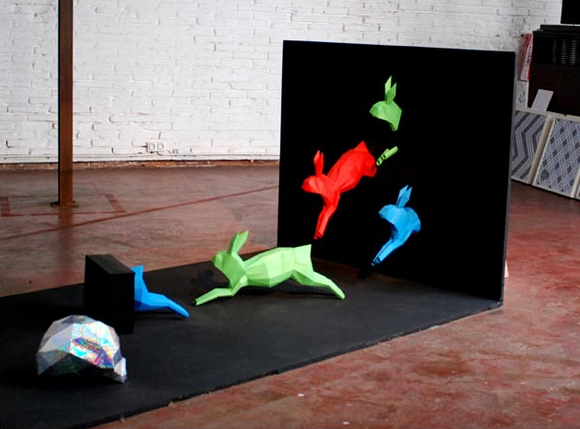 When and how did you get start to be involved in the creative industry? Could you introduce your movie works? Are those people in your movie work you and your friends? Very unique!

Hahaha, yes it’s a friend of me and myself in the movies.
All these videos have been created for a french music festival called ” Les Nuits Sonores” at Lyon. 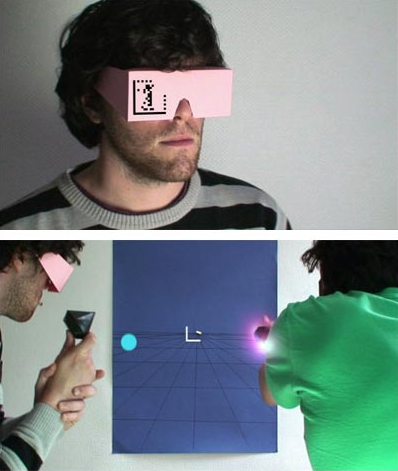 With my friend Mathieu Fermigier we decide to do something fresh, fun – he’s a great comedian ^^-
But I alway wanted to keep an interresting graphic work.
All these videos were shooting in one afternoon, then I quickly post-produced them.
The succes of thoses movies come from this balance. 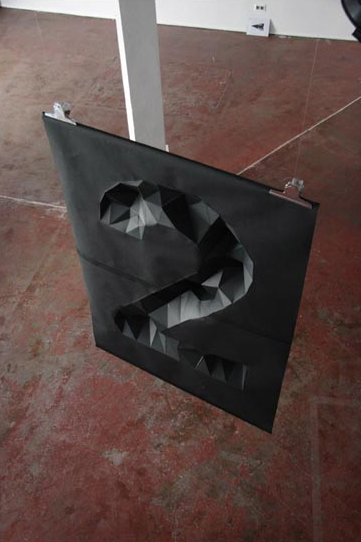 It cames from my research at University. I was working on the tactile reinvestment of digital images.
I was interresting in 3CGI. Not because I like this kind of picture.. but because I hate them.
I dislike their claim to be real, their ability to appears in movies, advertising without disturbing our glance.
Making 3D volume in paper it’s an ironical process : I give them reality, but they loose their power of illusion.
It’s my solution to demystify 3CCGI and to give them an other kind of poetry, that of paper fragility.

Irony is not just contains in the result ; to proceed I use a Japanese software for children created to unfold 3D volumes.
It’s easy and – I don’t understand why – nobody use it before me as a tool for graphic design. 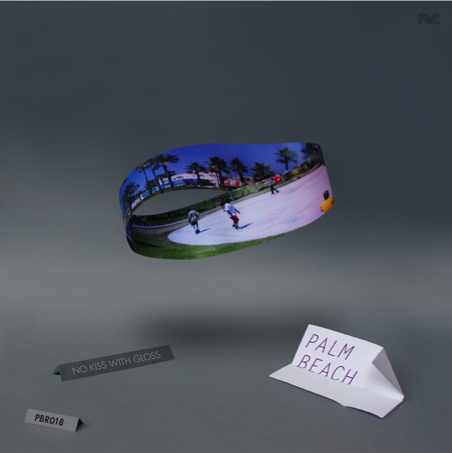 Please tell us about the project featured “Stereographics” released from Victionary.

A lot of friend are featured in this book, like Jean Jullien or Julien Vallée.
All of us are using paper in a different way, with a different speech.
Graphic design is not a matter of shape, but a matter of intention.
The project looks great but I didn’t get it yet… ^^ I’m sure it’s a good project,
I really appreciate the victionary’s publications 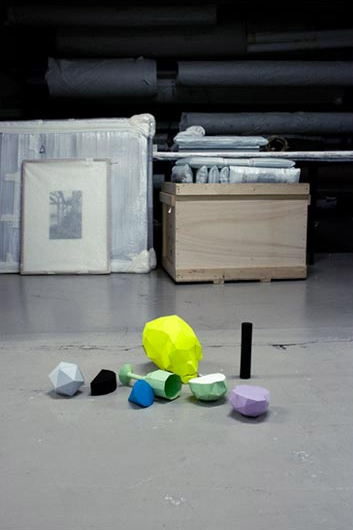 What are the common aspects and different aspects on both movie works and paper sculpture? Also, do you set any themes for each project?

The common aspect between movie works and paper sculpture is that for the both, I think in term of ‘narration’.
For me, a picture like a movie, must suggest a lot of different story, different interpretation.
The theme of each project is thinking with my client, we work together to create something he wanted to express.
Of course I’ve got a “graphic style” but it’s not faked, it’s just my way to see a project, I don’t believe in trend. 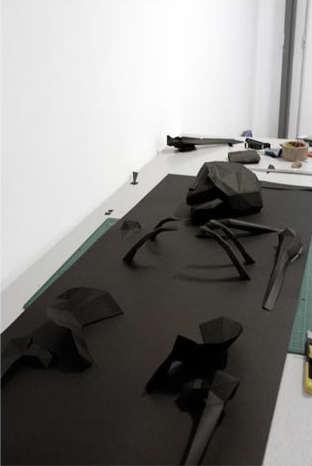 Who did you get inspiration from? Any artists or designers?

I felt in love with Renaissance painters, especially Hans Holbein, he’s my god !
In fact I’m interrest by all kind of antic art.
Currently I’m reading “In praise of shadows” of Tanizaki Junichiro.
It could be a very interresting book for designer.

We heard that you love Japan. I found Japanese words in your movie work! What part of Japan do you like? What do you think about graphic/creative scenes in Japan?

Yes I love Japan : I’ve shame … some of words in my movies must be miswritten ^^
And yes, I’m very attentive to the Japanese creative scenes. People like Hideki Inaba or Nagi Noda had a really big impact on my work,
I feel close of their poetry, this kind of japanese poetry… I can’t explain it, it’s a feeling..

What kind of environment do you usually work at? Also what do you like to do in your spare time?

I work at home and sometimes it’s boring to work alone…
So, I go to a Café near the place I live to read a book or have a discrete napp under the sun… 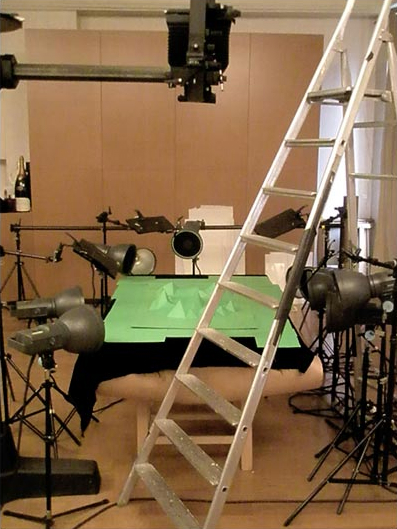 Do you have any future plan and upcoming projects?

I’m working on promotionnal short movies for the Centre Georges Pompidou (Paris), our biggest french cultural institution.
And I just finished to create the cover for an upcomming issue of the New York Style Magazine, in collaboration with the photographer Mitch Feinberg.
But my dream is to work on a japanese graphic project, with local cultural actors.

Well, if you want to work with me on a project which care for you, don’t hesitate to contact me!