Art for young and trendy contemporaries.

Pool Gallery is an artist run space in the heart of Mitte, Berlin and was founded in autumn of 2006 by Lars Dittrich and Sascha Ruby Anemic. Pool Gallery is dedicated to creating an enviroment in which the global art community is engaged. Under the artistic direction and curation of Ruby Anemic, Pools goal is to explore a cross continental dialogue with future plans to open spaces in Los Angeles and Tokyo. The current exhibition program is comprised of a group of emerging artists, whose range between the artistic disciplines not only encompasses the mood of the contemporary art world, but hopefully brings the project into new territories. 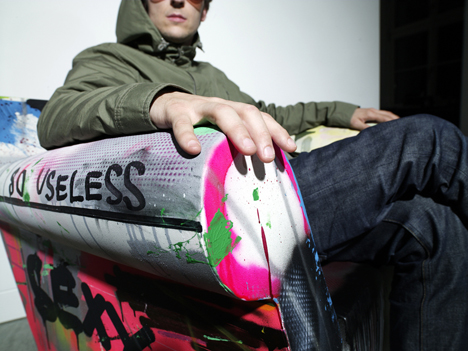 S. Ruby Anemic, who studied graphic design at Berlin-Potsdam and works as a fine artist with exhibitions in L.A. and Berlin is the curator and artistic director of Pool Gallery. Anemic – that is his artists name – is born 1975 in West-Berlin, Gropiusstadt, which is a modern suburb of Berlin build in the sixties and seventies of the last century. Grown up in this area and then experiencing the united city, Anemic is a energetic, open-minded, urban and ambitious curator and artist, who is not only working in Berlin, but also in London, New York and Tokyo. 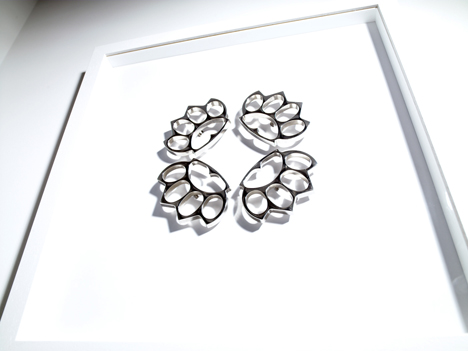 Pool Gallery with its three employees and two interns a very committed and energetic team has exhibited artbooks like “Berlin Calling” by photographer Alex Flach published by DRAGO books which is a response to The Clash’s famous album “London Calling”. He depicts the heart of Berlin’s creative atmosphere and simultaneously functions as a timely marker of the fast pace of change the city has undergone since the fall of the wall. As Berlin has become a magnet for young, creative people from all around the world, Alex Flach documents the neo bohemian life in the metropole. 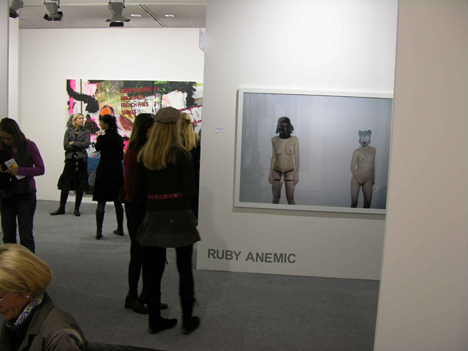 The gallery made exhibitions with young emerging artists like Amy Stein, Mercedes Helnwein, Maggi Forster or James Gallagher under contract and is planning to work with Mike Mills and other young artists. Anemic is constantly trying to push the edge and looking for new artists. This year he also made a research tour in Japan, visiting several art schools in Tokyo and Kyoto. He seems to be not only interested in conventional fine artists, but also – as it should be the case – in graphic or fashion designers or musicians with artistic ambitions. Lifestyle magazines like Lodown or Bang Bang Berlin did feature the pool-gallery earlier. 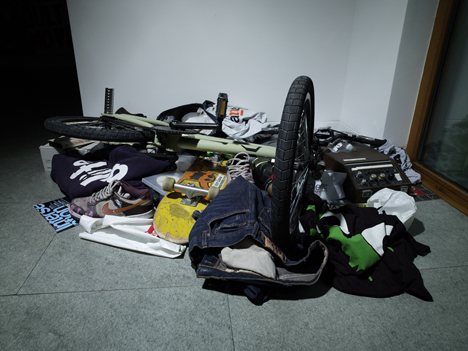 The reason for this open mindedness lies maybe in Sascha Ruby Anemic’s former activities also in the music business with a project called systemsearch. He made remixes with friends for K7 and Eskimo Records which represents artists such as Lindstrom and Price Thomas and the Glimmer Twins. Anemic is still collaborating with maximalism music label Gomma, which also publishes a poster-magazine called AMORE, which is sometimes also available in Japan.

Pool Galley is taking part at Art Fair 21 in Cologne, is submitting for Toyko 101 and other art fairs all over the world.