Boogie is a 38 year old native of Belgrade, Serbia, who began taking photos of the civil unrest and violence that reigned in his homeland during the 1990’s. After winning a Green Card in the lottery, he promptly came to the States 10 years ago to settle in Brooklyn. Despite being self-taught, he has become a highly regarded street photographer who’s work is often exhibited around the world, has published two books with three more on the way. 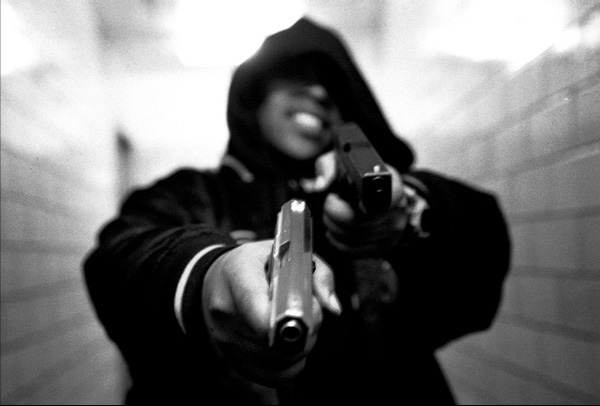 I first became interested in Boogie’s work after seeing his first book entitled “It’s All Good”, a powerful and graphic depiction of life in the Bushwick area in Brooklyn where gangs, drugs and violence are still common. Boogie was initially drawn to the area after feeling uninspired by his own neighborhood and as a result spent the following three years photographing it’s inhabitants and the places where they lived. The neighborhood is definitely not somewhere you’ll find in the guidebook, and Boogie is the first to admit it was a very “intense” period. 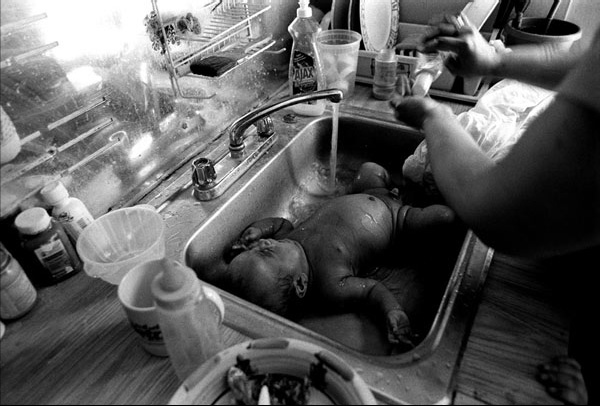 What culminated is a fascinating slice of life on the edges of society, rarely seen, let alone photographed by “outsiders”. Over time however, Boogie gradually got to know the people there, the gangs, the pushers, the addicts, a lot of whom eventually felt so at ease they would literally ask him to take pictures. Both sad and fascinating at the same time, the book is shot entirely on Black & White film, oozing Boogie’s unmistakable sense of grit and reality. 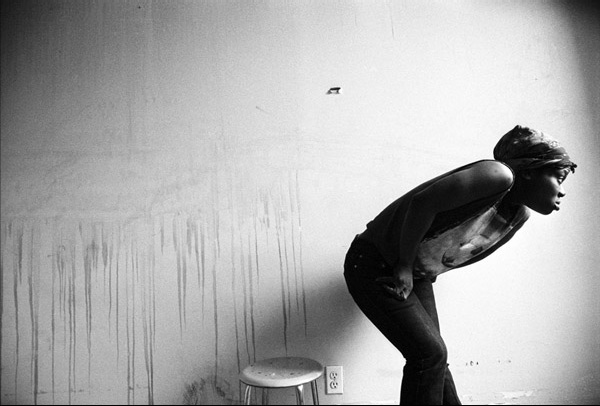 At the time of interviewing Boogie he was in the process of Editing his third book “Belgrade Belongs to Me” with PowerHouse Books. Living through the war at that time has no doubt shaped his work, he tells me; “tensions were so high… shootings, gangs and crime were the norm”. As a result he’s able to deal with and work in extreme, often dangerous situations. He describes his camera as a sort of barrier which has sometimes helped “remove” him from an otherwise impossible situation. An extremely likable character who has been through some hairy moments in his life, it’s easy to see how Boogie’s able to assimilate himself when he’s working in delicate situations. It’s a known fact that people’s comfort levels of someone taking pictures can strongly influence the outcome. No matter what he’s shooting his images often deal with struggle, hardship or dark humor of some sort. What’s intriguing is that he’s able to capture it in even in the most mundane of situations. “A lot of photographers think you have to go to Iraq to get those images, but they’re on your doorstep if you look for them”. 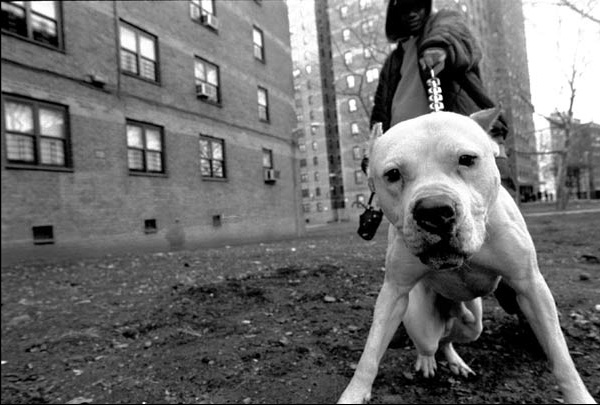 After deciding to rearrange the edit for his upcoming book at the last minute Boogie expressed concern with a meeting he had the following day with the publisher. Concerns aside Boogie was quick to tell me he’s never been more inspired with his work. He’s always shooting, even as we walked he would stop momentarily to take a picture and resume conversation with me. I was curious to know about his experiences with the people in his first book and whether he kept in touch with them. He told me he’s moved on, both with his photography and his life. Despite the relationships he had during that time, those people are still in gangs, shooting up, selling drugs and involved with crime.

As I ask him what’s next for him and he quickly raises his camera to shoot a passing car, window down with a dog’s head hanging out. “I dunno, maybe a book about dogs”.