Michael Young is an internationally established product designer who was sited by Terance Conran as the “most inspiring British designer” in 1995. His works span across various genres.

After studying Furniture and Product Design at school, he worked at Tom Dixson‘s studio “Space”. Michael started working for himself in 1993 and set up his own studio MY-002 in 1995. Since then, he has brought us his famous furniture serious such as Wood Chair and Yogi Family. In 2000, he moved his studio to Iceland and now lives in Hong Kong. Recently, he has been involved in many branding projects such as Giant and a range of barware for Schweppes Tonic. 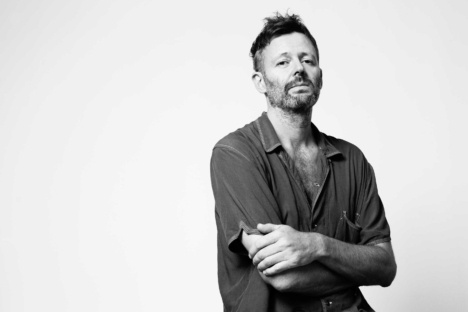 A lighting project using sticklights was held in Tatsumi Yagura, Shumpu Castel in the SCVF in Feburary 2008. This installation created good match light made by modern material and traditional architecture, Tatsumi Yagura. Below is my interview with him.

How did you become interested in design, especially product design?

I had a lack of interest in other things at school, so it was natural for me to be interested in design. The situation in the design industry was different from when I was in school. I liked art but wanted to discover something less tangible, it just happened to be design. 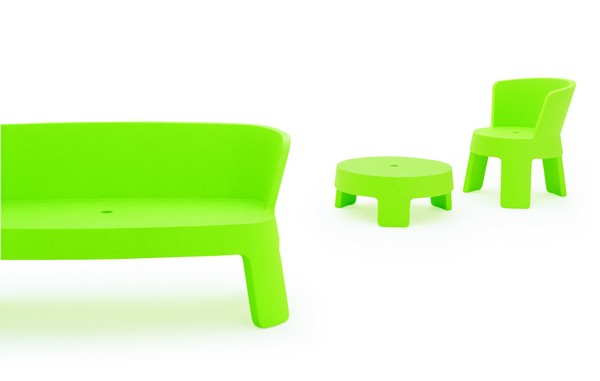 What did you first do after school?

I was very poor but I never got a job, so, I just made things to try and sell them. I was determined to fulfill my ambition to make my own world. 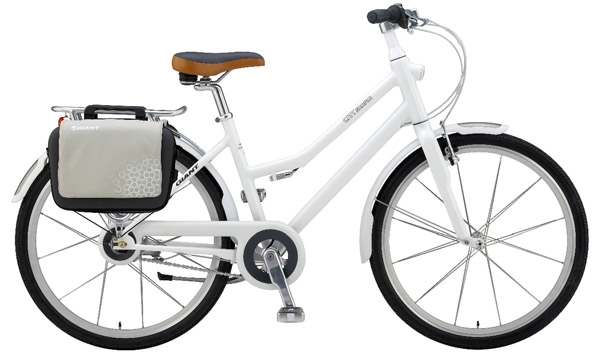 How and when did you develop your design style?

Early on, I studied form in a work shop and the rest was my own evolution impacted by the world around me which i guess was pretty street level at the time. Then, I created woven steel light in 1992 and made Magazine Sofa in 1995. Around that time, I started to feel that my products were being accepted in international market.