The familiar words “Made in China” are about to take on a whole new meaning, if the V&A contemporary wing’s China Design Now exhibition is anything to go by. 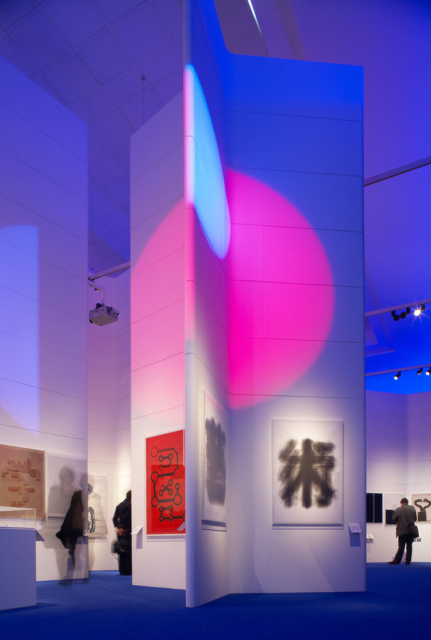 From the pioneering graphic designers of Shenzhen, to the fashion-savvy lifestyles of Shanghai’s new urban middle class, to the very cutting edge of architectural design in pre-Olympic Beijing, via film, photography, product and furniture design, youth culture and digital media, China Design Now is a rich journey through the re-connection of China with its pre-socialist past. 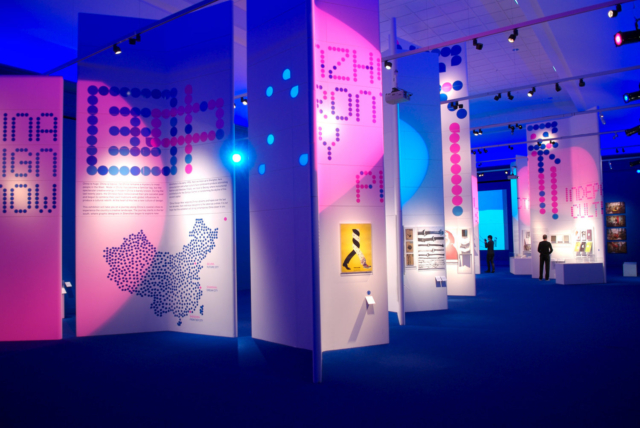 Universally-recognised relics of China’s rich heritage such the vases of the Ming Dynasty, the infamous fashion for impossibly tiny feet, the sumptuous flavours of the universally beloved Dim Sum cuisine, the revered kung-fu skills of Shaolin monks, and the grand pagodas of traditional Chinese architecture, point to an ancient civilization that has been home to some of the world’s most complex and awe-inspiring cultures. 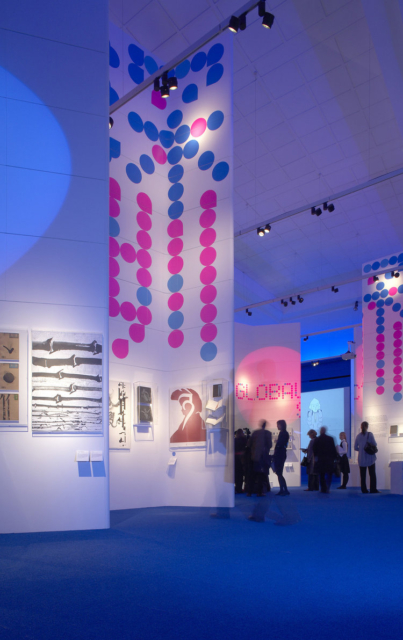 But Mao Zedong’s tyrannical methods of getting everyone’s undivided attention during the early part of last century, meant the systematic destruction of countless ancient buildings, artifacts, antiques, books, and paintings; even flowers were seen as subversive, as children were encouraged to trample grass and knock the heads off the blooms in their school-yards.

Unsurprisingly, the years of the cultural revolution left a vacuum which was filled by years of soullessly mass producing the bulk of the world’s electronics, shoes, gadgets and much more, while the conception, design and creative input was invariably left to Europe, America or Japan.