The October Salon, initiated in 1960, is regarded as the most important exhibition of contemporary art in Serbia. Since 2004, the October Salon has been organised as an international exhibition. In the form of art dialogue, it presents the current artwork of world and local artists. Every year, a new art director is chosen and the exhibition is reinvented, a concept which has been validated by the continued interest of the public.

The October Salon is supported by the City Assembly of Belgrade and organised by the Belgrade Cultural Center. The past 48th edition of the October Salon in 2007, presented an artistic message which announces a new attitude and a new orientation of artists in an era of radicalisation of global conflicts, religions, ideologies and sociocultural value structures. The edition took place under the theme of “Micro Narratives”. 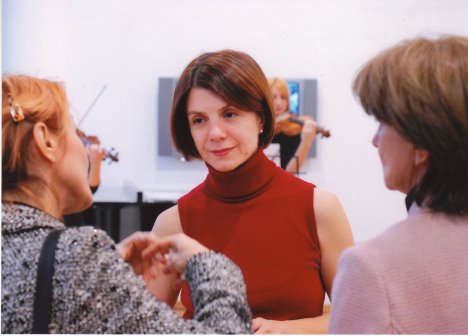 Danica was born in Belgrade. She was trained as an architect and until 1997 she worked as an architect and product designer. She published several texts on art and architecture in magazines and translated a monograph on Gaudi and several texts on architecture. Since 1997 she is working as a general manager of the Belgrade Cultural Centre, multidisciplinary public cultural center with four program departments (visual art, music, film and literature). The Belgrade Cultural Centerorganizes 250 programs per year, several film, music and literature festivals, the International Week of Architecture and the international October Salon, the biggest annual event in field of visual art.

Could you please tell us a bit about the October Salon? How did the exhibition start and how has been evolving through the past years?

The October Salon is the most prominent visual art event in Serbia established almost 50 years ago. The Salon is founded and supported by the City of Belgrade and organized by the Belgrade Cultural Centre. The Salon always promoted the very best achievements within the contemporary art in Serbia and therefore we feel that it represents an important segment in the study of the modern Serbian art of the second half of the 20th century. Four years ago according to the decision of the Board the Salon changed it’s character and became an international exhibition with both local and international art directors (2004 – Anda Rottenberg, Poland; 2005 – Darka Radosavljević, Serbia; 2006 – Rene Block, Germany; 2007 – Lorand Hegyi, Hungary/France). Each year we organize an exhibition that presents around 80 artists from various countries in different venues throughout the city. All information about previous exhibition and information about the coming Salon, which will be opened on September 26th, one can find on our web site. 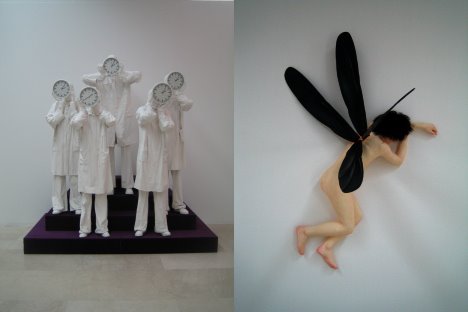 How long have you been involved with the event?

As a director of the Belgrade Cultural Centre, public institution that organizes this event for more then 20 years now, I’m professionally involved in this project from the moment of my appointment in 1997.

What do you regard as being your biggest contribution to it?

I lobbied very hard for changing the status of the Salon from local into international art event. I believe that such an event is a right form to open a dialogue between local and international art scene, help to re-establish broken institutional contacts and position Belgrade again on the cultural map of Europe as an important spot. 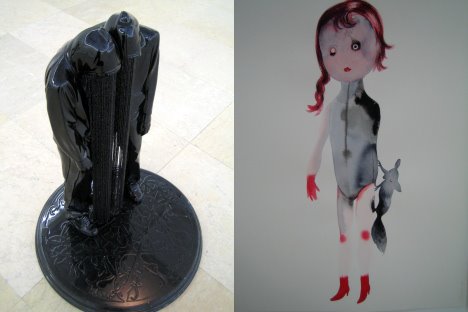 Something you would like to achieve for the event in the next years?

I’d like very much to spread as much as possible a good word and of course a valid information about the October Salon an make people, artists, critiques come, visit and experience Belgrade. This means opening doors for our artists and opportunity to present themselves within international artistic community on one hand side and on the other it’s the chance for the audience to get actual information.