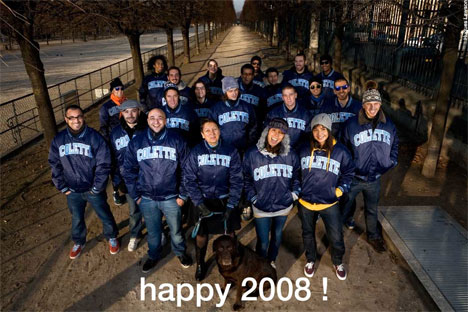 PLANET OF THE APES
From January 7th until the 26th, “PLANET OF THE APES” exhibition by Dennis Stock. Born in 1928, Dennis Stock joined Magnum in 1951 after receiving magazine LIFE’s young photography award. He became famous thanks to his memorable James Dean pictures as well as his jazz musicians ones, taken between 1957 and 1960. This serie of photographs taken in 1967 on the filming of “Planet of the Apes” is very peculiar because confronting costumes of the movie and every day life in Los Angeles.
For the 60th anniversary of Magnum Photos & for the movie’s 40th, a 12 silver film prints portofolio will be edited and available at colette during the exhibition. Only 12 portfolios available. 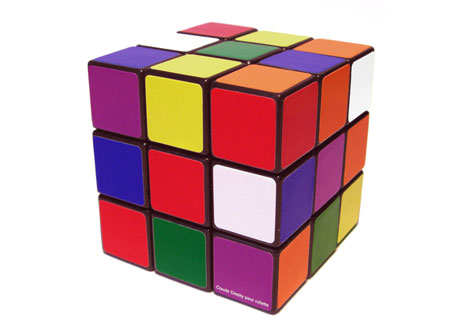 Claude Closky’s Cube
colette invited artist Claude Closky to redesign a classic the Rubik’s Cube. His version is endless and pointless. Take some time to loose your time! 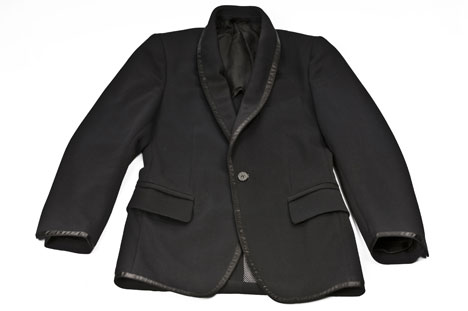 Lapo Elkann Spring/Summer 2008
Lapo Elkann created Italia Independent, the Italian brand combines performance & classicism for a contemporary man, just like the designer. For Spring/Summer 2008, apart from new sunglasses, 12 new pieces were created, from a Cordura jacket by Sartena Confezioni to Kevlar or ballistic Nylon bags. Finally objects for your home like a thermo-taped fabric vase. 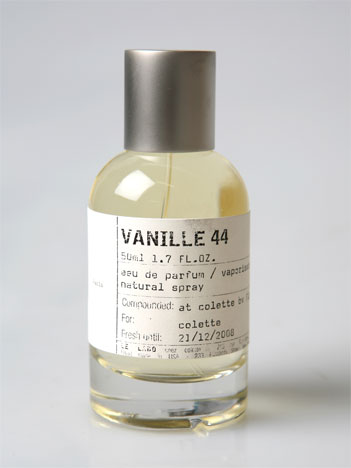 Le Labo Fragrance: Vanille 44
Le Labo finally presents its fragrance, exclusively for Paris, since only sold at colette for the world: Vanille 44, created by Alberto Morillas. Just like all previous scents such as Rose 31 or Iris 39 who smell anything but rose or iris, Vanille 44 doesn’t smell like vanilla… It is a complex association of amber and woody incense that will unveil after its first taste of musk, a profound smell of vanilla. This fragrance is just a poem. 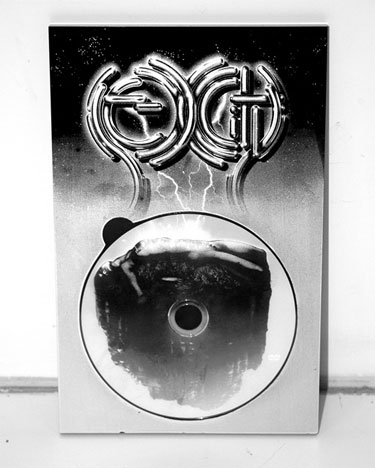 Eroticlips TM
To start fresh this year, let’s go for a sex tape! First Destination : Sex City made of nine short movies – Eroticlips TM – reaching such a real graphic sophistication that we can actually talk about Haute-Pornographie. A talented american director is secretly behind it, will you recognise him ?