Brick Lane, in the heart of East London, has long been known as a place where London’s connoisseurs of vintage fashion can go to find the next treaure to add to their collection. A place with a kaleidoscope of different styles, intriguing in their uniqueness and creativity, each different from the next. Look a little closer and you might find a fashion hunter of a different kind, a modern-day Indiana Jones of the street photography world, who has recently been making a name for himself amongst those around the world who are curious to see what new styles this part of London has to offer. 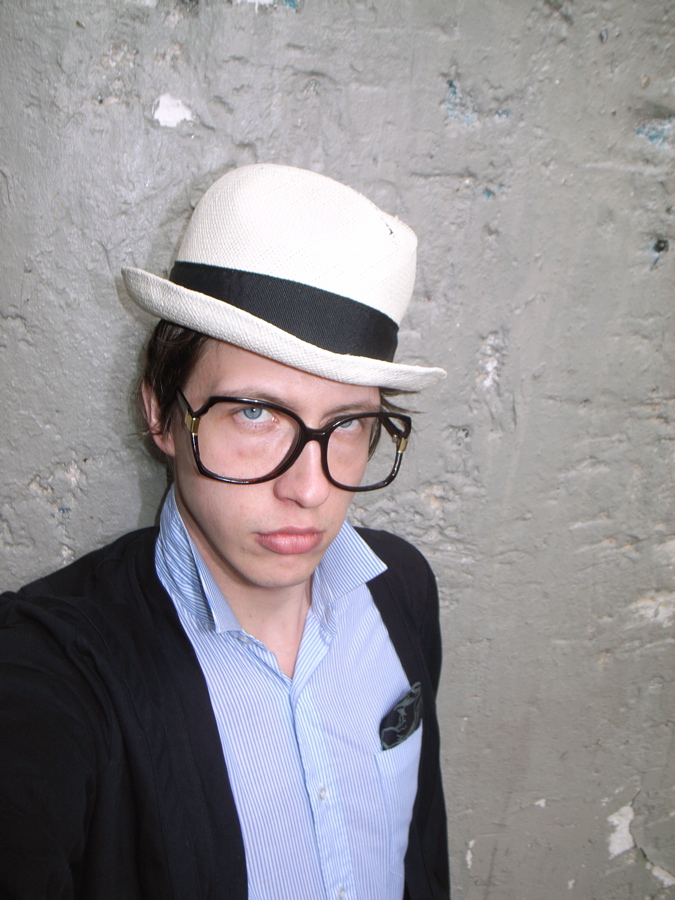 Yvan Rodic, so-called Face Hunter, Swiss-born street fashion photographer extraordinaire now living in London. Since starting his blog ‘Face Hunter’ in January 2006 it has become hugely popular for anybody with an eye on what’s hot in the world of fashion. For those who adore his photos and the styles that he captures, Face Hunter has become a part of life. After living and working in France he left his comfortable, sweet Paris just a short time ago to find adventure in London and to seek those fashion gems lurking amongst the endless hordes dressed in Top Shop and H&M. For his fans in Paris there is no need to worry as things in London are going great, as you can see from his posts. His popularity is now skyrocketing and he’s even already known to the old grandpa sitting in the long-standing bagel shop in Brick Lane. 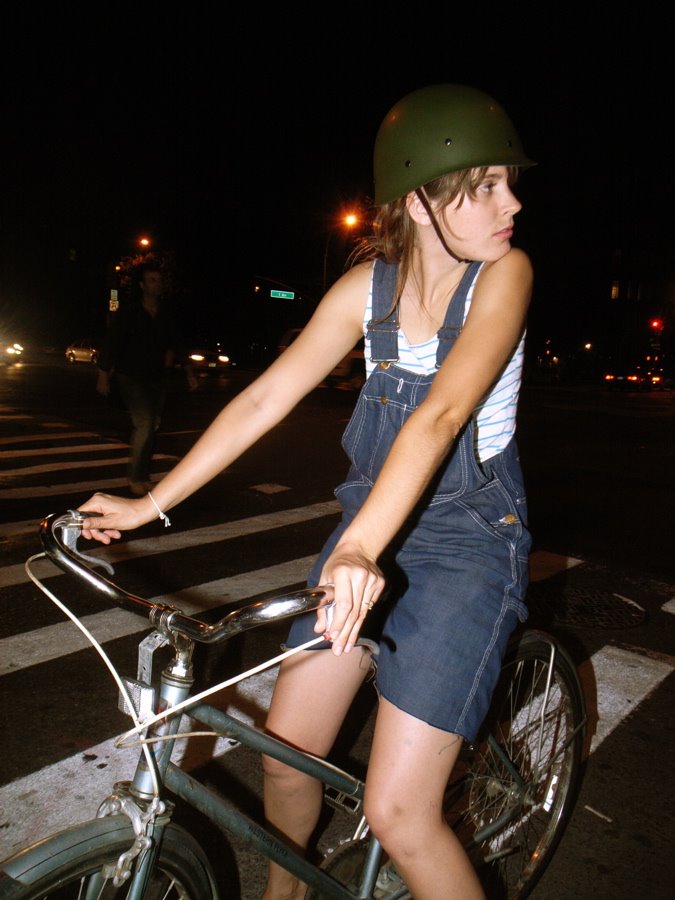 However…, How much do you know about Yvan Rodic? How much can one picture posted on Face Hunter tell you about him? Judging by the amount of fan-mail he receives on his MySpace page there must be many a person sitting at home or at work daydreaming about how his photos were taken. How did he hunt down his models? How did he decide the pose? How long does it takes to post the pictures? How come he is so handsome? This article is dedicated to those people sitting in front of their computers checking Face Hunter every 2 minutes 43 seconds trying to be the one to make the first comment on a new post, gazing dreamy-eyed at Yvan’s movie on MySpace, melting like Swiss chocolate, or to those busy clicking away to raise the rating of his trailer on YouTube. 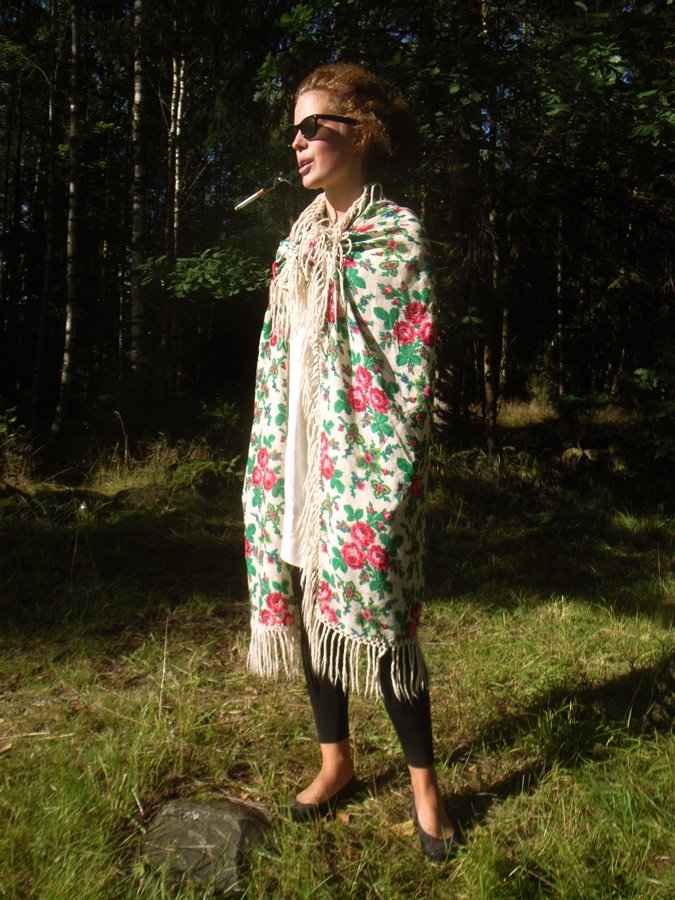 In order to find out the secret to what has catapulted him to this level of popularity in such a short space of time I met up with him while he was prowling up and down Brick Lane in the middle of one his hunts. It soon becomes clear that he’s a man who will go mad to find a girl who wears hand-painted sunglasses on her face or doodle on her tights, or a guy with the power to change light bulbs into a necklace…..”What I want is not a circus,” says Yvan. “I do not want people wearing a thousand accessories like people in FRUITS.” What he prefers is “simple with a twist,” and it is this which in his dictionary is the key definition for fashion.