The Otakulab team comes from documentary and videoart background.

The tandem formed by the italian artist Francesco Jodice and american artist Kal Karman straddles video art and sociological documentary seeking the blurred line where reality supercedes fiction in entertainment, because, as Mark Twain said once “Truth is stranger than fiction, because fiction is obliged to stick to possibilities. Truth on the other hand isn’t”. 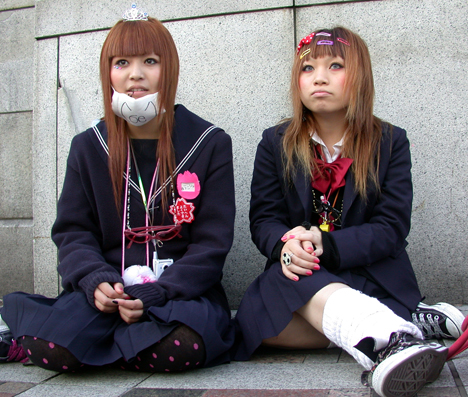 Projects like “Rear window”, “Hikikomori”, “Secret Traces” and “What We Want” explore visually the lyricism of everyday life and the reality of human condition. Their last work “City Tellers” is now being featured in the ModernTATE gallery of London. 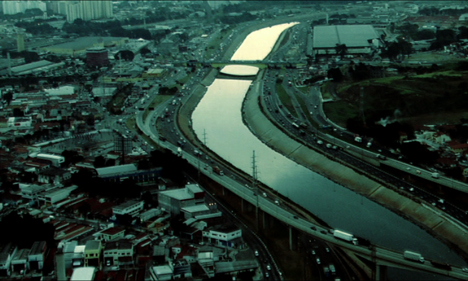 Recently Otakulab is working together with the Barcelona production company Agosto. With this incorporation, Agosto seeks to introduce new talents in its directors roster. The objective is to promote cross pollination between the artistic and the advertising areas. 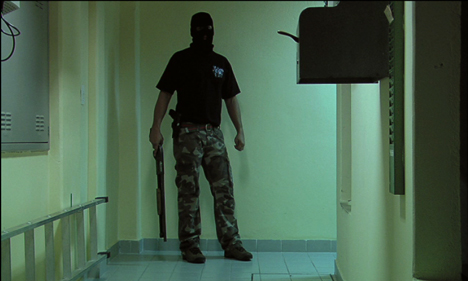 I asked Michel Parra, designer for Agosto to have a little chat with the Otaku team. Here is the result:

“Otaku” means someone who is obsessed or very enthusiastic about one particular thing. An “Otaku” was one of the protagonists in our documentary called “Hikikomori” filmed in Tokyo 2004.

In forming our directing team, we decided to make a sort of laboratory where we can be obsessed about filmmaking in a very specific way: we seek the blurred line where reality supercedes fiction in entertainment.

Do you feel very influenced by Japanese culture?

Yes we are, we think about Tokyo and its 33 milion inhabitants as a extralarge laboratory of contemprary human experiences. 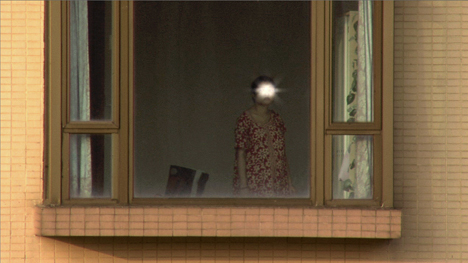 Lots of changes in your life, now you are moving to Barcelona and starting to work with Agosto productions. How do you expect this to affect your work?

It’s difficult to know exactly where you live when you spend more days of the year in hotels and airplanes than at home. At the moment Kal has moved to Barcelona, while Francesco still is based in Milan. It’s just a matter of time until Francesco wakes up, and joins us on the sea 🙂 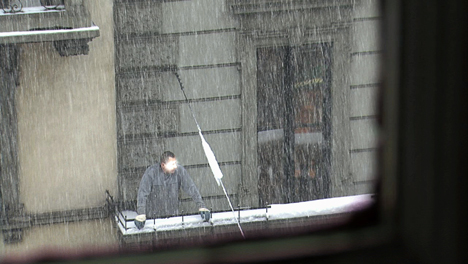 How did Otakulab come to join Agosto?

Our documentary “Hikikomori” was at Reina Sofia museum in Madrid, and Rafa Montilla, Executive Producer from Agosto, was called by a colleague and encouraged to go and see it. Rafa met Francesco there, and so the connection was made. Some months later I was in Barcelona and in a meeting with Rafa, we came up with the idea to try our kind of filmmaking in the commercials market. We then saw the documentary “Landscapes from a Truck” in which Rafa helped to create the world’s biggest mobile pinhole camera using a truck. We found it truly unique to find an executive producer in the commercials market to live and breathe art as Rafa does. The matching of our sensibilities with those of Agosto feel right. So far the projects which we have bid for (BMW, Movistar, Mitsubishi) have all allowed us to see their brief in another way, perhaps unusual in the commercials market. 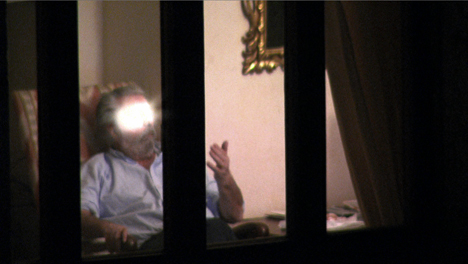 Please, leave a message to readers.

We look forward to spying on you through your window as you eat breakfast. We wonder why you chose that shirt. We would like to know what makes you most happy in life. We are addicted to you. We think actors and fancy ideas are boring compared to you. We can’t wait to meet you.