There was the HIGH5, a design conference organised by Hitspaper, a design web magazine, at the AXIS gallery in Tokyo on the 1st of December. 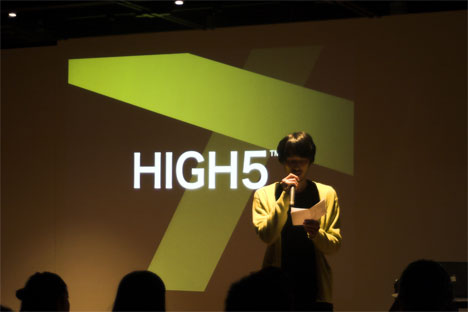 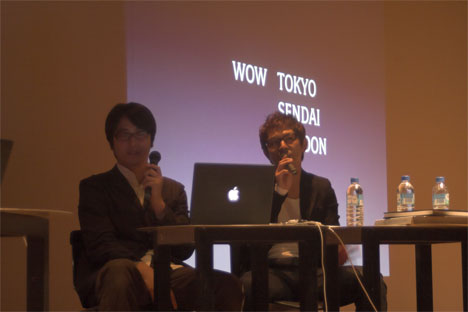 Massive works made people surprise at the WOW‘s presentation. They are a design company started at Sendai in 1997. 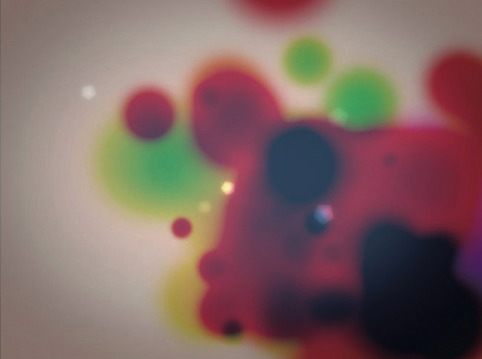 These projects of WOW introduced by promotion video are seen somewhere. About 250 works are created at a year in total. They have been also working on “original work” to seek own creativity. “Expression” in Japanese consisted by two Kanji. Both means expression but first one imply representation and others existence itself. WOW appealed both were very important. It expands designers’ creativity that they consider play is very important. Furthermore, it is also the reason WOW are able to produce high quality works that designers are in environment to feel pressure because they always have to think of why they design. There London office has launched recently. Take notice the further success of WOW internationally. 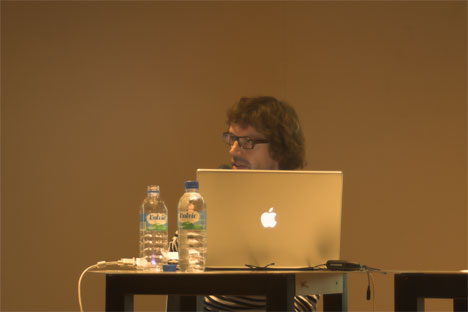 There were two British design firms at the conference. One is Neasden Control Centre presented that importance to think free and flexible, and others is Non-Format explained how to work on projects by using example like WIRED MAGAZINE. There were a lot of useful advises for designers in the lecture such as the design techniques to combine fonts and organic motives.