Dual City Sessions is a collaborative exhibit which encompasses 28 artists, 14 from Tokyo and 14 Singapore, and was held at the Giuliano Fujiwara boutique on October 30th until November 4th, 2007. The exhibit will travel to Singapore for the 2nd annual Singapore Design Festival from November 27th to December 8th- mark your calendars.

Conceptualized and curated by Felix Ng, founder of the Singapore-based design studio SILNT, Dual City Sessions is rooted with the intention to create a platform for international collaboration and cross pollination between artists from diverse and creative disciplines as well as backgrounds. Overall, the exhibit serves to highlight the emerging and innovative practitioners in the fields of art, fashion, music and design.

For this exhibit, the first of its series, Tokyo-based conceptual unit Null, collaborated with artists from Singapore to initiate a new kind of dialog, one that revolved around the theme, “to subtract is to add,” or “-=+.” Each artist worked around axes of nature, architecture as well as other items symbolic of their respective nations. Of course, the two different urban environments incubated a myriad of distinctions between the two groups of artists. SHIFT took the opportunity to sit down with curator Felix Ng in Tokyo to find out more about this visually appealing exhibit: 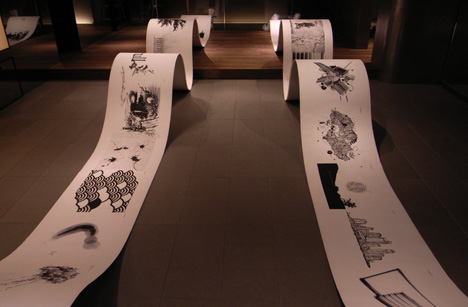 So where did the idea for the flowing canvases come from?

Well, its actually metallic. Its a flowing thin iron sheet bent into the shape of a wave. It was designed by Shuzo Okabe of the upsetters architects – an amazing architecture firm in Tokyo. So, Okabe came up with the idea. I think its representative of the artworks and message of this collaborative exhibit- its a kinesis, a fluid energy of movement, like a wave, of all the artists from each country together fused into a static piece. 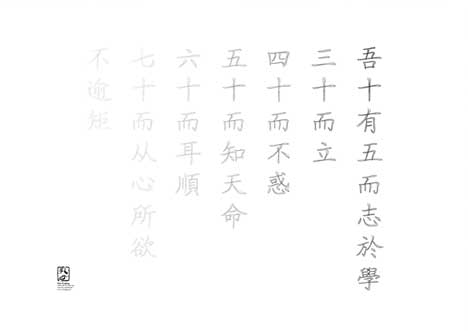 Its really nice. So how did this collaboration start between Tokyo and Singapore?

I was asking Shun Kawakami if he wanted to do something for the Singapore Design Festival, so we thought about doing an installation of new artists. Then I said, how about I go find the same number of artists as you have in your collective and lets create two pieces that are somewhat identical. Kawakami agreed and then we decided to have the exhibition here for Design Tide 2007 and then to the Singapore Design Festival.

It looks like there are some western names involved here too…

Yeah, Christopher Lee is an established creative director and he runs a well-known design studio in Singapore called The Asylum. Tom Merckx is from Belgium and a couple of years ago he was involved with an exhibition he put on entitled Use Again. He was then headhunted and brought to Singapore to run the design firm, Equus. Daniel Koh is a predominantly print and media designer and Steve Lawler, is an interactive designer based in Singapore. It’s a very interesting mix of people. 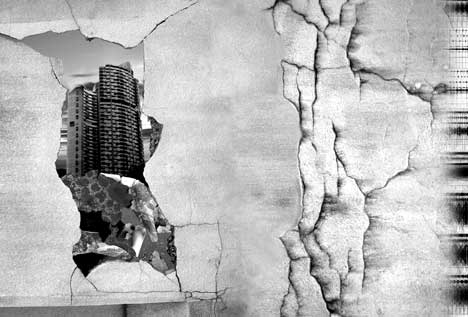 Looking at all these artists representing Singapore, is this a good snap shot to take of the artistic community in Singapore?

Yes, it is. These people have been around for a long time, they have been doing ground breaking works and are quite established. We are working to push more and more Singaporean artists and designers alike overseas to exhibit their works through other events and parties. Dual City Sessions is quite an independent exhibition, just Null and SILNT working together.