Yamagata International Documentary Film Festival which is known widely all over the world is the only international documentary movie festival in Japan. This one week, Yamagata prefecture which could be just one of the Tohoku district changes to international “YAMAGATA” with many peaple from around the world.

Especially the amount and quality of Asian documentary movies are distinguished although this festival takes works from all over the world. A program called “Asia Sensa Banpa” is a remarkable series which has different tension from international competetition. 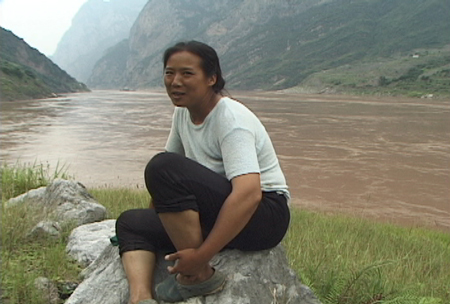 The work which is highly appreciated by audience is “Bing Ai” by a Chinese director, Feng Yan. The story is about the construction of Three Gorges Dam in China, “Suibotu no maeni” – a well known movie from last year picked up the same topic as well. “Bing Ai” is about a woman who is in the huge project of moving 1,300,000 peaple because of the construction. “Choukou Elegy” by Zhang ke Jia is also popular these days, but when we compared to those movies, we will find another story by looking from another angle. 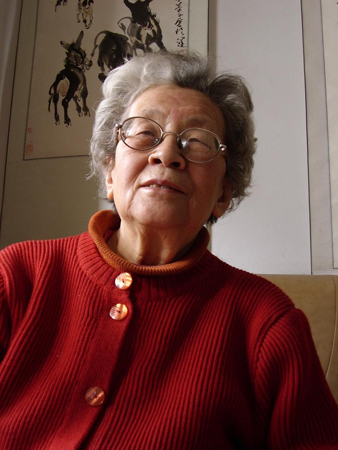 This festival had started as one of the 100 years anniversary project, and had started as incorporated nonprofit organization from this year, I wonder how they keep its scale and quality and also develop them. International “YAMAGATA” has got a lot of attention from home and abroad.