In recent years, Singaporean Design Firm Ministry of Design [MOD] is gaining both local and international recognition for its projects. SHIFT speaks to MOD’s up and coming principle designer Colin Seah who shares his thoughts on being trained in the States and his experience on being based and having taught in his home city, Singapore. 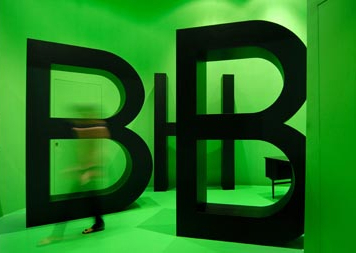 Ministry in Singapore connotes government agencies. Why the name Ministry of Design?

There are several layers to the name Ministry Of Design. There was an intense desire not to see one layer of form, but rather be all encompassing. Not just focusing on architecture, interior or graphic design but to leave it as design. It was also a pun on the local and the world, just as how government agencies are called Ministries, along with the more hipper places like Ministry Of Sound. Lastly it is a personal reflection. I am a Christian and it reflects my beliefs and not just secular concerns. 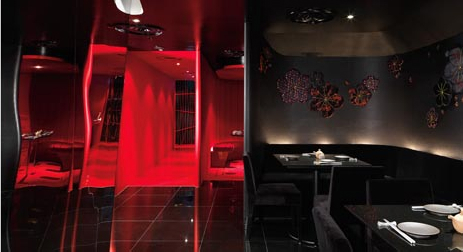 What is the design philosophy at MOD?

Question, Disturb, Redefine. To have an understanding and not just to be different for the sake of being different.

What is a typical working day in MOD like?

You never know. Academia was a conscious decision of mine. The process, the way things are taught. A typical day would be like being in the school studio. We have about twelve people, roughly the same as a class in school. With me acting as the design tutor. To give and take. What is right? It could be quite crazy. We never know what we want to do. 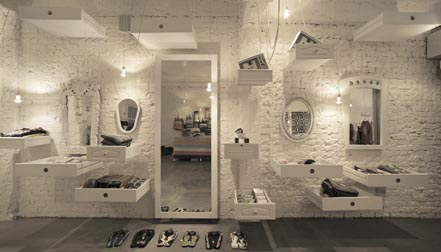 While having taught at the Department of Architecture at the National University of Singapore influenced the process which projects developed, what were your initial influences?

I never consciously wanted to be a spatial designer. My primary interest was in the two dimensional plane of photography and language, for example poetry. Their ability to impact wasn’t strong enough, the temporality.