A poster tells the trend. Posters since 1988 were in the chronological order and were pasted to the wall of the project library. This event, which started as a video festival, has become its 20th this year since the name is renewed to TRANSMEDIALE in 1998. 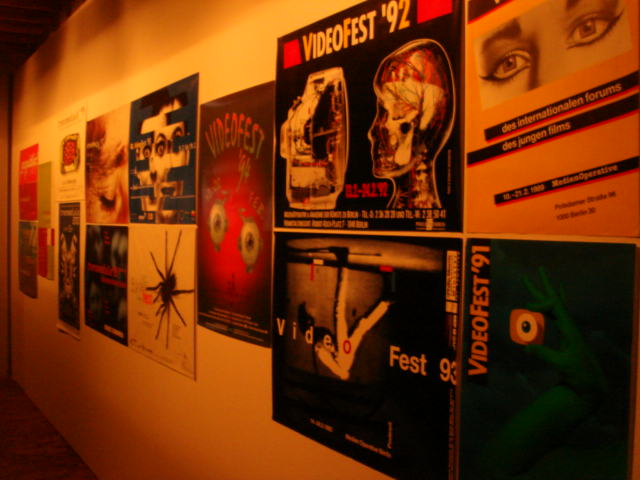 The venue, Akademie der Kunste is placed at the top of the left in the park “Tiagalten”, which horizontally stretched out in the center of Berlin. Getting off the closest station between the new center station completed last year and the Zoo station which used to functioned as the center station, there is a quiet air flowing, which is different from the bleak atmosphere of the new center station or lively atmosphere of the Zoo station. Walking for 5 minutes seeing the road signs, I was almost passed by the place if there were no people having coffee at the outside table, because there was no special decorations for the event. 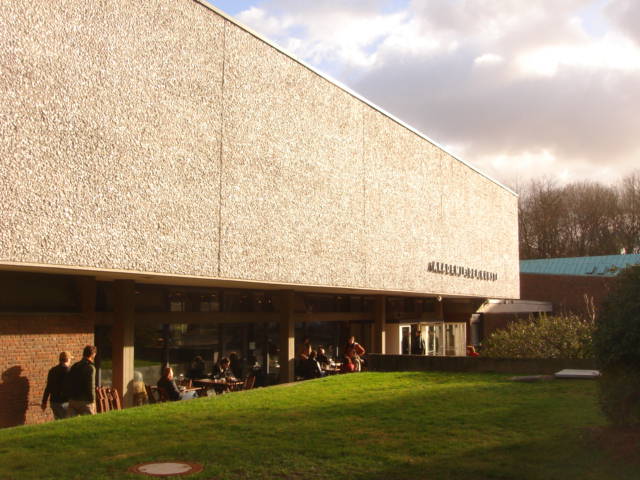 TRANSMEDIALE 07 was started on January 31st until February 4th under the sub title of “A festival for Art and Digital Culture”. The theme was “Unfinish!” which represents that the digital culture never ends for next developments. The audience had hard time to decide which events, exhibition, conference, performance, screening and award, to go in those five days. 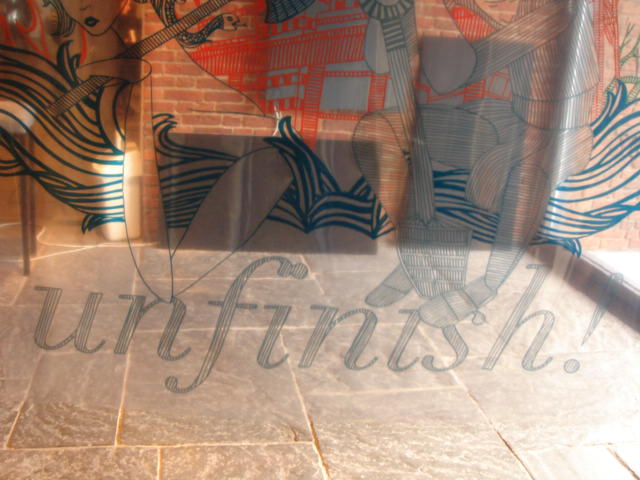 The exhibition had 11 works. I felt that they could have more works for this large scale festival. The exhibition venue was on the second floor, and “Random Screen” by Aram Bulthall was the first work jumping into my eyes. The screen of 5×5 pixels has blinked at random. 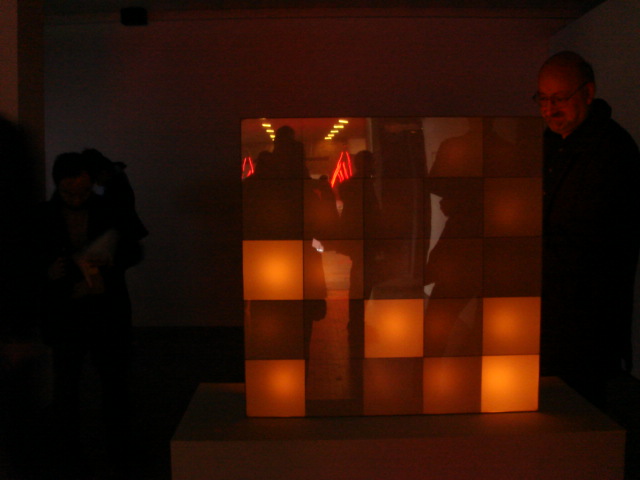 Many people were seeing this work from the back side, so I also went there to see its device. There was a can of beer called Berliner Kindl turning around. A part of the can was chopped off, so the light seemed blinking when seeing it from outside. The top of the can had a device like pinwheel, and it turns with the heat of the candle, not electricity. 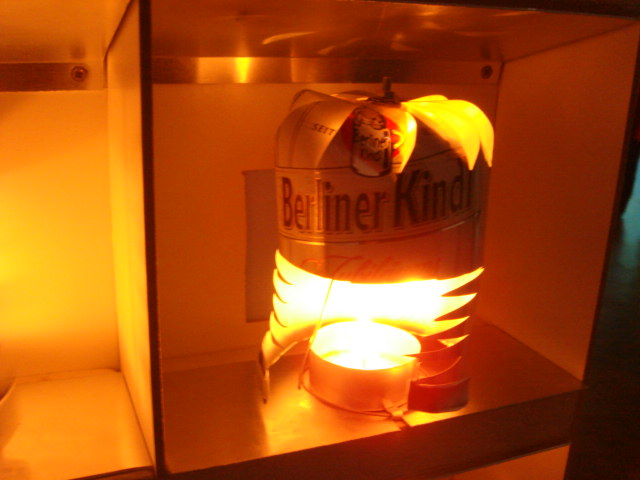 This is one of his the low-tech screen projects. There are also other projects such as that makes colorful pixels by being set on the television screen, and also one to stick A marks which you can see at Google map in the Berlin city. The theme is digital and analog. The digital society has developed like imitating a real society. Virtual is invading reality. This exhibition try to return digital to the hand work.