Another year passed, the summer begins, and with the heat comes one of the most time-honoured and established festivals of contemporary music. The international festival of advanced music and multimedia art, Sonar, in its 12th edition.

This year, the festival decided in favor of a more eclectic line-up without big names like the years before. Still, Sonar is eager to be up-to-date with the latest tendencies and styles in music, at the same time cherishing references and influences of the past. A glance back to move on. 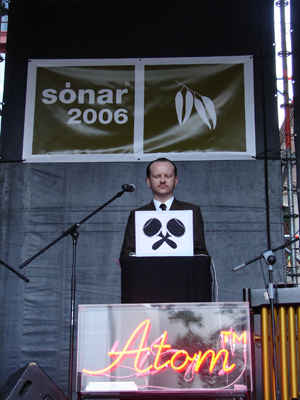 Sr. Coconut and his Orchestra

So the performance of the artistic tandem formed by the Japanese Ryuichi Sakamoto and the German Alva Noto opens the first night of Sonar, the two presenting their new project INSEN in the auditory. 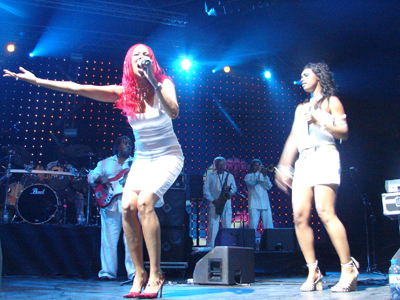 During the festival, you can see big Disco Music names like CHIC feat. Nile Rodgers and the old-school Hip Hop of Masters at Work along with new talents like DJ Krush, DJ Shadow, the clasic Digable Planets or the undergrounders Ugly Duckling and the black music of Nightmares on Wax, Gilles Peterson & MC Earl Zinder. 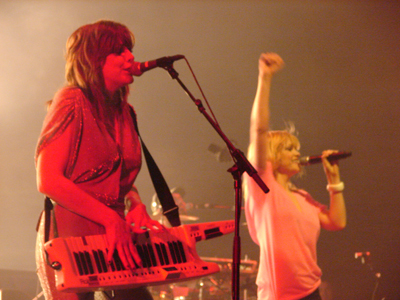 As examples of the musical diversity of this year’s line-up we find the live acts of Sr. Coconut and his Orchestra and the comparatively mainstream Goldfrapp.

But this year, Sonar counts with a big presence of artists from Japan, who will bring a wide range of suggestions from their home country to demostrate the importance of Japan for the current production of contemporary music.

Another one of the present countries this year is Jamaica, represented by the master of dub, Linton Kwesi Johnson & Dennos Novell Dub Band, accompanied by other new protagonists of dubstep like Modeselektor, Barbara Presinger and the avantgarde Pole & Band.