The photographers’ gallery, one of the most well known UK’s public gallery, exhibit first Japanese photographer, Rinko Kawauchi, who is known as her books “Hanako”, “Utatane”. 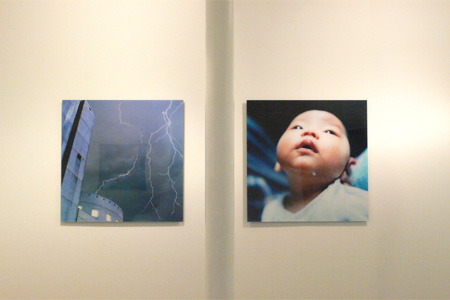 The exhibition starts with the vivid color images pressed on Acrylic fiber. Some of them are thunders, a water drop on a green leaf, a swallowtail, Mark of wave at Coast, a Turtle swimming toward a light which all talk some story the photographer found in the nature. The others are a swing in a park, Fireworks someone’s foot running up the stairs, which she took from her daily life but with very sensitive attention to them. You can sometimes see life and death, love and hate in Kawauchi’s transient poetry photography. 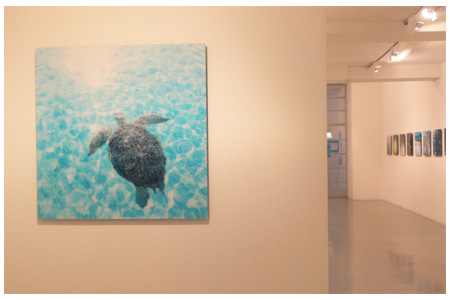 It has been seen that she see things with lots of care. Her photos tell all the details like well written novels. Maybe she adores those moments, lights on white socks, ash of fireworks which someone played. 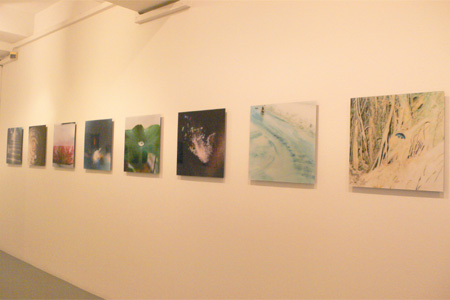 It goes to a slide show. There are over 50 images taken at momentous family event in over 12 years, from wedding, birth, summer holiday, grandma & grandma. They are very ordinary but incredibly important for a Japanese at the same time. You can’t stop sighing to see if you are Japanese, even though they belong to other family. The title of the slide show was called “Cui Cui” which taken from the bird song and it also has sound effect of bird song and some from nature. 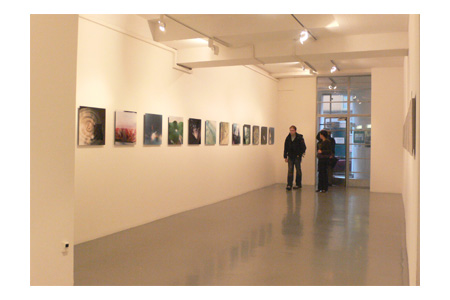 I wonder how they feel with them here in London. They may not the first things to think of Japan. Old small house in rather small town, Ceremonial occasions taken place in order. They are not giving kisses and hugs all the time but still you can fell the affection and love. You may feel like to say “This is the country I was born.” because her picture make us feel that such a beautiful country we were grown up in.