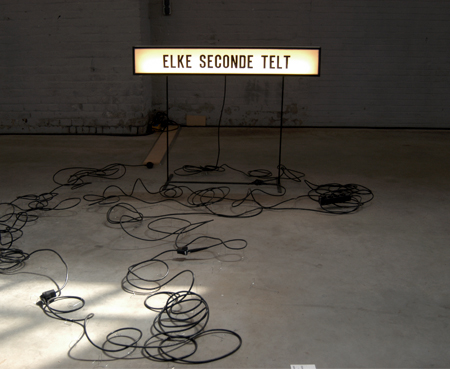 Amsterdam has a long tradition of supporting contemporary artists in all shapes and sizes, and no-where is this more evident than at the annual Kunstvlaai, held in the Westerpark. This year’s Kunstvlaai 6 ran between the 6th and 14th May and did not disappoint.

Located in the very evocative buildings (which include a giant gas tank) belonging to the former WesterGasFabriek, the international contemporary art fair features over 70 art installations with participants including first-year students from the Glasgow School of
Arts Master of Fine Arts (MFA) post-graduate course and the Frank Mohr Instituut. 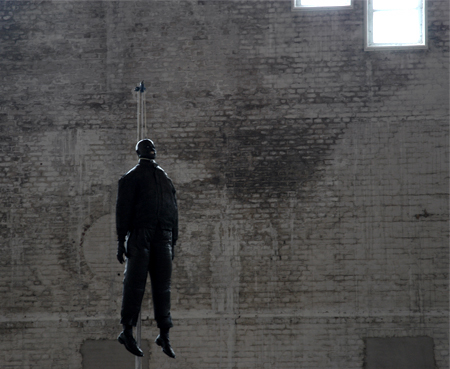 This alternative art fair was set up in 1997 as a reaction against the dominating annual KunstRAI fair also held in Amsterdam during May. Many smaller and independent artists felt they were not able to exhibit at the larger, official city art fair because they were not involved with the established, ‘old-school’ commercial galleries. Kunstvlaai (a cynical play on words in Dutch on the KunstRAI) was born out of this frustration and invited artists from all backgrounds to participate in a more hands-on, unrestrictive environment. The fair was a great success and as word spread, it became THE alternative experience to the KunstRAI. These days the two fairs actually sponsor each other and co-exist in a very friendly and mutually beneficial relationship. Visitors to the KunstRAI get free admission to the Kunstvlaai also. 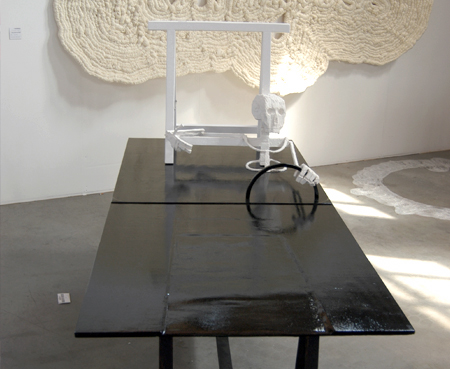 The Kunstvlaai exhibitors are chosen by the Sandberg Institute and there is great emphasis on featuring new initiatives and contemporary art organizations. This year there were exhibitors from the Netherlands, Scotland, Belgium, Canada, Switzerland, China, Germany and Suriname – in total over 400 contributing artists. 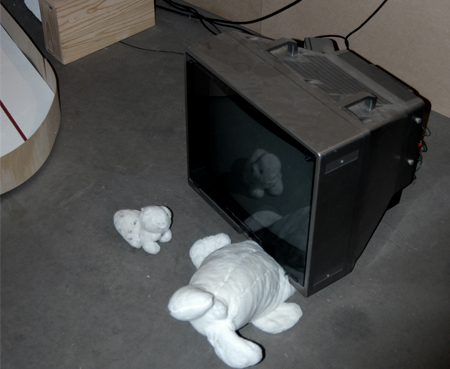 Their installations ranged from the pretty average through to unexpected spaces such as a tea-and-cake stand, a bizarre hotel concept from the Transvaal project, a great photography collection ‘Permissible subjects‘, courtesy of Avans Hogeschool and music from previous Shift interviewees, record label Narrominded. The Glasgow School of Art students’ exhibition, for example, was transported completely in a single suitcase as all 31 students on the course were instructed to create simple work no bigger than A3 in size. Their exhibition came across as a modest and ‘quiet’ pre-run for their larger end-of-year show which opened a few weeks later at the Glasgow School of Art.