If someone says the word “design”, Russia doesn’t usually come to mind. Dima Komissarov is here to change that. Having drawn since a young age he eventually gravitated to the world of design and has been immersed in it ever since. He has lent his talents to Danone, MTV Russia, the Russian Federal Space Agency, and United Nations Organizations. He worked in Art.Lebedev Group as art-director for 5 years, and is currently the art director at his own studio. Most prominently though, Komissarov is the creator of the Flashbag and Remobeads, among other similarly fascinating products. Here he talks about those creations and his thoughts about the design industry. 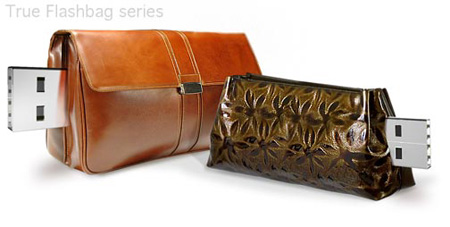 What influences your design?

There isn’t any particular school or trend on which I’d rather dwell for a long time, even though I like and study everything. But there’s a huge number of things that I would like to change or to invent from scratch. Design is a kind of a field where you have to make a difference on your own instead of looking around.

Why did you decide to go into design?

In Russia, or, to be more precise, in the Soviet Union, there was no such thing as design, however strange it might sound, even though there was plenty of art and culture. That’s why as a child I just learned to draw and naturally wanted to become an artist. But later, obviously, I was absorbed by the vacuum that was formed as soon as the demand for design emerged. And I’m still fascinated with it and I’m always immersed into it, and have a head full of design stuff both night and day.

The products are very futuristic, what were your inspirations?

One of the most important criteria in design for me is “nobody’s done it before.” That’s why for me to do something new and to create a design is practically the same thing. Even though for many people the fact that something doesn’t exist yet means simply that “this just could not be done”.

Futurism is not a quite accurate definition of what I do. You see, the basis for Remobeads is an outdated way of switching the channels in the times when there was no TV. And in Flashbag again the capacity is measured in an outdated mechanical way, basically by the rule of thumb. I would say that I add “internal meaning” to objects, a sense, a spirit. Even though I’m using modern futuristic technologies for that end. 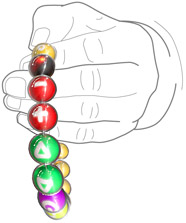 Do you have a favorite design? If so why?

It’s any object of art, a poster, or a piece of architecture, the sight of which makes me cry out loud “why didn’t I do this?” As for my works, it’s all clear – let others cry out loud. Some of the things that I didn’t do because someone else did it before me are, for instance, the Ceiling Lamp by Henk Stallinga, the Corker by Sebastien Bergne, the Floor/Wall Chair by Florian Kremb, and so on. There is one thing in common about them – they carry a MESSAGE. And this message is obvious even to any cabbage-head like myself. You don’t need an image consultant in order to understand the verbal and communicative aspects of the creativity of those things. You just stand there and get high from what you see. 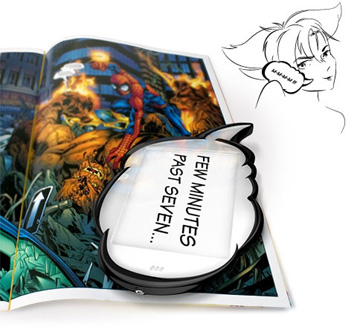 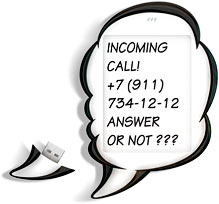 What are your views on the importance of design in the world today?

It was design that made a monkey become a human being some while ago. A stone attached to a stick gradually turned into a huge range of super mega stones, and each of them is ready to play MP3 files or measure your calories. Now humans, in order not to become some kind of consuming monkeys, again need an urgent injection of design. Here art could help, but it is not easily comprehensible for everyone, whereas a teapot or a sugar bowl is something that everybody sees daily. And if we think that this teapot will provide a billion people with positive emotions a couple of times per day, then we can figure out the influence that design has or could have on the global development. It even beats the CNN!

What do you feel is the most important aspect of designing a product?

It sounds silly, but all the aspects are important. Unfortunately, the majority of modern mass products are trying to please only two gods: external formal attributes and usability, or functionality. Very rarely you can find a mass product equipped with some creative and able to make you feel something or make you happy. And this is a pity.

I would place the creative and the ability to provoke emotions and feelings at the top. As for the form, the choice of materials and the convenience of the buttons’ position, any modern designer with a good education is able to deal with such issues.