“Nice pots!” If you come to notice shoppers who seem utterly delighted at the sight of “pots” in the newly opened Europark shopping centre in the lovely city of Salzburg later this month, and if you simply can’t find any of the nice tea and coffee pots they are talking about, don’t be confused – it may very well be that you’ll have met some of the “potters” who’ll participate in the 11th edition of the professional Austrian Snooker Open, which will take place from 28th April to 1st May in this somewhat unusual location. You still don’t know what’s going on? Well, then it’s high time for you to get familiar with some basic Snooker jargon: When a player wins a frame of snooker by scoring the most points through using the cue ball, he has been able to “pot” red and coloured balls – and if he’s done that really well you speak of “nice pots”. 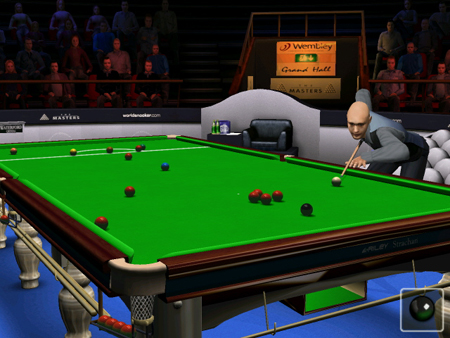 So much for that. But back to the location: A mall with over 130 shops and restaurants seems a somewhat unusual location for a sports event of this calibre, featuring the noble art of playing billiards. Even non-experts might guess that professional snooker would require an absolute noisefree area since the players’ concentration at the table is a key aspect of the game. For instance, a single cough from the audience may already be perceived as a disturbing noise, not to mention thousands of people walking and talking and shopping around. 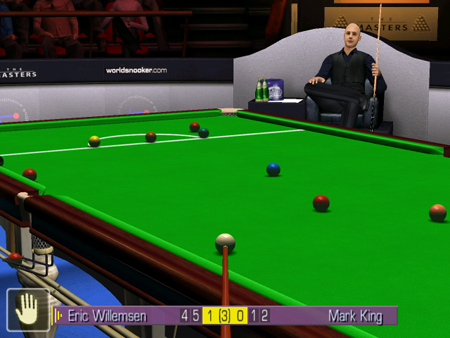 “It is a kind of experiment”, the organisers admit. The benefit of the setting, however, is that many people who are not familiar with snooker may discover the sport by accident, which might eventually result in larger audiences. Anyway, during the final stages of the tournament on Sunday and Monday (a public holiday in Austria), all shops will be closed and only paying spectators will be allowed into the mall. The location was chosen as EUROPARK is becoming the new main sponsor of the yearly Austrian Snooker Open. The tournament, with 10,000 euro prize money at stake, will welcome some eighty top players from all over Europe. Big names are expected to participate in the event. Last year’s winner, full-pro Mark King from England and currently ranked number 20 in the world, has already confirmed that he will show up in Salzburg to defend his title and regain his crown…