Next festival was back to Vilnius for the third time. This year organizers Movewithmovie presented even bigger event with selected thirty films, video workshops and, for the first time, quite big closing concert. Which I think was really a good idea to attract bigger audience.

More than four hundred films from forty eight countries reached organizers. Only thirty of them were selected for the eyes of the festival’s visitors. Everything took place in one of the spaces of railway station of Vilnius. It was indeed an amazing location with busy travelers and lazy trains, which you could see through big windows of the event space. It was good relax for my eyes after watching lots of videos on screen. Ok, lets jump back into the train of NEXT festival and start our journey. 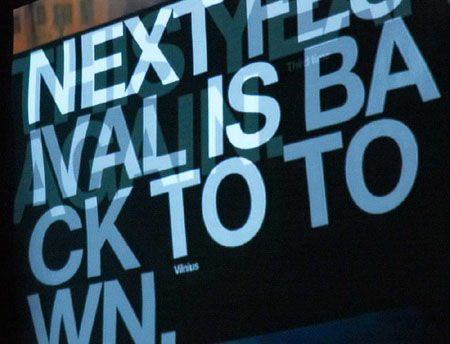 Waiting hall of the station was rapidly filled with film, video and audiovisual art lovers for the opening of Next festival. Everyone was welcomed to this cozy event. I bought some donuts and entered Next festival main space. Two hundred seats were filled quite quick and two more hundred visitor just stand everywhere or sit on the flour. 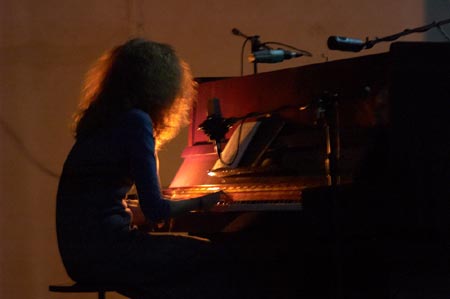 The festival was shortly presented by organizers and was followed by warm sounds of piano player and singer Alina Orlova. The first hour passed through and made atmosphere very charming. And here was the time for the first fifteen movies. Everyone is silent. Everyone is trying to catch all the details. My tasty donuts are over so I’m also ready. 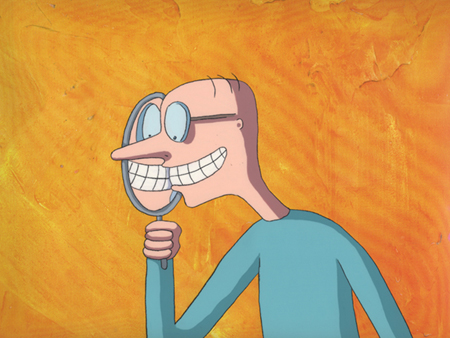 The program was loaded by Antanas Zygavicius short “Loading” from Lithuania and followed by funny enough “Dentist” by Signe Baumane from Latvia. What a nice start! Paulo Pimenta & Rita Barbosa from Portugal presented their “Get bent” video – something between MTV and black&white dream. This video seemed a bit out of context, but was made in a nice and professional way. 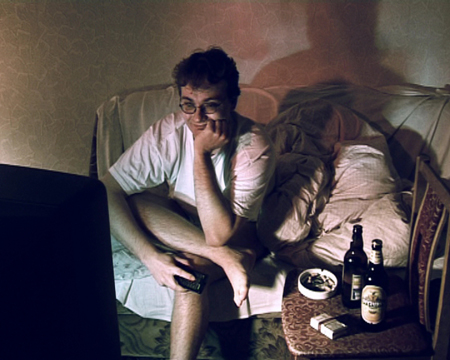 Mantas Janavicius from Lithuania created his own reality show “Reality TV”. After “Get Bend” it looked really poor, but after this video I understood that this NEXT program is really very eclectic in styles.