The Sydney Film Festival (SFF) is back! From 10th to 25th June the SFF will showcase over 170 films from 39 countries, including the best of the latest features, documentaries and shorts. 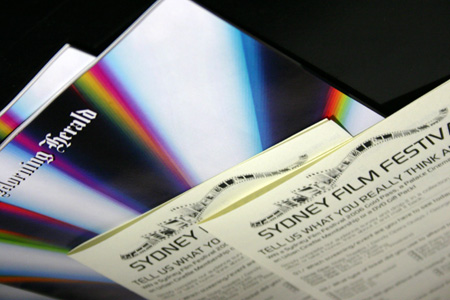 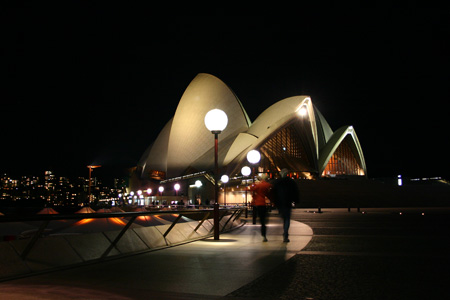 Onedotzero set out nine years ago as an ideas lab to commission and showcase a new style of filmmaking made possible by digital technology. Non-traditional filmmakers from backgrounds like illustration, graphic design and animation had begun creating new forms of moving image, and the world of film was open to anyone with an idea and a laptop.

On the evening of June 16th, “Wow + Flutter” visual treats first screened at The Studio, the newest, smallest and most intimate venue of Sydney Opera House.

One of the highlights must be “Park Foot Ball”, a simple yet hugely evocative animation by Studio aka regular animator Grant Orchard. Orchard has gained a reputation for his truly idiosyncratic character design. This short was originally an exercise in After Effects, and then turned into a mini film celebrating the joys of a good kick around in the park. It uses minimal pixel animation while gives great character to a box-shaped dot, telling the story in a simple graphic way, keeping the audiences laughing along with its match emotions.