Lomographers (and non-lomographers) find inspiration and fun with experimental photography through the Lomo camera. In the “Lomo Shop” in Vienna’s Museums Quarter they will find lots of fancy items. 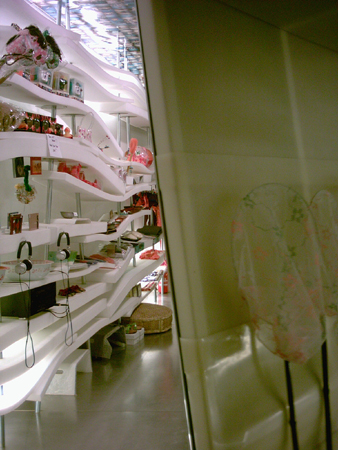 Have you ever used a Lomo? For the non-lomographers among you: A Lomo is a small camera originally produced in St Petersburg, with which you can take exciting and experimental pictures. But in fact it’s more a new approach towards analogous photography, it’s an attitude. It’s fun! 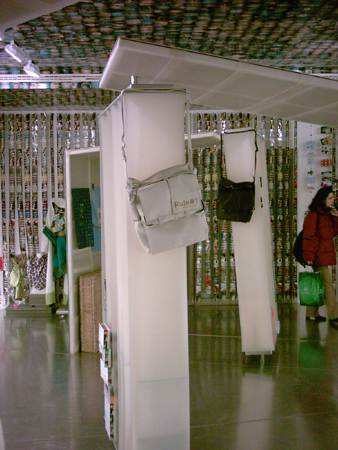 Christina Bibawy was involved in lomography projects in Vienna while she was still a student. Then she founded the first lomography club in 1996: the legendary “Lomo Depot”, a club where not only the whole Lomo production package was presented but exhibitions, too. And where the wildest parties were celebrated, I’m told… To cut it short, what started a couple of years ago in Vienna may be called a true “Lomo cult”. 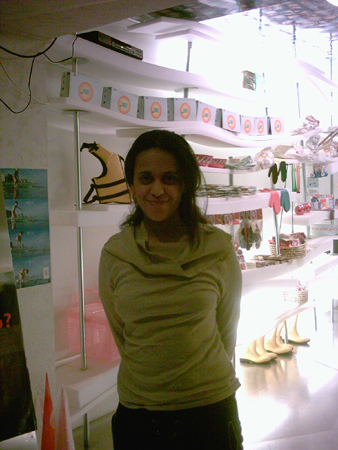 In 2001, the Kunsthalle Wien opened its new building in the MuseumsQuartier, the former imperial stables that had been rebuilt into Austria’s largest modern culture complex. The Lomographic Society was offered to take a space on a permanent basis there. Christina took the offer and opened the Lomography Shop in the midst of this explosive cultural, urban and historic setting. Since then her shop has been a meeting point for the local Lomographer community, but also for visitors from elsewhere.