The snow may be falling in Paris but that definitely hasn’t affected the heat rising from the colette first-floor gallery space. Having kickstarted 2005 with a collection of photographs taken in the Arizona desert by French artist Geoffroy de Boismenu named “La Conversation”, February marks the debut for American surf legend John Severson’s shots which evoke the essence of surf culture. Two separate shows, both blessed by Mother Nature herself. Absorb your senses in the art of photography at 213 rue Saint-Honore why don’t you? 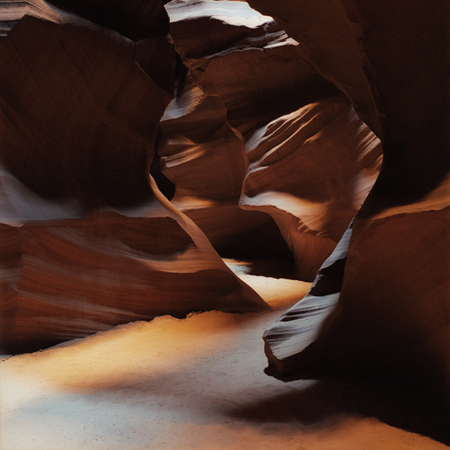 Principally recognised for his collaborations with fashion magazines and advertising campaigns, Geoffroy de Boismenu’s work has continued to develop in an increasingly more personal nature of late, a factor which is particularly evident in “La Conversation.”

Making its mark from January 10th until the 29th, the show takes viewers on a voyage amid the Arizona desert. Through gaining access to sparse canyons (sometimes measuring 150 x 30 metres), the photographer has documented an adventure of sorts: a visual echo into the unknown. 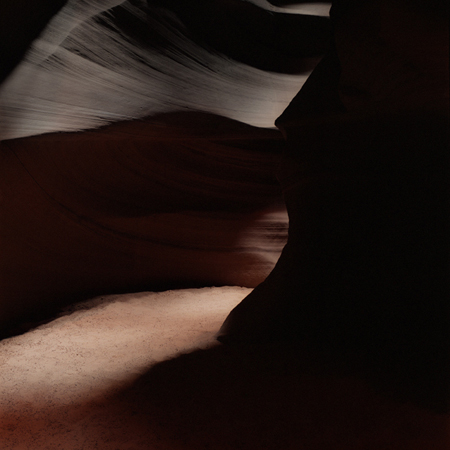 Among the impressive collection of work which was captured in Arizona during December 2003, the soft tones of a desert landscape reflect a serene kind of silence and solitude for viewer’s to experience.

And from dry desert imagery to the effervescent waves of Southern California and Hawaii, John Severson’s “Surf” show promises to allure all into the art of surf culture.

Earlier in his career as an artist he painted. Then he commenced filming his subject matter: surfers. Amateur artists in his field credit Severson for his ability to instantly capture grace, movement and beauty in his work, and for over forty years now, Severson has captured the attitude, the lifestyle, the techniques and the performances of those who continue to headline surfing mastery today. Aloha!

Acknowledged globally as the man behind Surfer Magazine – the publication which mythically captures those riding wipeout waves of glory – his work will cruise the colette gallery space from January 31st until February 26th.

“Surf” spotlights Severson’s stars: intimate figures which often resemble holy/god-type figures amid the sea. “Surf fever”, the best-selling book which made its mark in the colette library in May 2004, will be returning to colette for this special occasion to spotlight the artist’s work.