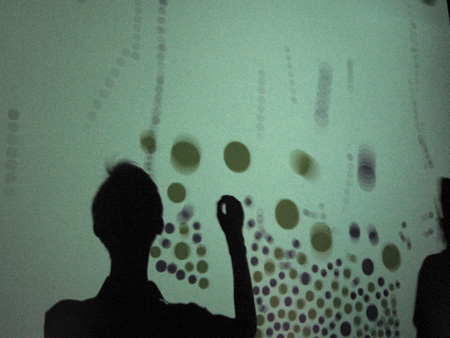 One of the greatest shows was the “Sensory Circus” in the garage of the AEC – A huge audiovisual playground in a great electro-industrial environment with real time activity where the audience had the chance to play in computer-animated worlds and reconfigurations of acoustic and visual landscapes. 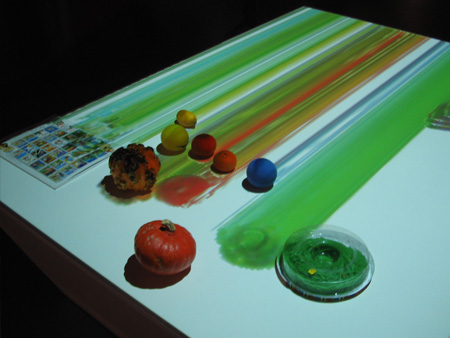 Those who hadn’t the chance to visit Linz this year; you have the possibility to take a look at the panel discussions on the website of the festival – and there is a “timeline +25” where everybody can get a prophecy about what will happen in the next 25 years. 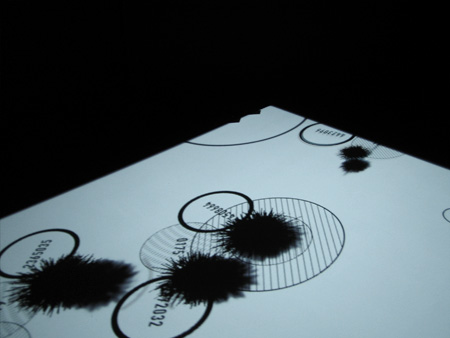 This postings forecast that in 2026 Bill Gates junior is going to be tell us that the 512 terrabyte RAM will be enough and in 2029 music will be replaced with noise which you can only listen in cars, because computers are banned from homes. This project is declared as a cultural experiment, influencing your imagination of future scenarios.

And my thought for the future is that there is much more potential in digital art and science which extrudes hopefully year for year and will further be supported by/in Linz – and there is a good chance that this will happen.