August and September are photography months in Buenos Aores. The “Light Festival” is taking place right now and all museums and art galleries are filled with creative energy. 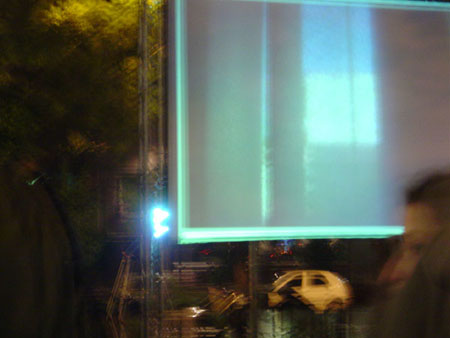 One of the events that recently took place at the main entrance of Museum of Latin American Art of Buenos Aires (MALBA) is “Yellow Flog”, a projection of short films and photography editing of emerging young artists. 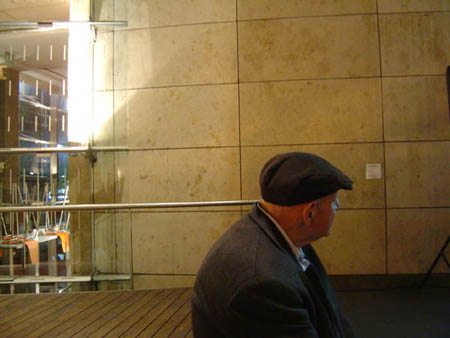 The images and short films were projected simultaneously in two different giant screens, while a DJ set was in charge of the chill out and ambient music. 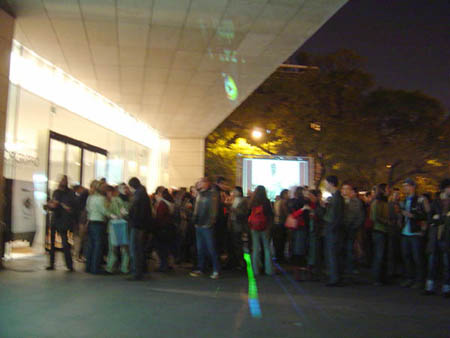 Even if it looked like a surreal rave from the outside, once you got in and after saying hi to everyone around, you could just enjoy the show. 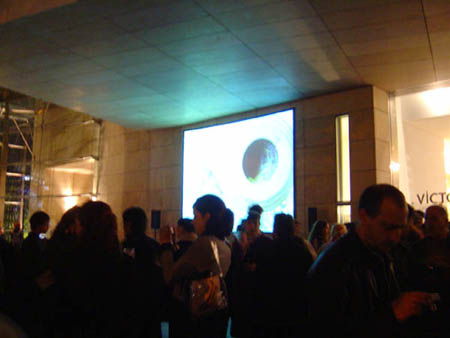 Even the people walking in the streets and the cars passing by could take a peek at the enormous pictures of all 14 photographers who took part of the projection by exhibiting their colorful or black and white art. 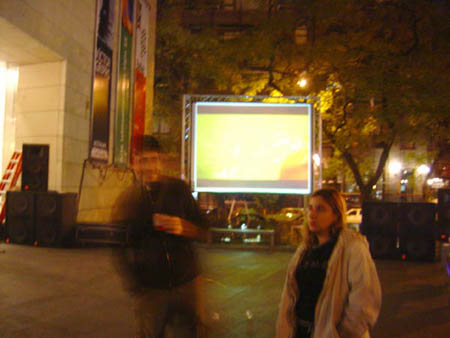 In the end, everyone got the feeling that they needed to do something like that again, and so right now they are imagining a second Flog, this time inside a bus, traveling throughout the country.

An ambitious but interesting proposal of new local tendencies that mean to be something much more than new.