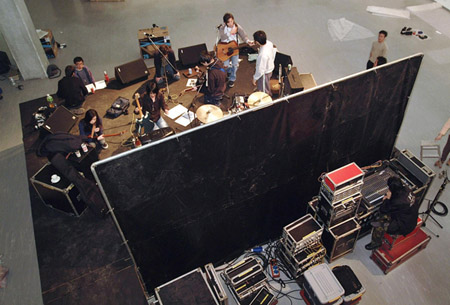 Manifesta, the itinerant European contemporary art biennial, which some say is the alternative to the Venice biennial, arrived in Spain, more specifically to San Sebastian, in June. The fifth edition of the event has been surrounded by controversy, and it seems that of the more than fifty European artists selected, the Spaniards stand out in their absence, there are only six, and five of them are Basque (San Sebastian is part of the Basque Country) which has annoyed the national art world. Disputes aside, the event has awoken much expectation and it seems to have been well accepted. Some of the main aims of this biennial are, among other things: to diffuse contemporary art and culture, to generate new artistic proposals, to promote emerging artists and project the city of San Sebastian internationally. 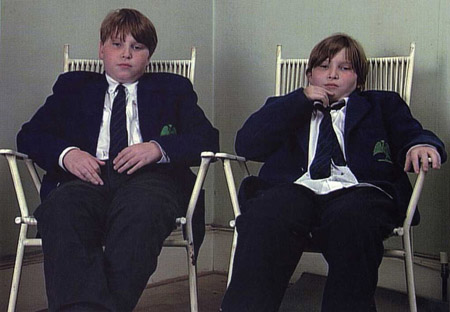 Manifesta was started in Rotterdam in 1996 and has visited Luxembourg, Ljubljana, Frankfurt and now San Sebastian. Its “parent” is based in Amsterdam – the International Manifesta Foundation, which, on this occasion is organising the biennial together with various Basque institutions. The concept of the biennial is revised each time it moves to a new city. The management board of the Manifesta Foundation is responsible for appointing new organisers for each biennial. 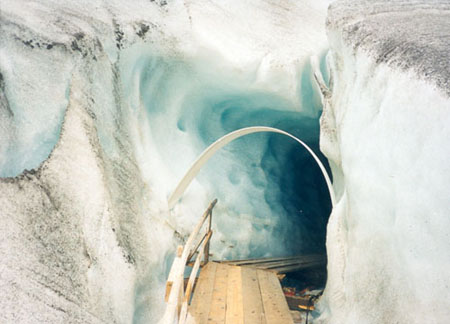 In this edition, the organisers responsible for selecting the artists who will participate in the biennial have been Massimiliano Gioni (artistic director of the Nicola Trussardi Foundation in Milan) and Marta Kuzma (independent organiser from San Sebastian). They have already made comments on several occasions in response to the controversy regarding the selection of artists, which, has not taken artists nationalities into account at any time (it is only necessary that they be European), only their works. Some of the participating artists are: Sergey Bratkov, Angela de la Cruz, Jeremy Deller, Andrea Faciu, Inaki Garmendia, Asier Mendizabal, Boris Mikhailov, Gillian Wearing, Amelie von Wulffen, Cathy Wilkes… Manifesta will take place in various areas of the city such as the San Telmo Museum, the Aquarium, the Kursaal, the Koldo Mitxelena cultural centre and the old Ondartxo shipyard, among others.

Manifesta looks promising and the truth is that it is a highly attractive tourist destination, since San Sebastian is one of the prettiest towns in Spain. However, undoubtedly the best thing about this biennial is that after you have soaked yourself in art, you can also get soaked having a swim in the sea.

Manifesta
Date: until the 30th September 2004
Place: several places around the town
www.manifesta.es