What comes to mind when you think of photographs of the human face?

The sullen expressionless passport photos, smiling pop stars in teen mags, people all dressed up, looking prim and proper in formal anniversary wedding and christening photos… People traditionally faced the camera ready to have their identities and sometimes their truer, deeper emotions exposed and recorded for good. However what with plastic surgery becoming popular with its increasing affordability, even common people go under the surgeon’s knife to become or transform themselves into someone they wish to be – if not internally, at least externally, superficially.

People’s appearances are also easily modified by the used of computer graphics that sometimes depict the creator’s personal or political inclinations. So what happens to the traditional notion of portrait photographs if the subject’s appearances have been modified? Whose identity is it supposed to portray? That of the beholder of the face or of the person the face is meant to be? 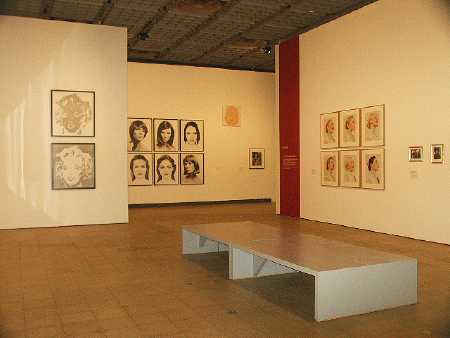 The new ‘About Face; Exhibition at the Hayward Gallery is an exploration into the new and varied approaches in portraiture photography, covering the above issues and many others. Featuring over 100 works by 70 artists, the works are presented in seven themes. The digitally manipulated images in particular, are often humorous; challenging you to the issues of icon and race are images of the black Queen and black Arnold Schwarzenegger.

The obvious celebrity to appear in this exhibition is Michael Jackson. Valerie Belin takes pictures of Jackson look-alikes. They are bizarre and a little disturbing; it looks so easy to hide the individual persona under the guise of Michael Jackson. How the man himself really sees himself. 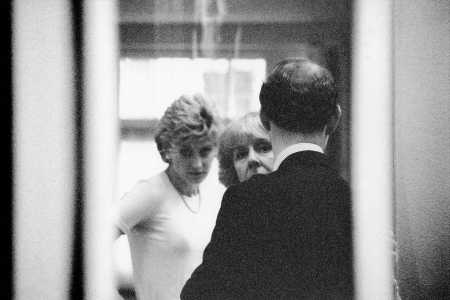 Alison Jackson uses look-alikes to construct fictional narratives around celebrity figures such as the Royal Family. Here she portrays Prince Charles, his older lover Camille Parker-Bowles and the late Princess Diana in a paparazzi-style image. It is really fiction, or a ‘reproduction’ of a situation that could just possible has occurred in the Royal household? 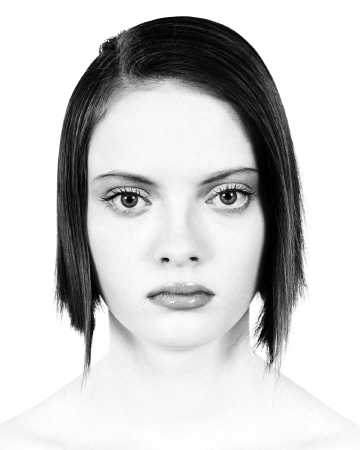 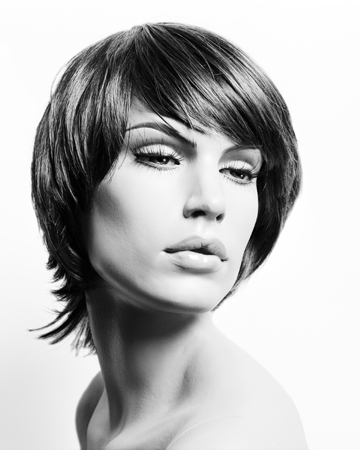 Valerie Belin presenting models’ faces side by side with those of mannequins in her attempt to blur our perception of what is real and what is artificial. Of the two photos here, which is the mannequin?