At the Pavilhao de Portugal, on Parque das Nacoes, last 20 and 21 of March, Lisbon hosted the first edition of one of the fashion events that people was really expecting for a long time: Aquae Fashion Market. 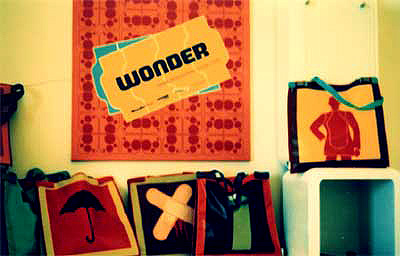 The event is been the occasion to bring in the city the first exhibition of the Fashion & Textil Museum of London, “My Favorite Dress”, which showed the favorite dress, by preference, of many of the most known world wide fashion designers. By the way, names like Donna Karan, Carolina Herrera, Cristian Lacroix, Guy Laroche, Ralph Lauren, Issey Miyake, Moschino, Paco Rabanne, Lanvin, John Galliano, Dolce & Gabana, Alexander McQueen, were all closed together in the same place, followed by several of the well know Portuguese fashion designers among which Ana Salazar, Luis Buchinho, Katty Xiomara, Lidia Kolovrate and Lena Aires. 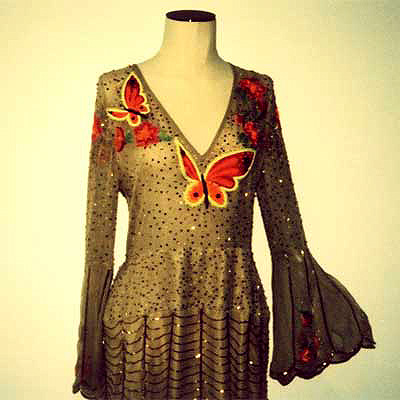 This is been the chance for some of them to show numerous of the new articles for the Spring/Summer season 2004. With more than 40 stands, guests were able to test out and purchase new articles not yet shown, accessories and jewelers. 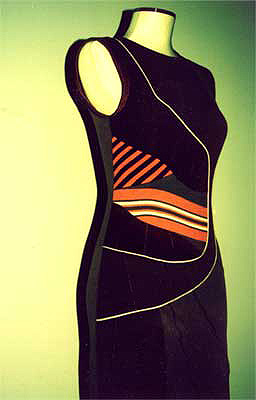 Aquae Fashion Market doesn’t given the opportunity, only to the greatest international and national fashion designers to have a set where to show their creations, but even to young creators and students to experiment and imagine something innovative in all the arts they work on. Videos and installations related to the projects were at the “Plateu” building, a really fine and out of the ordinary place inside the Expo area. 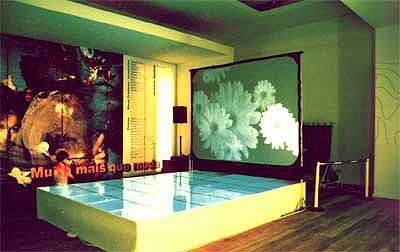 The Styling Boutiques gave also the possibility to the addicted fashionable consumers to be able to completely vary their look followed by experts in “styling transformation”, joking and amusing choosing among hundreds of different combinations. 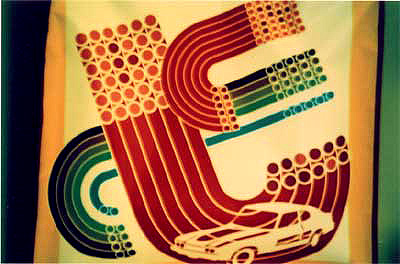 The Lounge Cafe was one of the finest weird places to station on. The music played in the live session of a line up of the best Portuguese Djs got you relaxed in the meanwhile you drank some of the finest home-cocktails. The stands and the atmosphere were developed by Alexandra Sancho, a very known Portuguese architect that cared to the whole things for the event, and expressly for it, she followed the guidelines, the stylists gave to her, to make the design one of the major features of the Aquae Fashion Market.