They say the world is getting smaller. With globalization, the popularity of the internet and improved transportation, cities begin to replicate, people start to emulate. And yet we still live in our own tiny worlds. 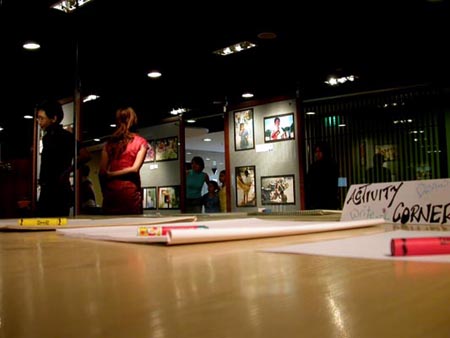 As children, we lived in a make believe, fantasy world. As adults, we compete in races. The rat race to make ends meet. Monetary accumulation, career achievements are but distractions that blind us from beyond the superficial world of ours, making us oblivious to the problems of others. 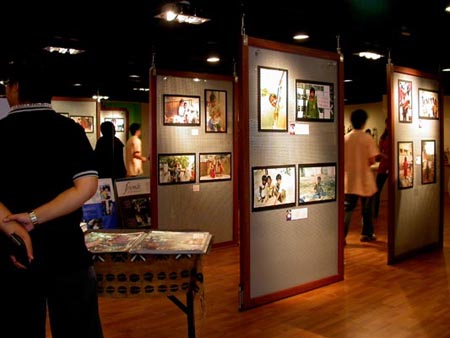 “Of Legacies And Legends”, a first-of-its-kind photography exhibition on the lives of working and street children featuring photographs taken by children, attempts to remove us from that comfort zone, from that veneer that consumes us. In a time and age where the ideals of human rights are upheld and the concept of childhood is assumed, we overlook the plight of child labour in India. 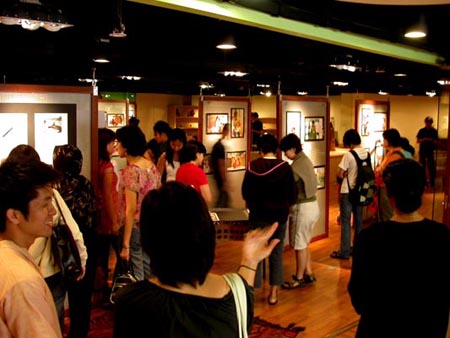 The brainchild of Japanese child rights activist Mioi Nakayama together with the artistic director of Janothsava [an Indian theatrical group] John Deveraj, a series of photography workshops were conducted in the southern Indian state of Bangalore. Nineteen participants, aged 8 to 19, ranging from Indian students, former child labourers to child domestic workers were involved in the workshop where each one of them were given a camera and a roll of film to capture their perspective on child labour.